The RFL Board of Directors 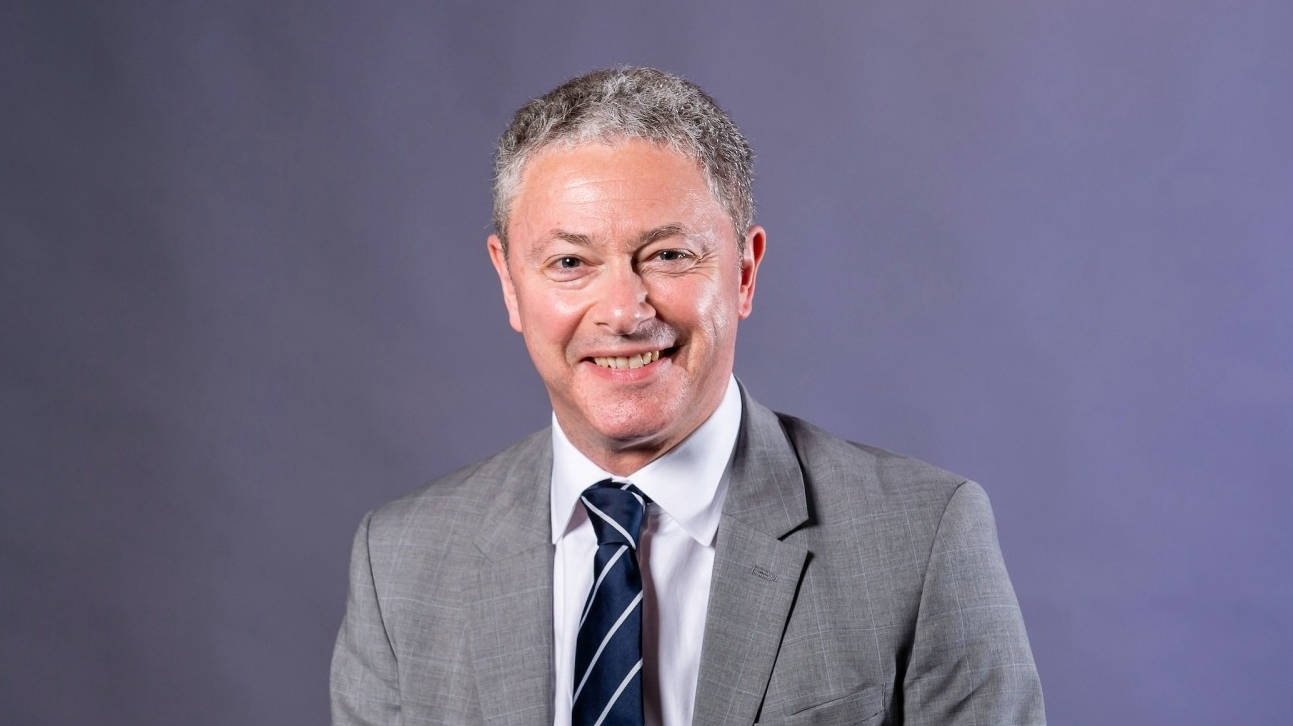 Simon Johnson, previously the RFL’s Senior Non-Executive Director having joined the Board in July 2014, became the Chair of the RFL in October 2019. Alongside his appointment, two additional Non-Executive Directors were added to the Board. Simon runs a Consultancy business advising clients in the sport and leisure industries and charitable third sector. He spent 7 years as Chief Executive of the Jewish Leadership Council. Before that, he had a 20-year career that saw him operate at the highest levels of the sports and media industries. After a period as the senior lawyer at the Premier League, Simon’s career in sport saw him spend four years as Director of Corporate Affairs at The Football Association, followed by a role as COO of England’s Bid to host the 2018 FIFA World Cup. He started his career as a lawyer, spending 10 years with ITV, the majority as Director of Rights and Business Affairs. Away from sport, Simon lives in London with his wife and three children. He is an active participant in community and charitable institutions. 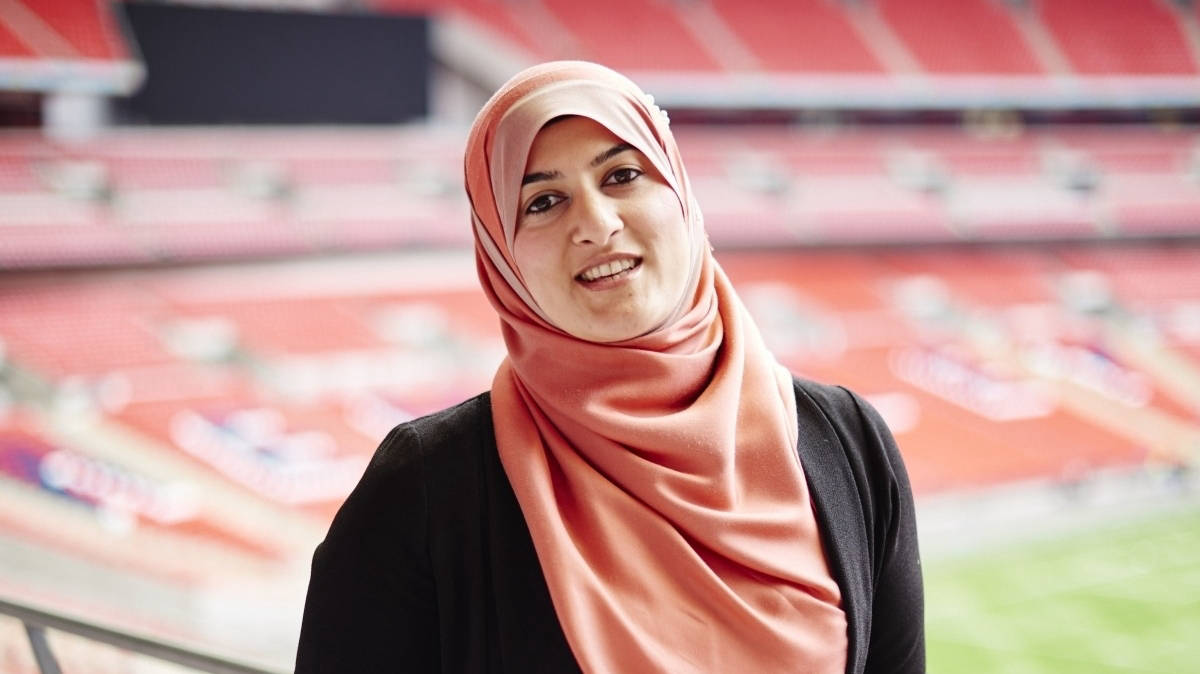 Dr Rimla Akhtar OBE has over 18 years’ experience in the sports industry across the UK, Middle East and Asia, after a successful career in the City at leading global professional services firm Pricewaterhouse Coopers. In 2014, she became the first Muslim and Asian woman on the FA Council in addition to her role on the Inclusion Advisory Board at the FA, and in 2015 she was awarded an MBE for her contribution to equality and diversity in sport. She holds a portfolio of additional strategic and boardroom roles, including as an Independent Director of the Sports Ground Safety Authority, Council member of the Institute of Chartered Accountants of Scotland and Independent Director of Bettys and Taylors Group. She was ranked 14th in the 2018 Forbes global list of the most powerful women in sport. She founded the leading global sport development consultancy, RimJhim Consulting; she was Chair of the Muslim Women’s Sport Foundation until December 2018; and co-founded the global Muslim Women in Sport Network. 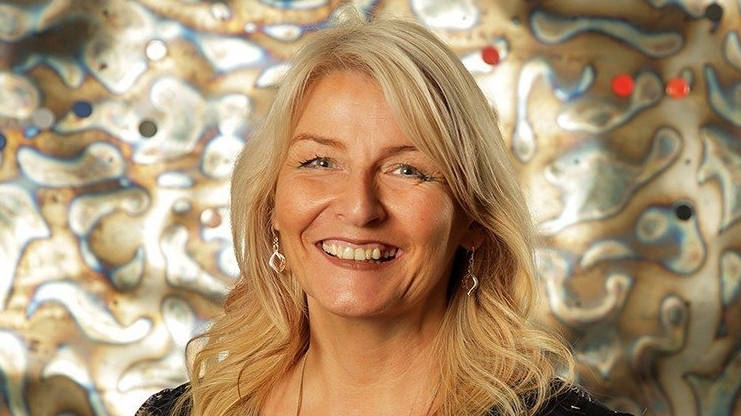 Sandy Lindsay MBE is Chair of Tangerine, the specialist creative communications agency she founded in Manchester in 2002 and which she put into Employee Ownership in 2017. In 2015 she was awarded the MBE for services to business and young people, and in the same year she was named North West Director of the Year by the Institute of Directors (and Highly Commended in the same awards nationally). That followed the launch in 2013 of The Juice Academy, the UK's first industry-led social media apprenticeship which has created jobs for more than 400 young people in the North West and across the UK. In 2020 she co-founded a third business: Vine Insights, which helps brands understand their audiences online. A champion of social mobility, Sandy chairs the Skills Group for the North West Business Leadership Team and is on the Business Leadership Council of Teach First. She is Vice Chair of the charity Forever Manchester and a Non-Executive Director of Flock and Northcoders. She was re-elected for a second three-year term at the 2022 Annual General Meeting, thereby becoming the senior Non-Executive Director.