No individual is excluded from accessing Rugby League

Physical Disability Rugby League (PDRL) is a full contact version of the game adapted for participants with a physical disability who want to access a running version of Rugby League.

PDRL was initially developed in Australia by founder George Tonna. PDRL made its way over to the UK where Warrington Wolves and Leeds Rhinos played the first ever game of PDRL in the northern hemisphere in early 2018.

Notably since then, landmark events have taken place such as Warrington travelling to Australia to play and win in the first ever PDRL World Club Challenge. The fixture was inspired by comedian – and PDRL player – Adam Hills who is an integral part of the Warrington side and had always wanted to play for South Sydney Rabbitohs. Hills is a big advocate for PDRL bringing a documentary named ‘Adam Hills: Take His Legs’ to Channel 4 in 2019 which details Warrington’s trip Down Under.

PDRL is continuing to gain momentum in the UK, following the culmination of its first full league season in 2019 and the PDRL World Cup coming in 2021 the sport has continued to thrive.

PDRL is a competitive offer but has a wider focus on enjoyment in participating in team sport as well as impact on all the wider social benefits the sport of Rugby League provides. Players can join a team to get involved with training sessions, festivals, and competitions.

PDRL, in the UK, is played on a 50m X 100m pitch and is a nine-a-side version of Rugby League. Teams include a minimum of seven physically disabled players and two non-disabled players who act as facilitators, although this is not a prerequisite, during the game.

The game includes full contact tackles, but players who have a disability that restricts them from safely playing full contact are permitted to play Touch RL tackle rules. On the field these players are identified by wearing red shorts. There is a maximum of two physically disabled players on the field of play at any one-time playing Touch RL rules.

Please see the full rule document at the bottom of this page.

Where Can I Play?

PDRL is an example of the fantastic community work undertaken by the Club Foundations. The work carried out by these foundations has driven the incredible growth of all Disability Rugby League formats.

Prospective players can contact the Foundations or the RFL for more information on joining a specific team. The list below is current Foundations who run PDRL activity:

Activity Throughout a Year

Included in a typical year for a PDRL player, is regular team training sessions hosted by Club Foundations.

Also, a series of competitive festivals take place throughout a year, which all teams are invited to. This also includes PDRL teams playing festivals and showcase games during major events in the Rugby League calendar, including The Super League Dacia Magic Weekend and the Grand Final events. PDRL creates incredible experiences for players.

The development of the new England Lions PDRL team will create an opportunity to play at a representative and international level from 2021 onwards, with exciting new opportunities becoming available.

The collection of data from each Inclusion Rugby League offer is critical to measuring the impact of the activity and how it can be shaped to deliver the best possible experience for all. We have made it as quick and simple as possible for players to register, so it would take no longer than a few minutes.

It is essential that every player must register via the below link specific to PDRL players. New players and returning players can use the same link. 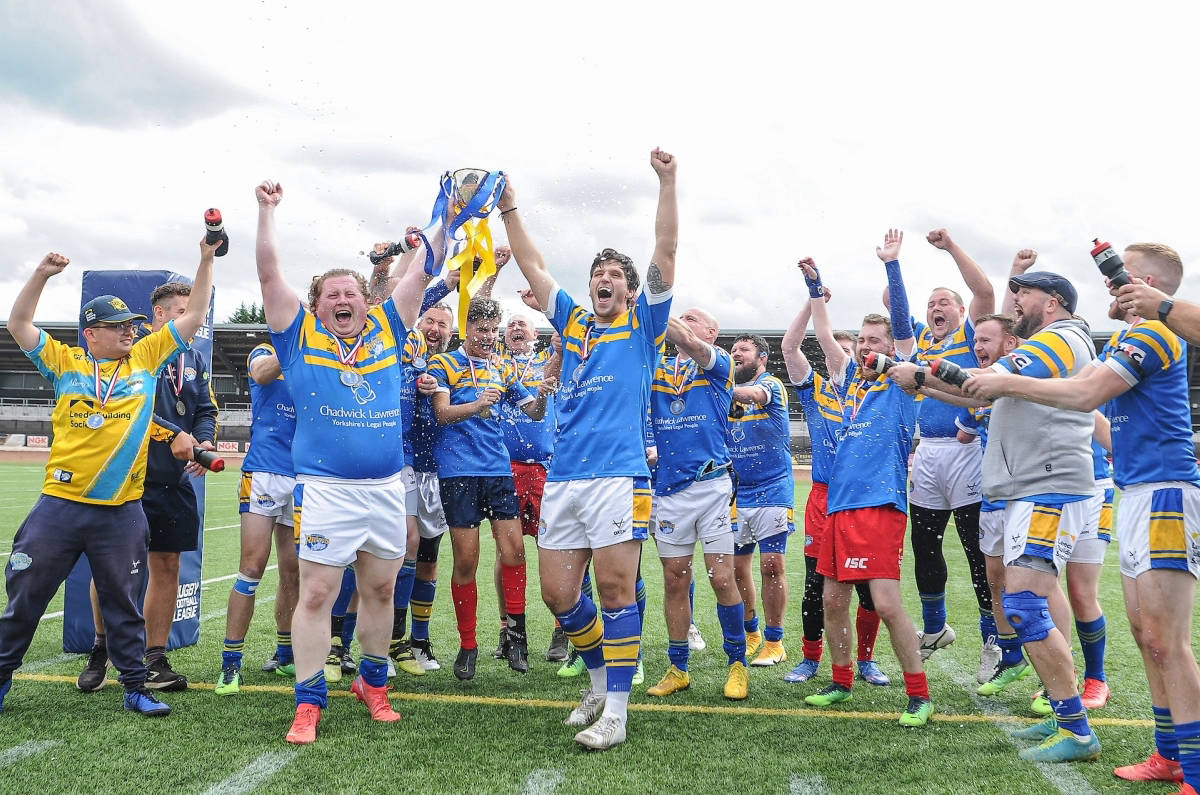 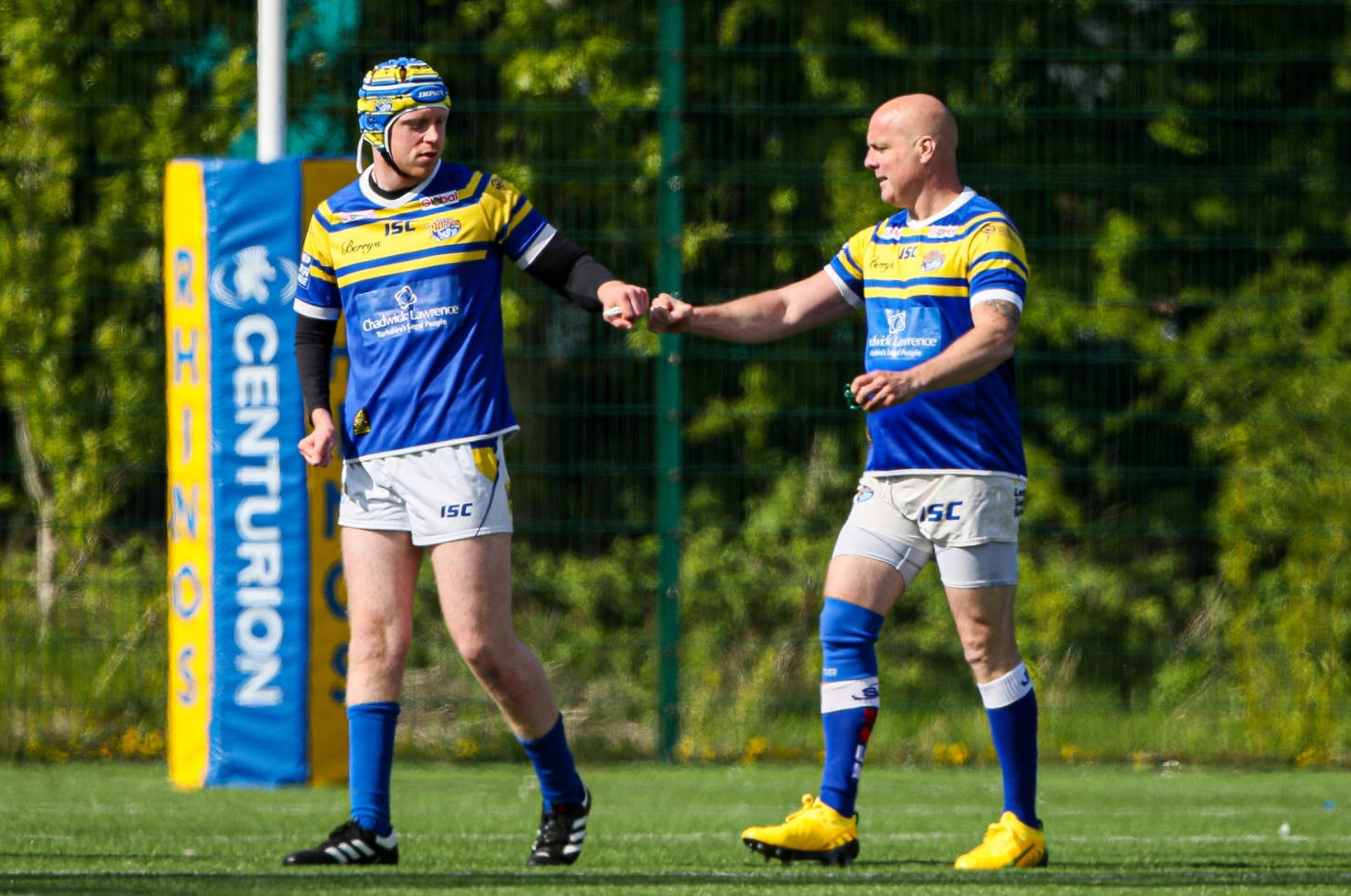 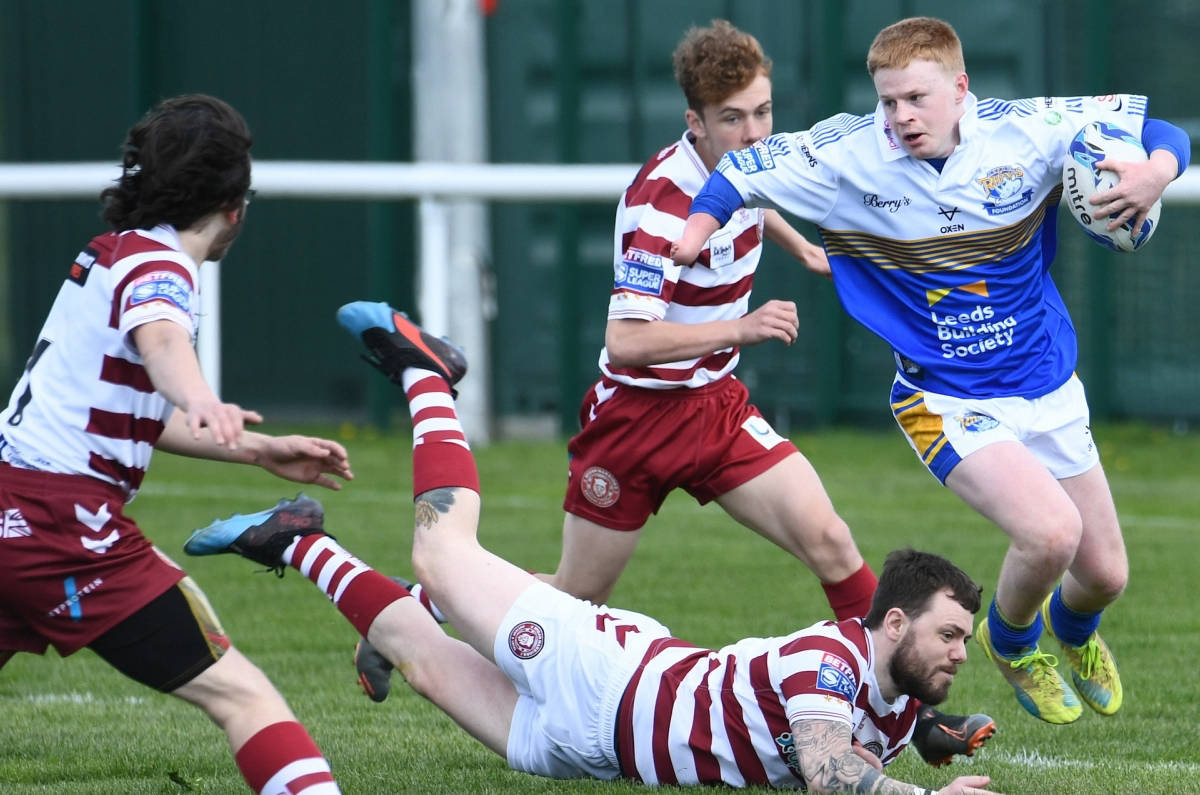 Manchester climax for PDRL in 2022 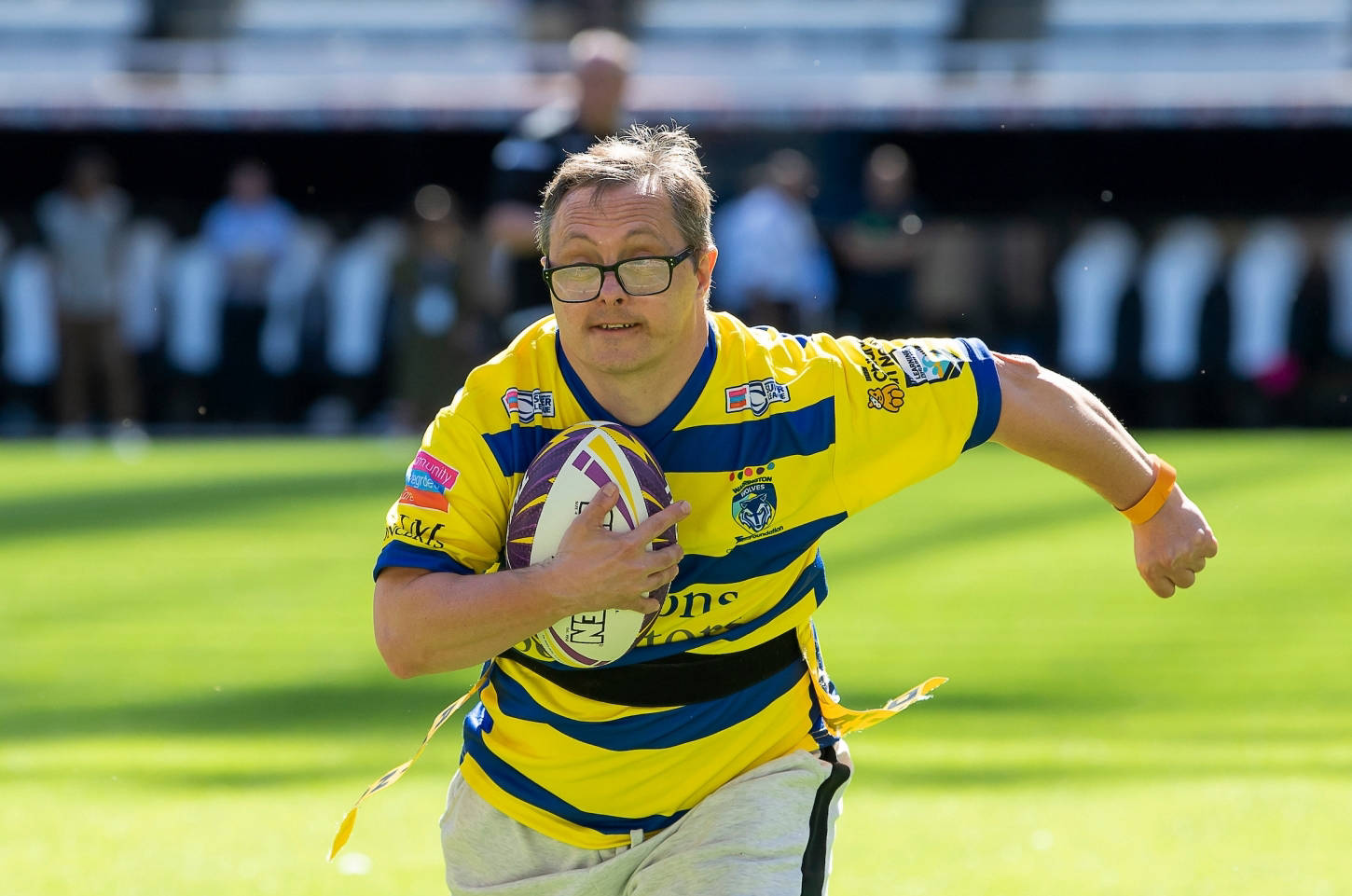