Schools Rugby League offers the opportunity to learn a variety of skills whilst enjoying the experience of playing a team sport. The Rugby Football League is committed to growing our game within the secondary school’s network, whether it be through the Champion Schools competition, the School Games or through Embed the Pathway, the opportunity for players to learn and grow remains the key goal.

Primary Rugby League for most children is their first experience of Rugby League and is a step towards a lifelong involvement with the sport and physical activity. Therefore it is vitally important we instil the correct ethos of fun, enjoyment and development. Primary Rugby League is a modified version of the game played by Children between the ages of 6 to 11 years of age, and is commonly known as Grass Roots.

In the 2015/16 academic year, the RFL launched a new pilot project for year 7 and 8 boys in the summer term. Helping more young people to get involved in Rugby League. The project is for Embed the Pathway-accredited schools in selected areas, and will give male players the opportunity to play 9-a-side Rugby League in a local schools league in a Level 2 School Games format.

As the culmination of the Level 2 format the winners from each area were invited to take part in a Rugby League exhibition event that took place alongside the prestigious National Champion Schools finals in London.

Schools that want further activity can move into the Champion Schools competition. For more information on School Games, visit: yourschoolgames.com.

What is Rugby League School Games

School Games 9s is a Rugby League offer for schools that sits in both the School Games and Schools Rugby League competition structures. It is a playing opportunity for secondary schools at Yr7/8/9 boys aimed at schools and players that don't play regular rugby league or that are new to the game.

There is also the opportunity for regular playing schools to be able to create a second team and give the next cohort of players an opportunity to play Rugby League. Level 1 and Level 2 School Games 9s competitions can be delivered by Rugby League Foundations, community clubs, teachers or anyone that has a keen interest in Rugby League - with support from and in conjunction with a School Games Organiser (SGO).

There is opportunity for schools taking part in School Games 9s to attend a workshop to become an England Talent Pathway-accredited school. This is highly recommended for schools but not a pre requisite of taking part in this games offer. The competition can be played all year round, with a preference for Level 1 and 2 activity taking place in spring and summer terms (February-July). Level 3 progression can be held if there is a demand from Level 2 activity in the region or county. Following this activity, players can move into local junior clubs or attend England Talent Pathway Player Development Days or centres.

HOW TO PLAY SCHOOL GAMES 9S

Champion Schools is the flagship school’s competition and is open to secondary schools across England and Wales.

The tournament was re-launched back in 2002 and has featured hundreds of schools, thousands of young Rugby League players - supporting the development of the sport's next generation across the length and breadth of the country.

Champion Schools has gone from strength to strength in recent years, offering opportunities for both boys and girls to experience Rugby League and test themselves from local to regional and then ultimately the national stages - where the Year 7 Boys get to play at Wembley Stadium.

For boys, schools compete in 13-a-side games (local rounds may differ and be competed in a festival format) with different game lengths depending on their age group.

"In 1992, I played at Wembley in the curtain raiser. We watched the Challenge Cup Final from close up and from that day on I wanted to be a Rugby League professional. Schoolboy Rugby League taught me a great deal and provided a perfect grounding for stepping up to the next level."

Tragically, Steven died in a road traffic accident the following year. As a tribute to him, the English Schools' Year Seven Boys (under 12s) game, was renamed the 'The Steven Mullaney Memorial Game.'

Since then, generations of young players have carried on his joy of playing Rugby League by taking part in what has become an integral part of the Ladbrokes Challenge Cup Final day. And some of those young players have gone on to make their mark on both the professional and international stage.

The showcase fixture gives Year 7 players the opportunity to perform in front of tens of thousands of fans, alongside the possibility of appearing in front of millions of television viewers across the nation.

Open to every secondary school in England and Wales, the tournament was re-launched back in 2002 and has gone from strength to strength ever since.

Featuring hundreds of schools, thousands of young Rugby League players, Champion Schools continues to support the development of the sport's next generation across the length and breadth of the country.

Embed the Pathway (ETP) as a provision for teachers is delivered locally through a network of England Player Development Schools.

To be an ETP Delivery School a teacher within a school makes contact with the ETP team and attends a specific ETP teacher CPD event. The events are delivery locally through England Player Development Partners. From here the school will submit their plan and agree to deliver ETP in curriculum. The RFL will assist to ensure they are supported to deliver mental skills, movement skills, coachability and game sense within their lessons. Your school may also get the opportunity to get involved via the Sky Try programme.

The teacher CPD is a single block to be attended that provides the teacher a key stage 3 approved curriculum resource containing 8 lessons per year. The attending Teacher attending becomes an accredited England Player Development Teacher. This sits within the ETP philosophy to develop coaches to develop players. The teachers are additionally supported to assist their players to profile themselves via the online resource.

Part of becoming an England Player Development School requires the teaching network, via the Youth Sport Trust and School Game Organiser, to provide a localised competition opportunity that links to regional and national competition. This runs parallel to the existing Champion Schools competition offer and is exclusive to accredited England Player Development Schools. Accredited schools will also have exclusive opportunities with England RL including the chance to take part in England RL research and events.

The Annual English Schools Rugby League National Awards is selected by the Rugby Football League's Development Team and the ESRL Board.

National winners will be invited to the Rugby Football League's Community Awards in October ahead of the Super League Grand Final, where they will receive their award, a meal and two complimentary tickets for the Grand Final. Schools / teachers can nominate their award winners from within Schools Rugby League.

The categories available are: 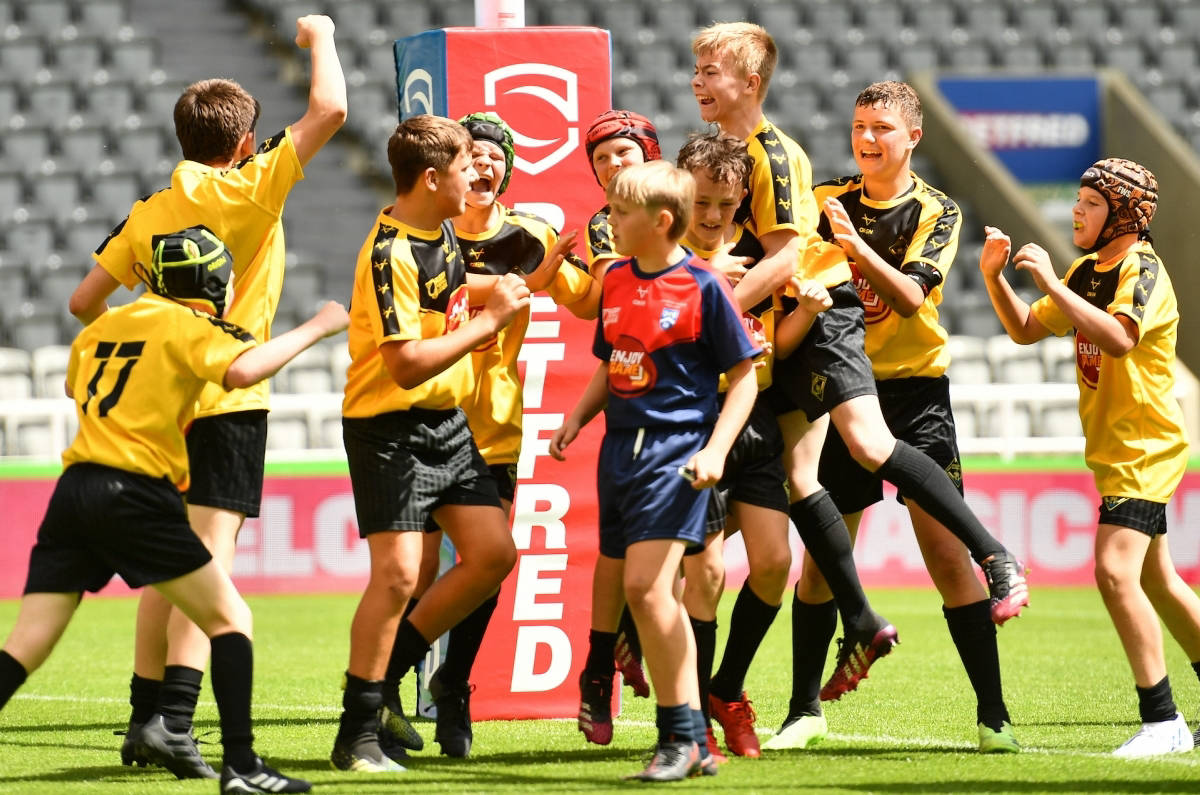 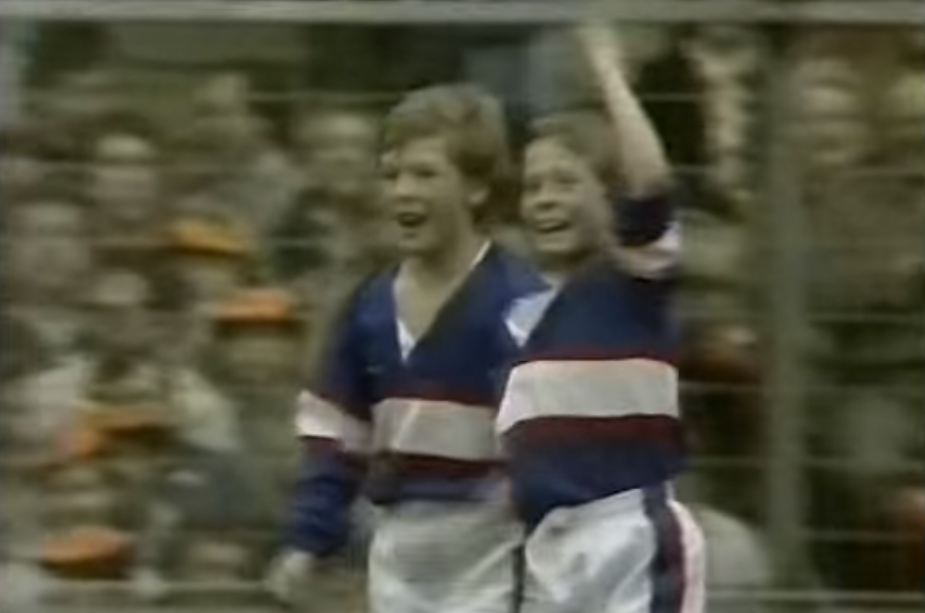 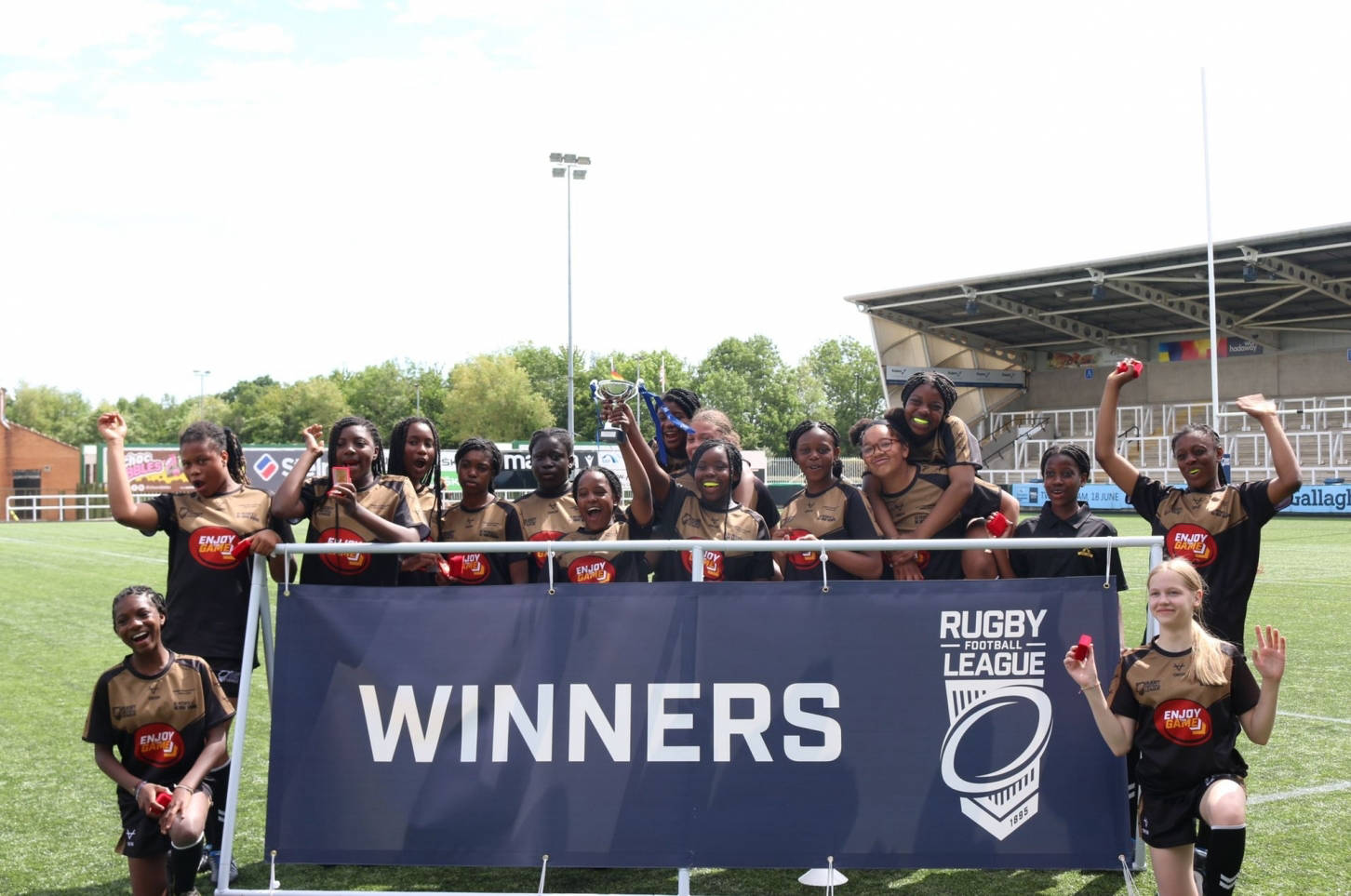 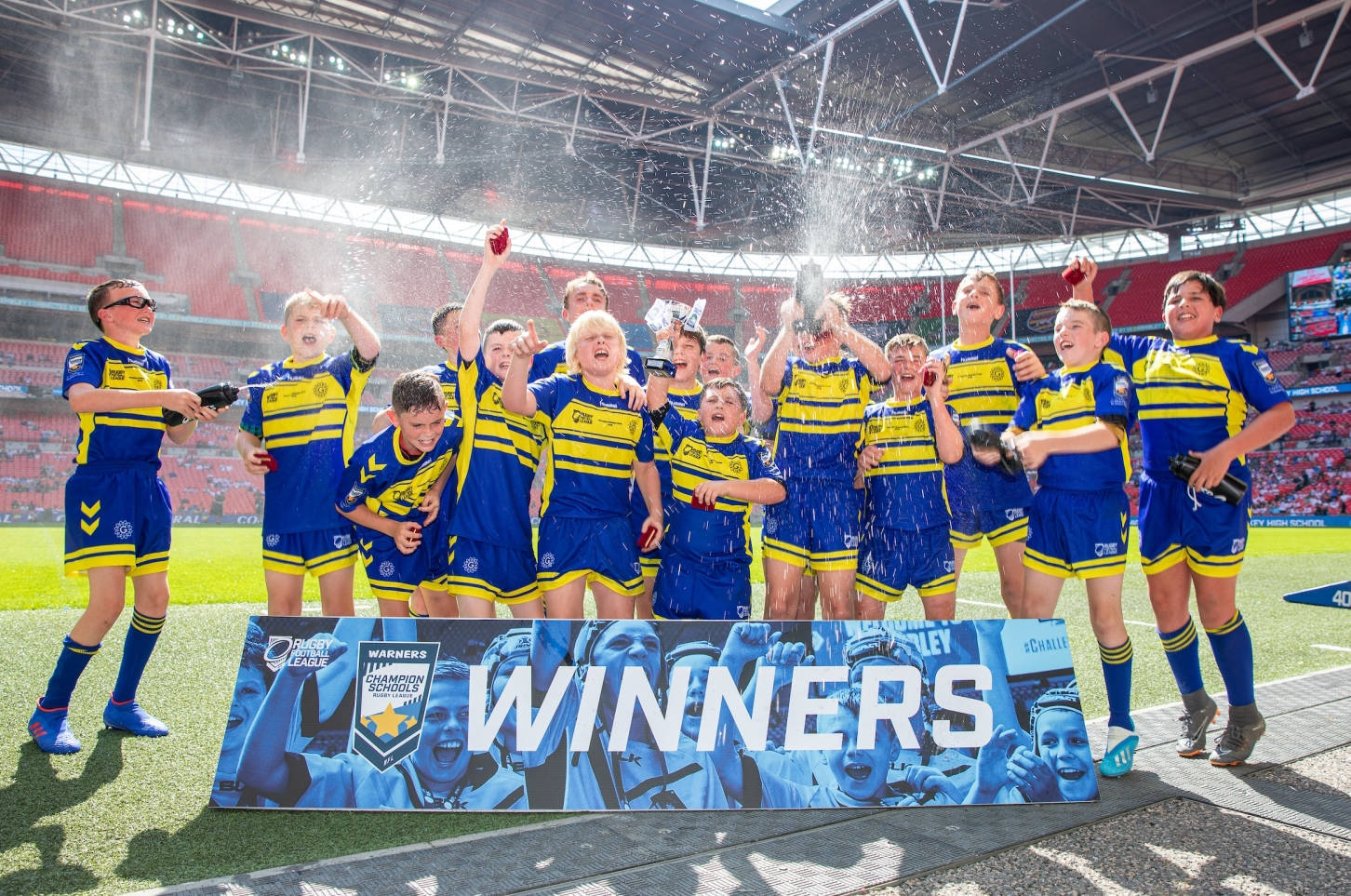