Rugby League staged a rare takeover of the London Stock Exchange on Monday November 21, as England’s Wheelchair and Physical Disability World Cup winners were invited to ring the closing bell.

Tom Halliwell and Scott Gobin, the respective captains of the Wheelchair and PDRL teams, joined Julia Hoggett, CEO of the London Stock Exchange Group, to perform the daily ritual shortly after 4:30PM on the balcony of the LSE at Paternoster Square.

“If you’d said to me a few weeks ago I’d be doing this, I’d have thought you were mad,” joked Halliwell

“It’s an impressive building, and an amazing experience.”

Tom Coyd, the England Wheelchair Head Coach, added “It was a great opportunity for all of us, and also for the sport of Rugby League in general, as well as the Wheelchair and PDRL parts of it.

“Julia Hoggett spoke of the importance of inclusivity to her and the LSEG, and obviously that’s been one of the success stories of the Rugby League World Cup.

“Talking to Julia and the other guests who attended the event, it was another reminder of the number of people who have seen Wheelchair Rugby League for the first time through the BBC coverage in recent weeks, especially the Final.

“That’s huge for the sport, and these are relationships that can only help as we all aim to make the most of the opportunity and build from this platform.”

The England squads then crossed London to the Houses of Parliament as special guests at a Disability History Month event hosted by the Speaker, Sir Lindsay Hoyle. 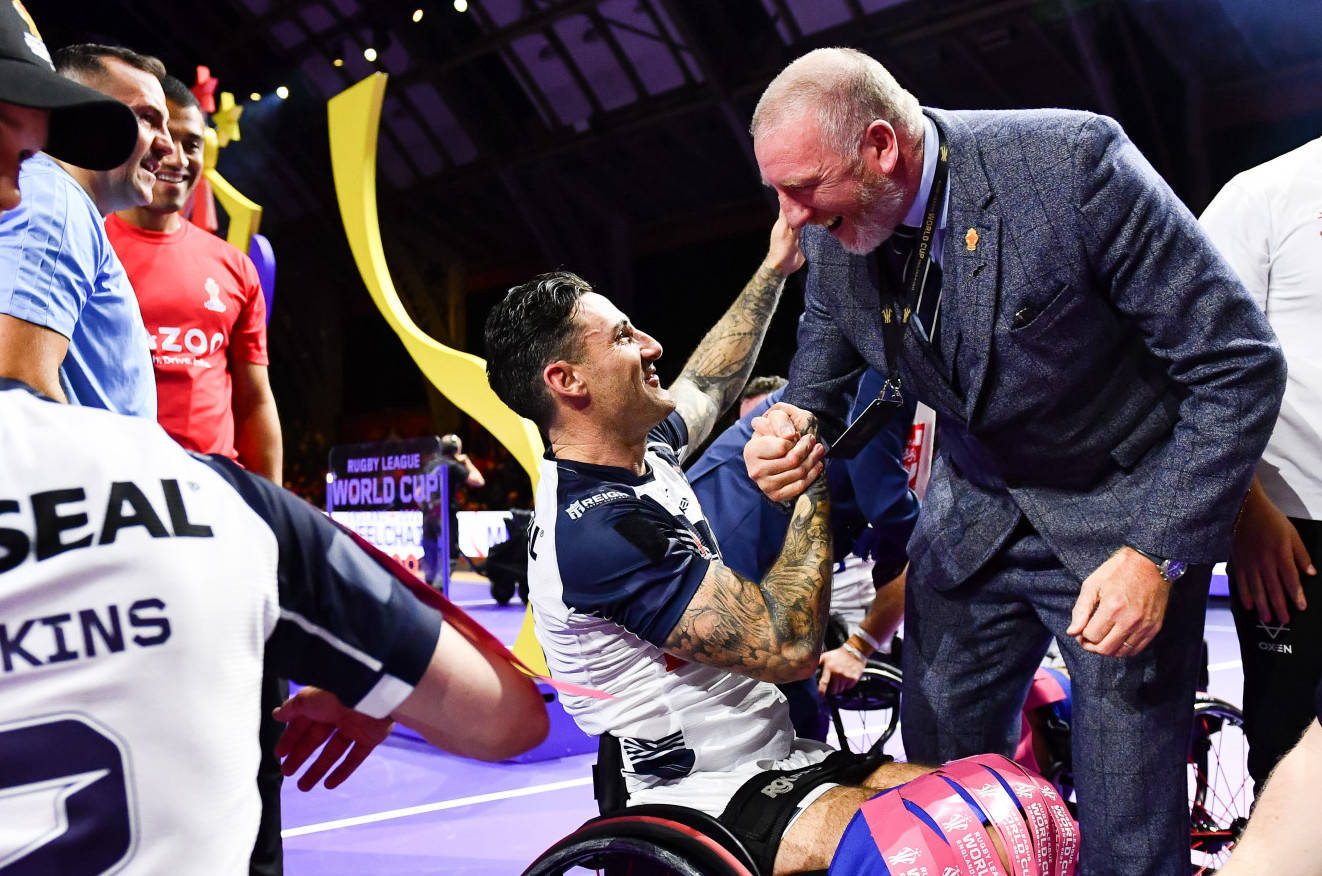 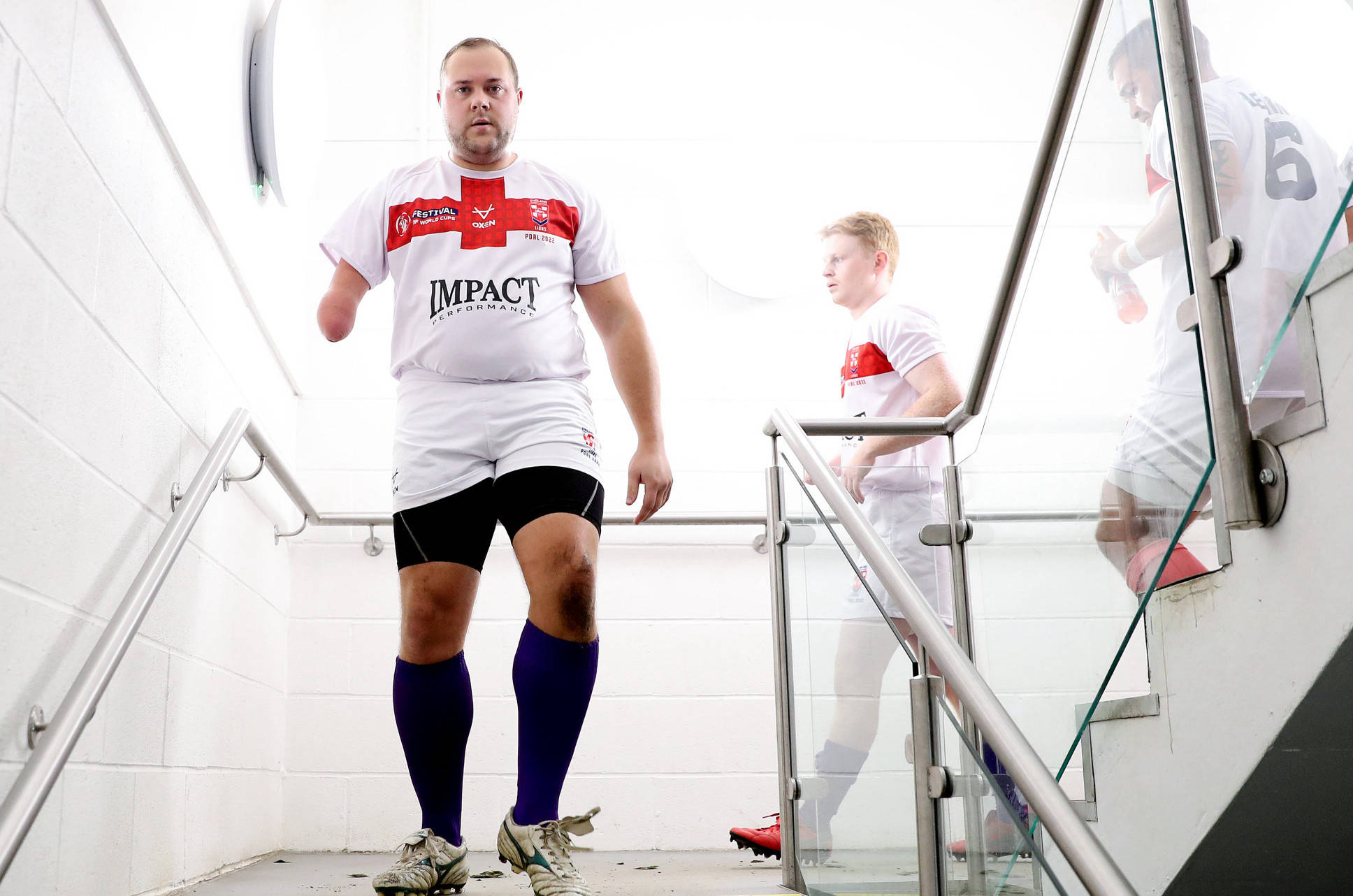 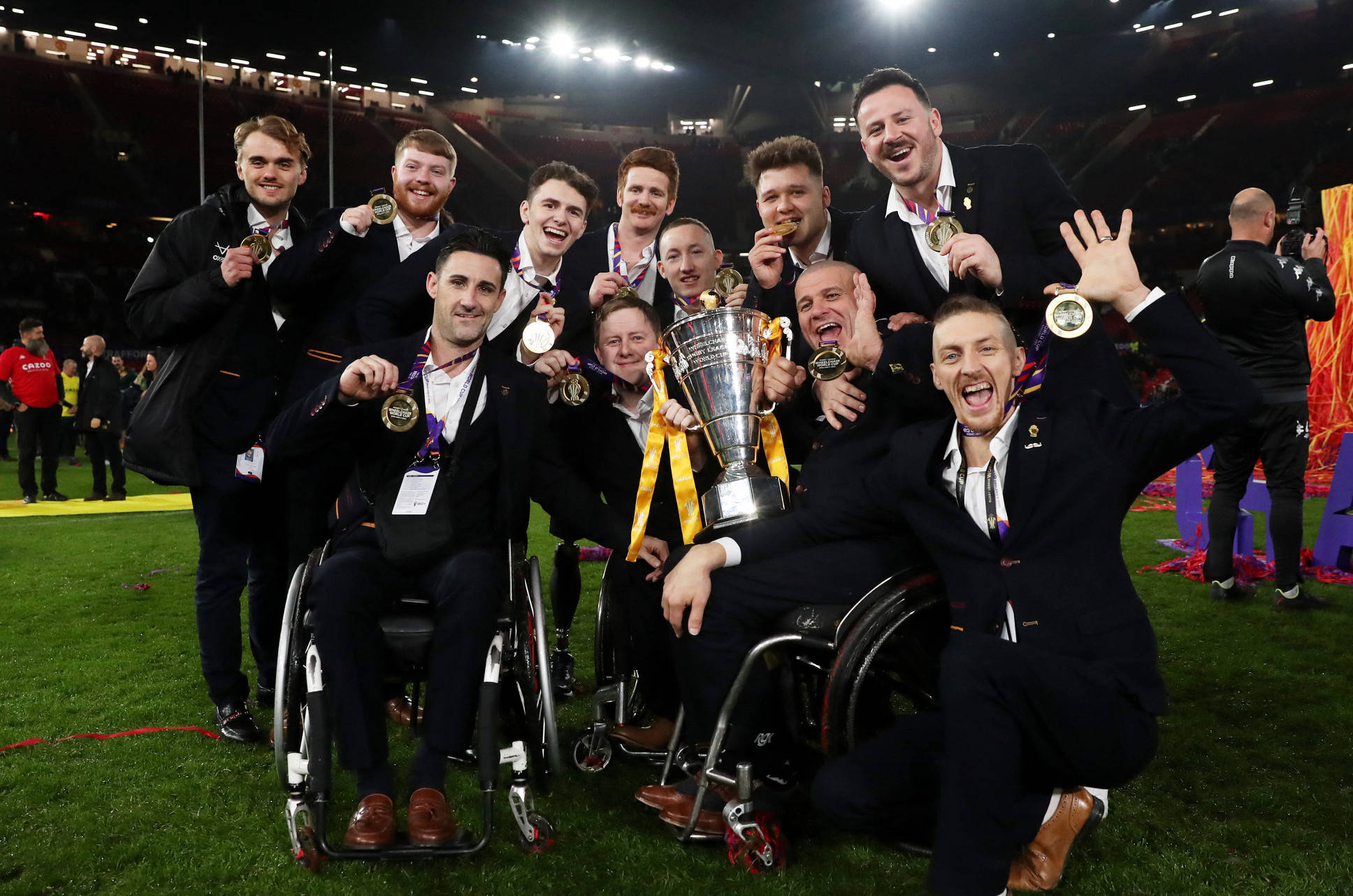 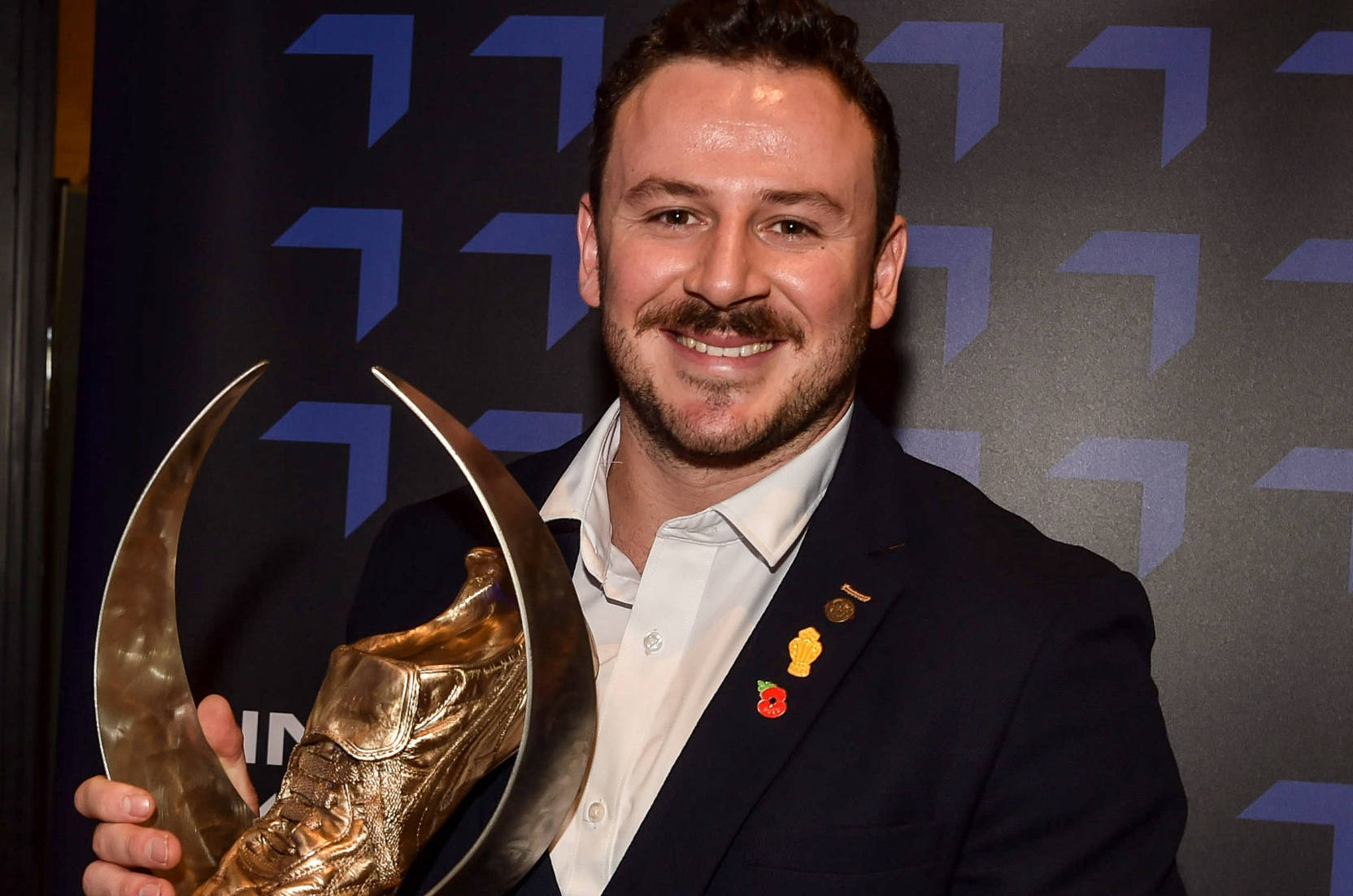