Wests Warriors retained their Southern Conference League crown on Saturday (September 24), as they defeated London Chargers 20-12 in the re-arranged Grand Final at Wasps FC in Acton.

It’s jubilation for the Warriors as they stepped up once again, but the Chargers will be licking their wounds and cursing their luck – their hoodoo in finals continued, as they failed to win in the final for the 3rd time since the rebirth of the SCL in 2019, despite an undefeated regular season record this year.

A blistering start from Wests saw them score twice in the opening eleven minutes, and that laid the platform for victory as Chargers were unable to keep up.

The opening salvo came via tries from Chris Watkins, Dominic Stock and a Ciaran Poynter conversion to open up a 10-0 lead.

Wests built on their strong start, and they crossed again in the 23rd minute through back rower Sam Griffiths, before an Aritaku Robens try gave them breathing room ten minutes later – Poynter added the extras to open up an unassailable twenty point lead.

The Chargers held on, though, and George Geddes went over just before half time to get his side on the board and regain some confidence.

The late first-half try clearly relit the fire for the Chargers who won the second half, but their failure to convert any of their tries meant that the Warriors were always able to keep their noses in front. Chargers’ second half tries came through Dan Crabtree and flying wing man Caleb Adetona, as the game finished West Warriors 20 London Chargers 12. 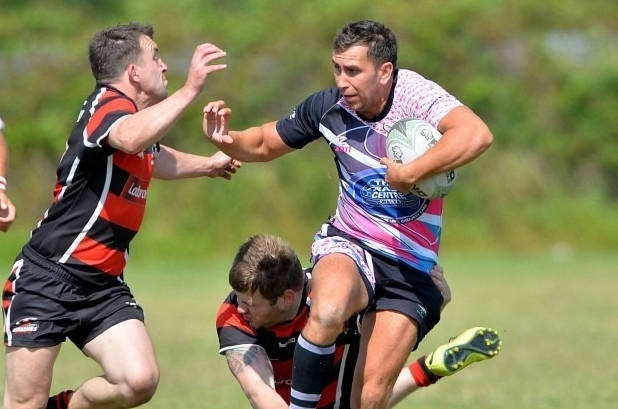