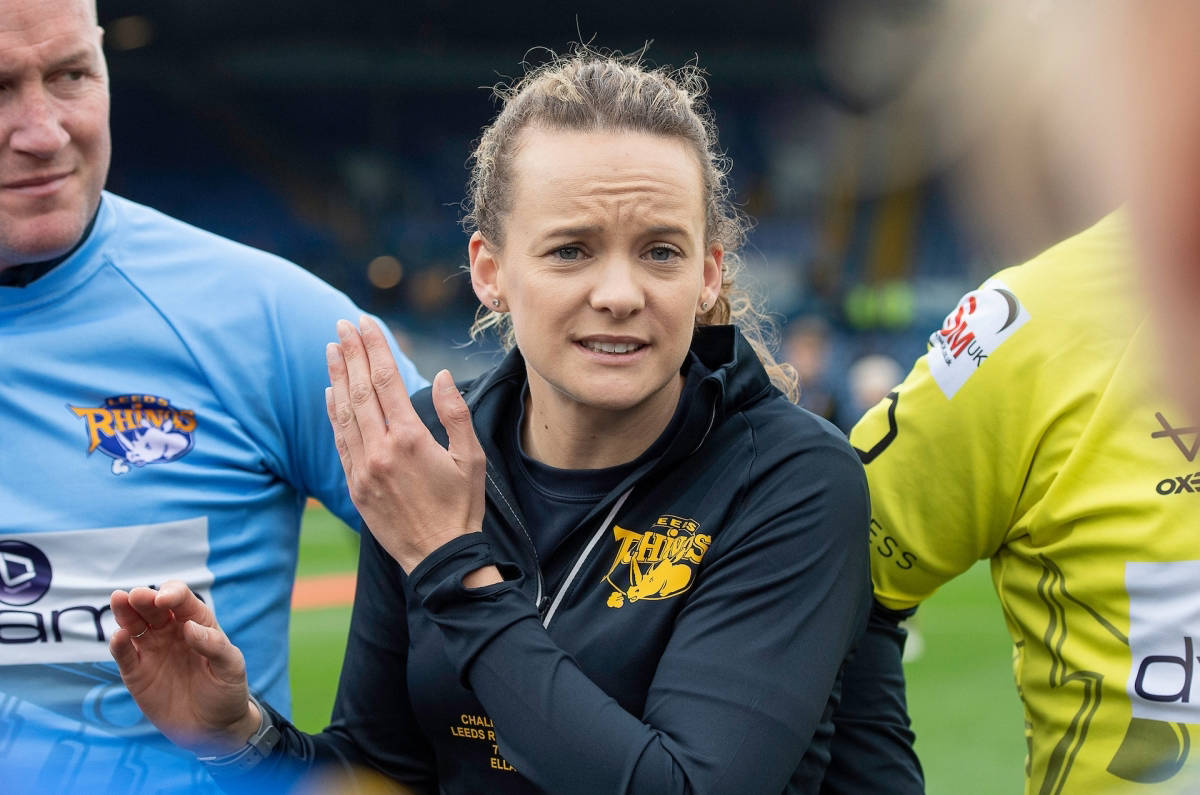 There were individual successes for both of the Betfred Women’s Super League Grand Finalists at the end of season Awards in Manchester today.

Lois Forsell was named Coach of the Year after steering Leeds Rhinos to their second BWSL title in four years last weekend.

And Hollie Dodd, the 19-year-old second-row who was consistently outstanding for the York City Knights team who won the BWSL League Leaders’ Shield before going down to Leeds in the Grand Final, was recognised as the Young Player of the Year.

That secured a double for the Knights, after their full-back Tara-Jane Stanley was named Woman of Steel as the season’s outstanding performer earlier this week.

All three winners were presented with their awards at an end of season celebration in the Manchester Suite at Old Trafford, before the Men’s Super League Grand Final.

Presentations were also made to the leading points-scorer and top tackler in the Betfred Women’s Super League in 2022.

Both of those winners came from the second section of BWSL, and from the teams who contested last weekend’s Shield Final.

Michelle Davis, the full-back, goalkicker and co-captain of the Wolves team who have secured promotion to BWSL1 in 2023, was the leading points scorer, while the Featherstone Rovers hooker Charley Blackburn was recognised as the top tackler.

The voting for the Coach of the Year and Young Player of the Year awards was conducted by an internal panel, including members of the England Performance Unit.

England’s Head Coach Craig Richards will name a 24-player squad for the forthcoming Rugby League World Cup on Monday – with a media conference at Headingley at 3pm. 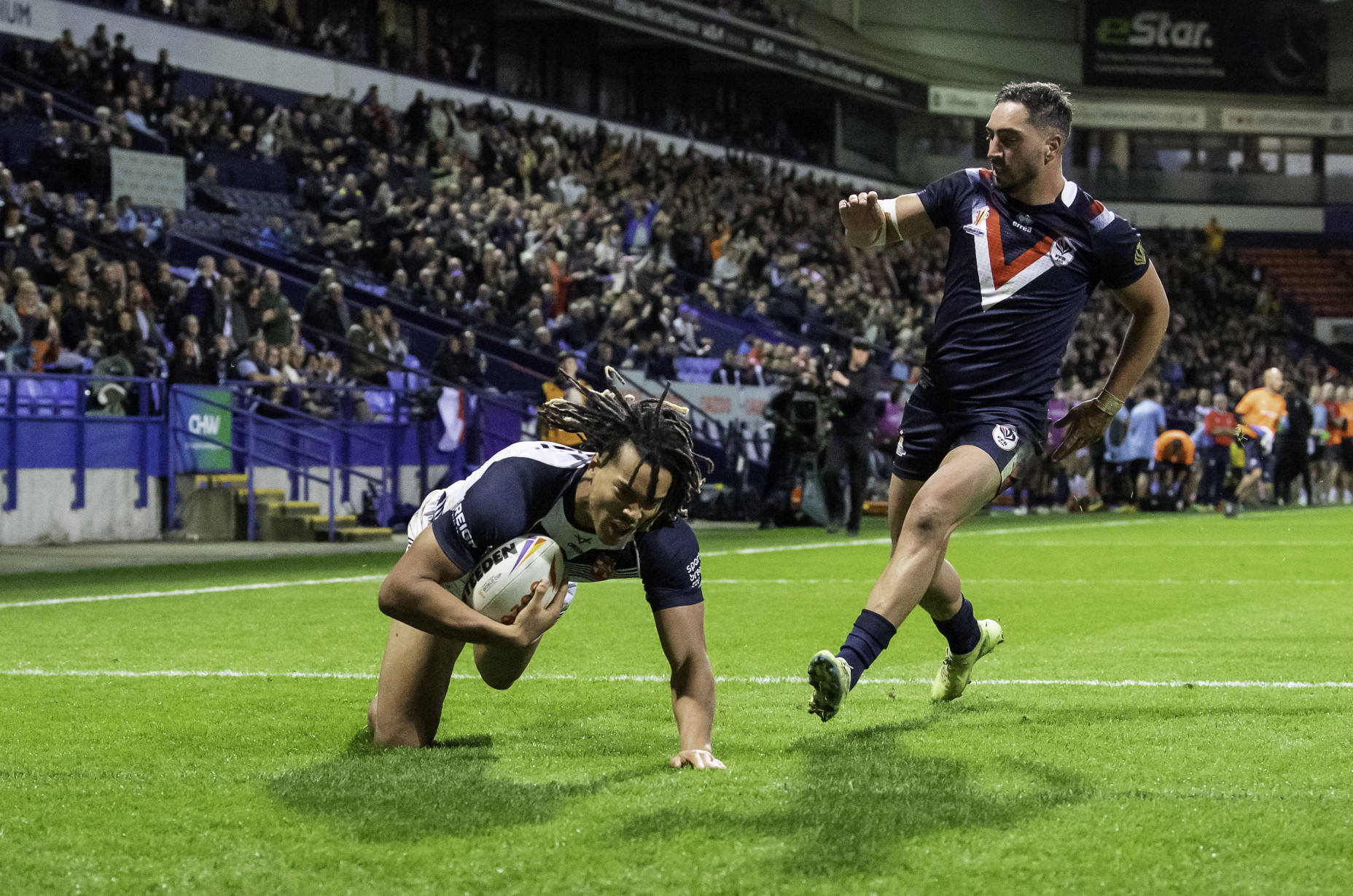 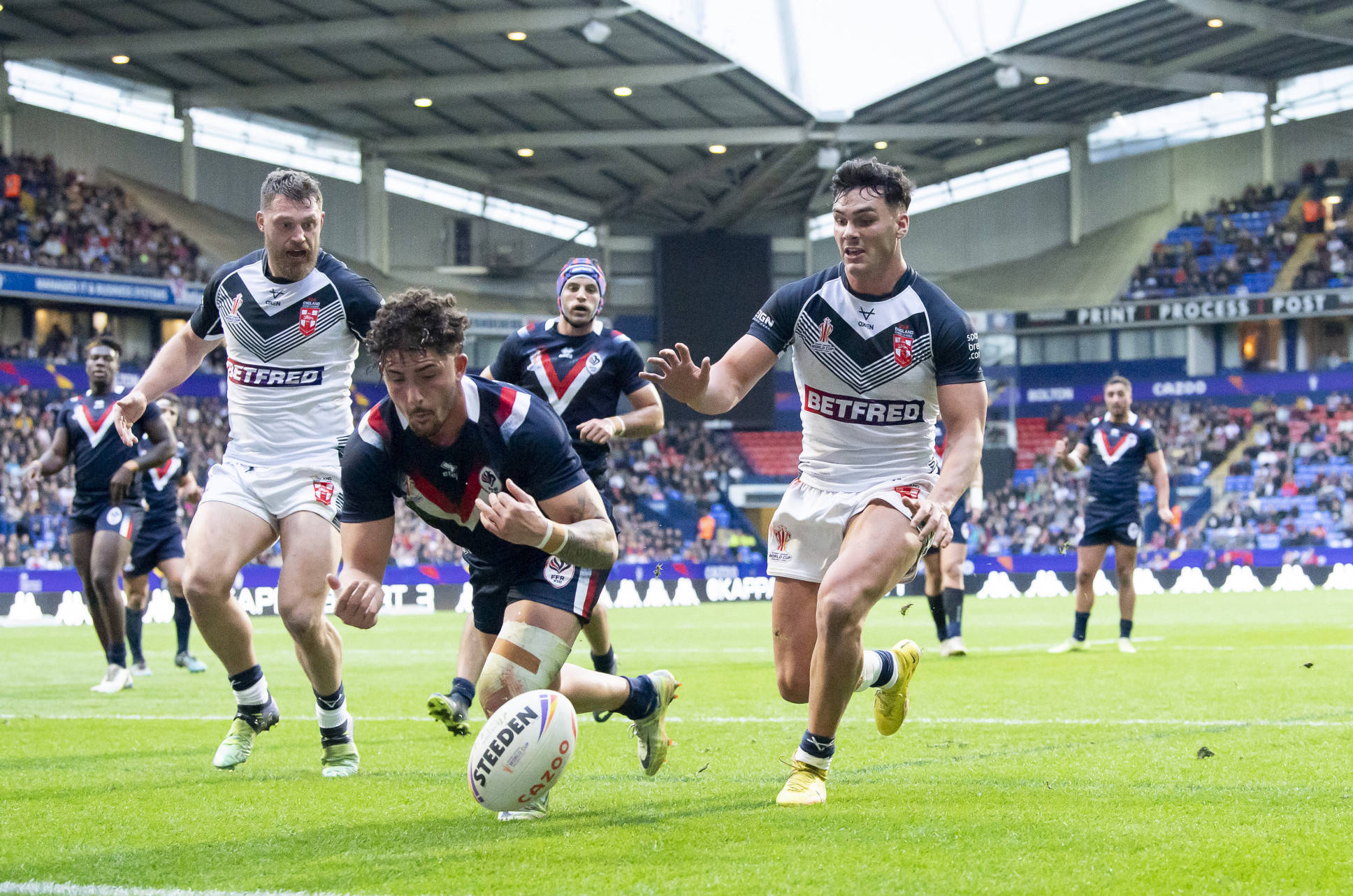 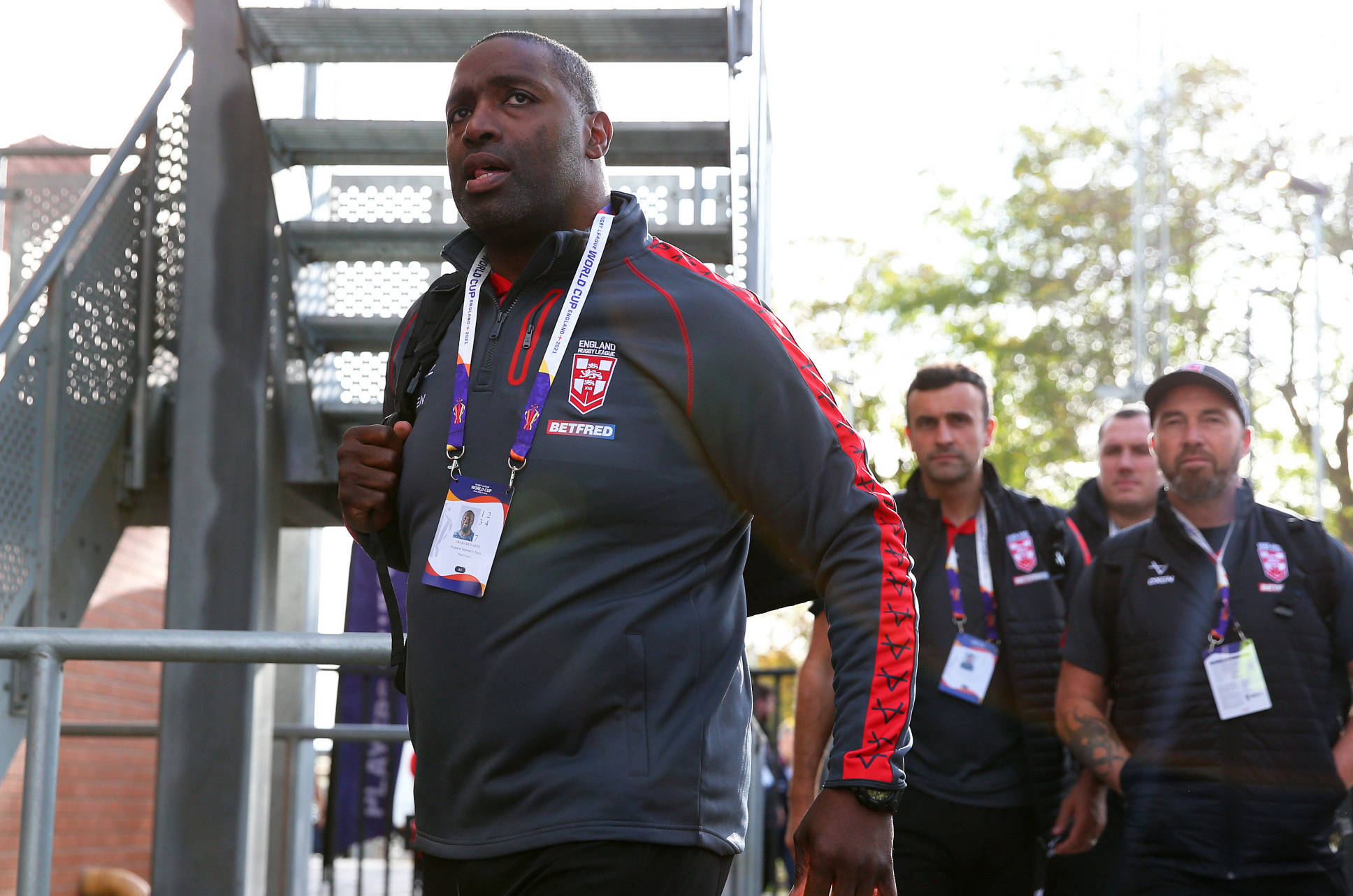 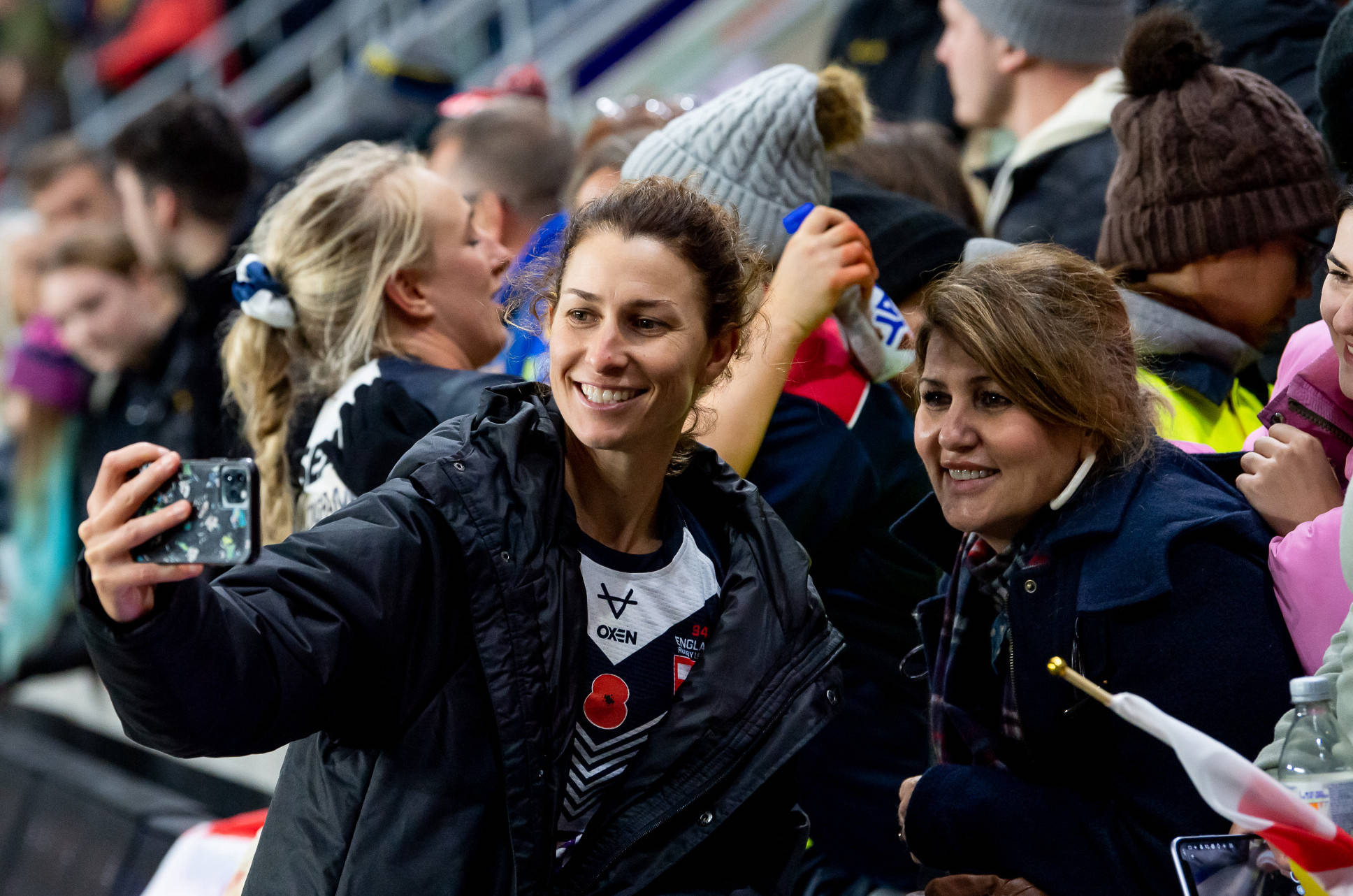