The Betfred Challenge Cup Final will return to Wembley Stadium in 2023 â€“ exactly a year to the day on Saturday 12 August.

And, for the first time, the Betfred Womenâ€™s Challenge Cup Final will be part of Rugby Leagueâ€™s traditional showpiece occasion.

The 2023 Betfred Challenge Cup Final will be the 122nd in the competitionâ€™s history and the eightieth to be held at Wembley Stadium, while the womenâ€™s competition will be in its eleventh year. The AB Sundecks 1895 Cup Final and Year 7 Champion Schools will also be part of finals day.

RFL Chief Commercial Officer, Mark Foster, says: â€œWembley Stadium is the cup finalâ€™s spiritual home â€“ a superb venue with plenty of attractions nearby for supporters of all ages, including the iconic Wembley Way.

â€œAnd I am delighted that, for the first time in Challenge Cup history, the womenâ€™s final will be held at Wembley Stadium. Itâ€™s already been a hugely significant year for womenâ€™s sport in this country which will continue with the Rugby League World Cup later this year. We have been working for some time to get the womenâ€™s final on the same day as the menâ€™s, and now to make this happen will give the game a great boost. Our strategic and commercial partners, BBC, IMG and Betfred, are also very much supportive of this new Finals Day.â€

â€œWe have an excellent working partnership with our hosts and we will work closely with them to give supporters a day to remember.â€

â€œWembley was not available this year of course and Tottenham Hotspur Stadium provided a fantastic alternative. We look forward to seeing Rugby League there again one day soon.â€

RFL Head of Growth, Thomas Brindle, adds: â€œ10 years ago the first Womenâ€™s Challenge Cup Final was played at Crown Flatt, Dewsbury. In 2023 the eleventh final will be played at Wembley Stadium. This is a measure of how far the womenâ€™s game has come in a relatively short period of time and of how quickly it continues to evolve. This is another big step for the womenâ€™s game, and adds even greater incentive among players and teams alike to reach the final.â€

Tickets for the 2023 Cup Finals are on sale now, and fans can take advantage of our Early Bird offer of 25% OFF all tickets with prices starting from only Â£15 Adults and Â£7.50 Under 16s. New for 2023 are Family Tickets, with different family size variations available and tickets from only Â£30 for 2 Adults and 2 Under 16s. In addition, supporters can now get closer to the action for less than ever before at Wembley Stadium, with the front four rows of Pitchside Seats in selected lower stadium bowl Blocks now available at only Â£22.50 Adults and Â£11.25 Under 16s. Book your 2023 Cup Finals tickets now here. 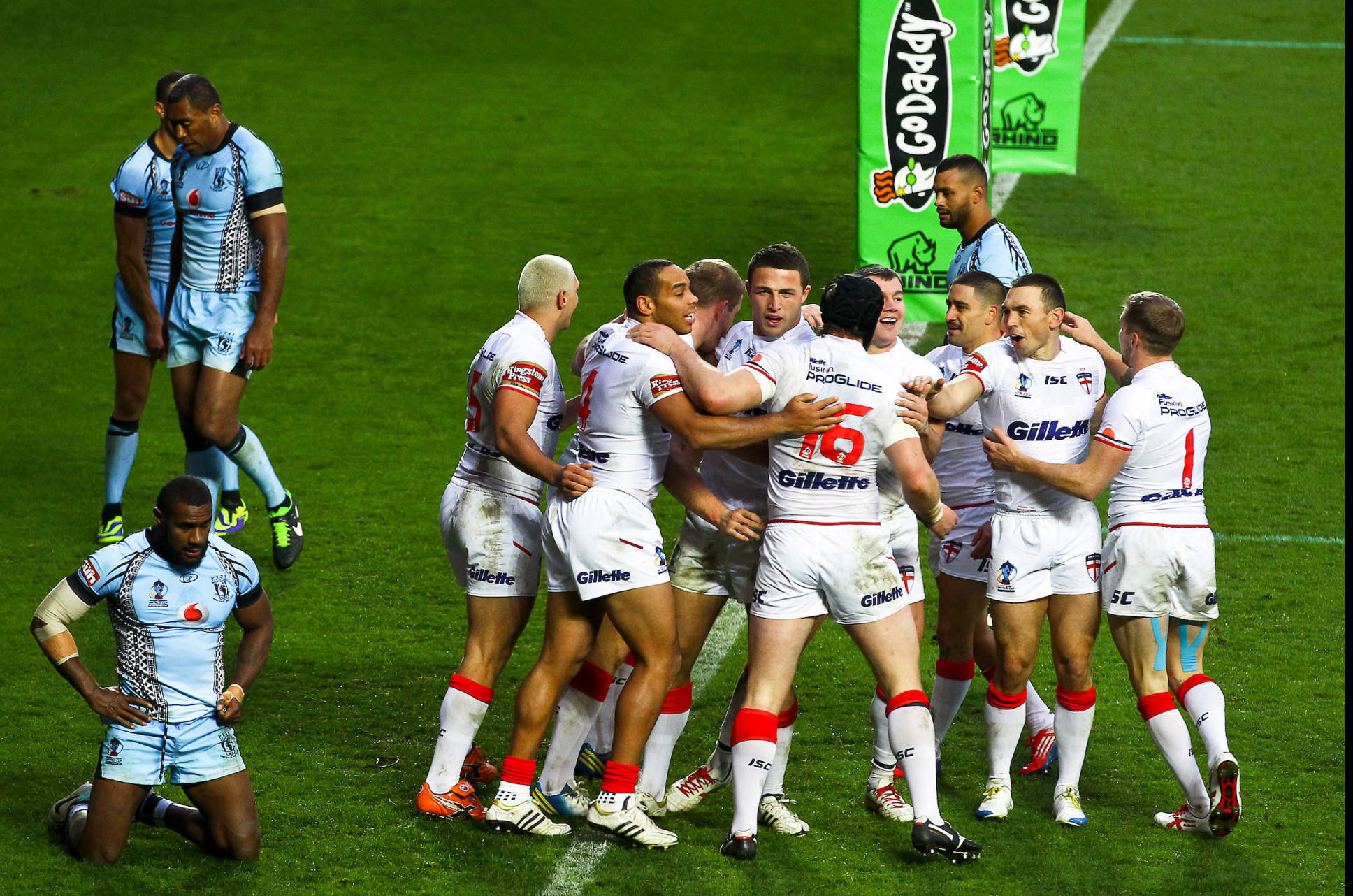 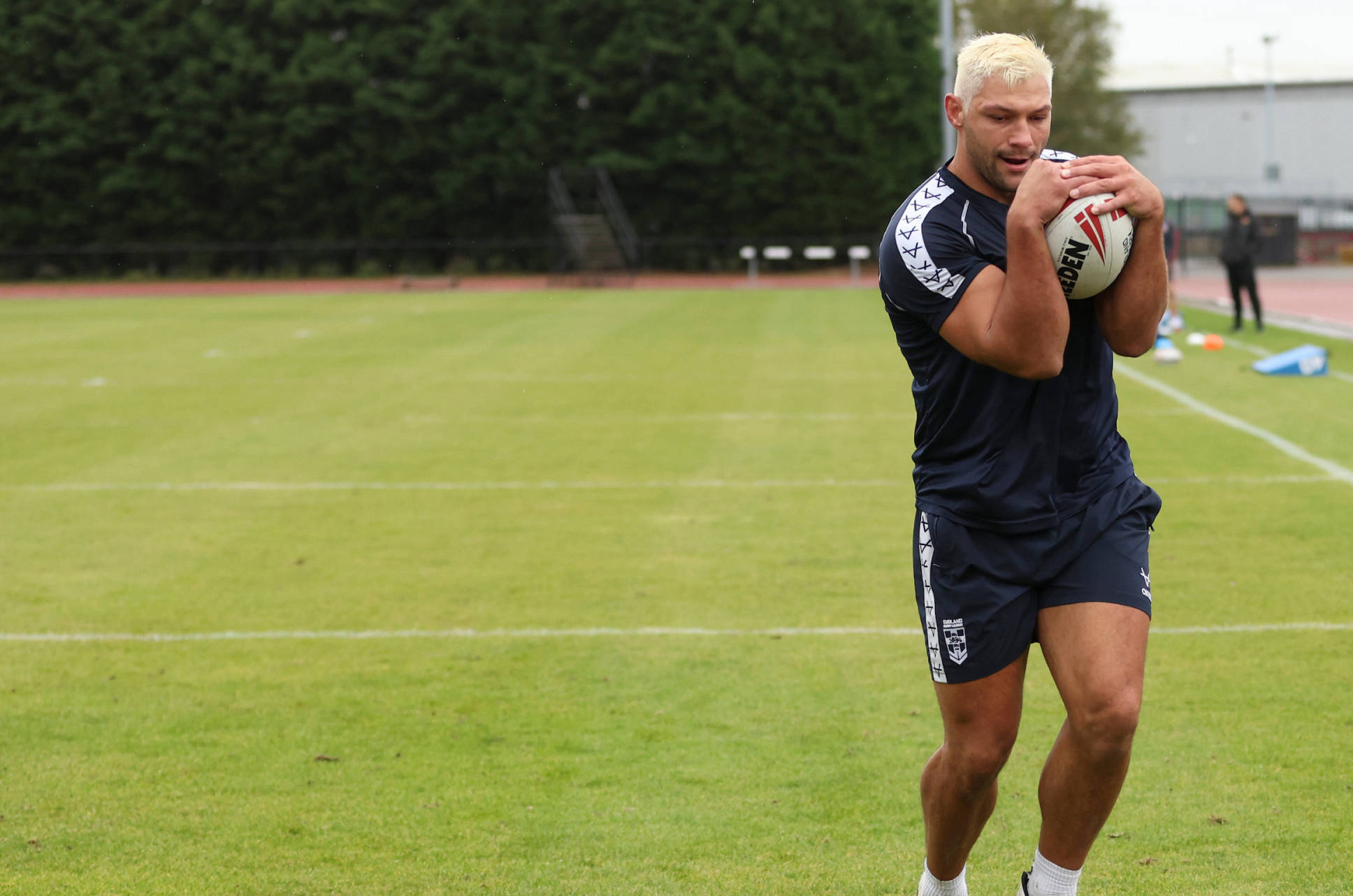 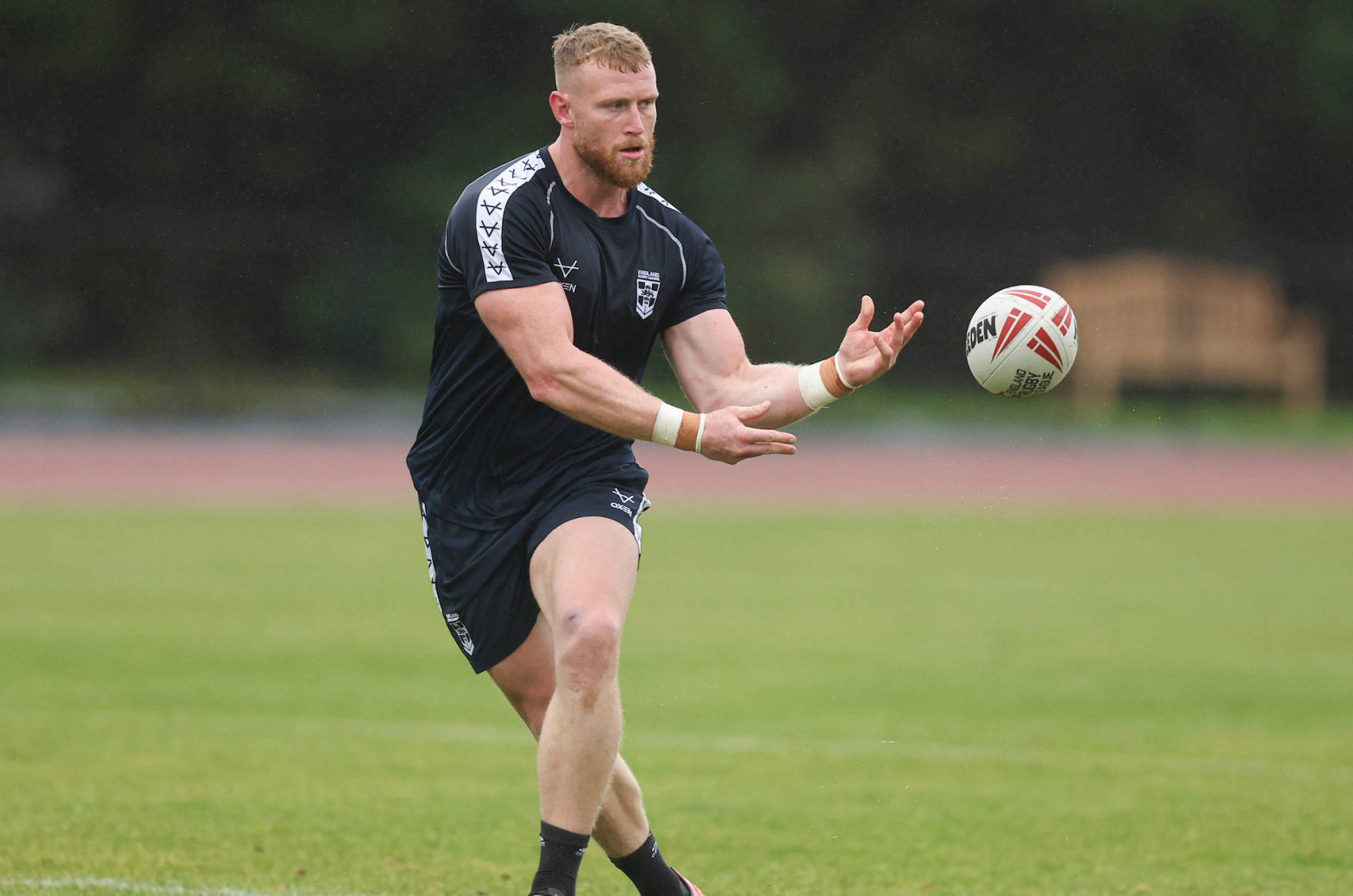 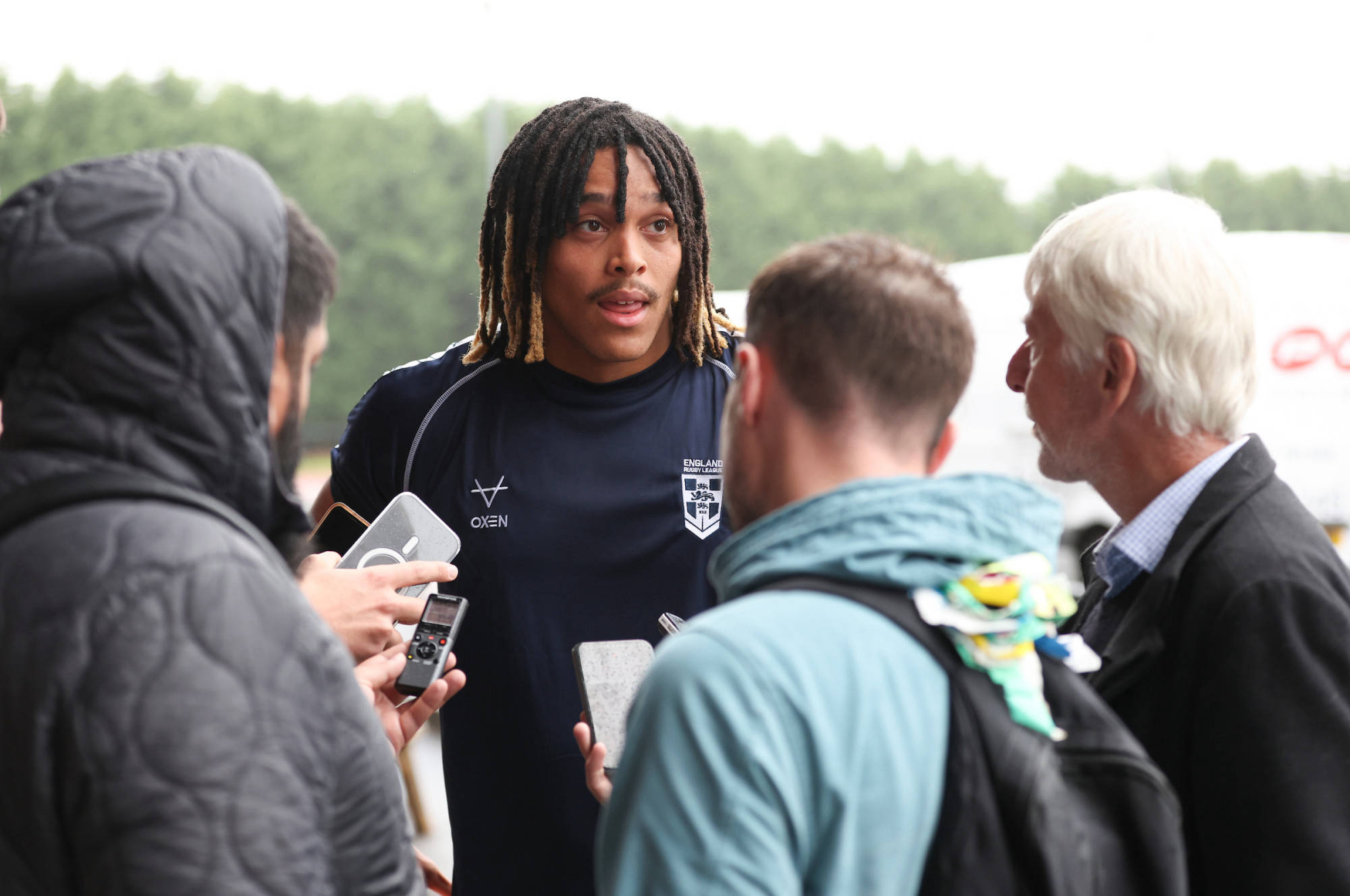