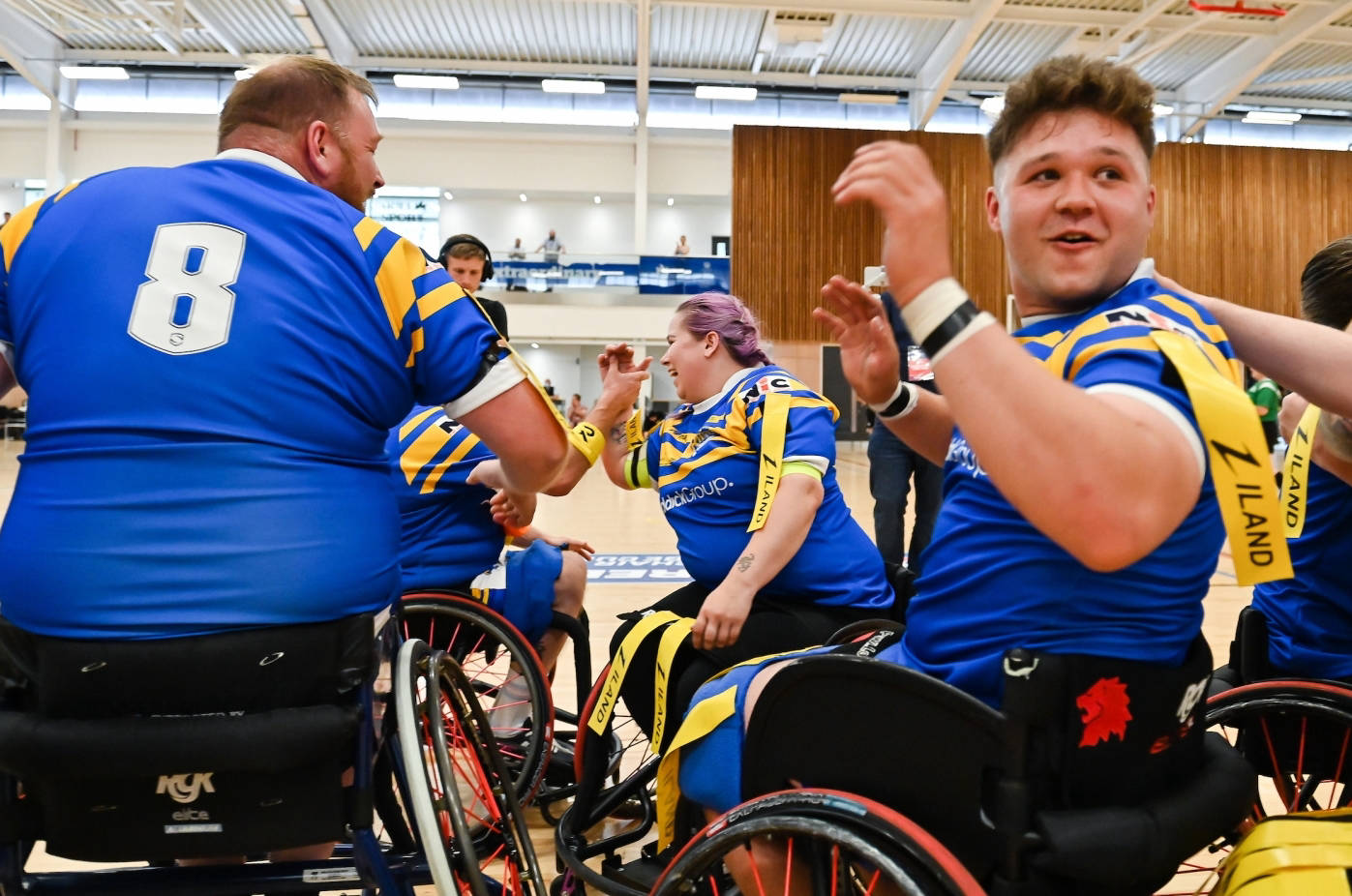 Leeds Rhinos are Betfred Wheelchair Challenge Cup winners for the third season in a row after an impressive 48-34 win over Catalans Dragons at the Allam Sports Centre in Hull.

On a historic day for the game, the Dragons were making their first appearance in the Final and - after the national anthems and Abide With Me - a moment's silence was observed in memory of the much-loved broadcaster and Rugby League fan Harry Gration who passed away yesterday.

James Simpson opened the scoring inside a minute, but three tries from Catalans saw them surge into a 16-6 advantage.

But, in a typically end-to-end clash, a brace for Tom Halliwell and two Nathan Collins penalties saw Leeds go into the half time break 20-16 up.

Goalkicker Nathan Collins made light work of a hand injury picked up on England duty last week throughout and scored a try his performance deserved late on. Substitute Josh Butler also got on the scoresheet as Leeds took control in the closing stages and rounded off an impressive win by 14 points and securing their third-successive Cup win.

Reacting to the win, Leeds Rhinos Player-Coach James Simpson said: "We played the best team in the world - Catalans have been up there for a long time, the majority of their team is made up of French internationals - we're absolutely over the moon, it hasn't sunk in yet.

"When the final whistle went - wow! Everyone's faces said it all.

"We gave absolutely everything, it was such an amazing team performance, I couldn't have asked for anything else from the players. We're just over the moon, honestly!"

"We depend on each other and we know that the person next to us has put 100% in."

Catalans Dragons star and England international Sebastien Bechara told BBC Sport: "I'm proud of reaching the final but we've been expecting to reach the final because we've been the dominant team in France for some time. We've performed against the best teams in England before in 2011 and 2015 in two unofficial European Cups.

"We're proud to be here but obviously I'm immensely disappointed right now. "I'm looking at the positives, half the team we played today is part of the England squad. With my England head, November is the closer event and the World Cup is approaching very quickly and we showed amazing skill today." 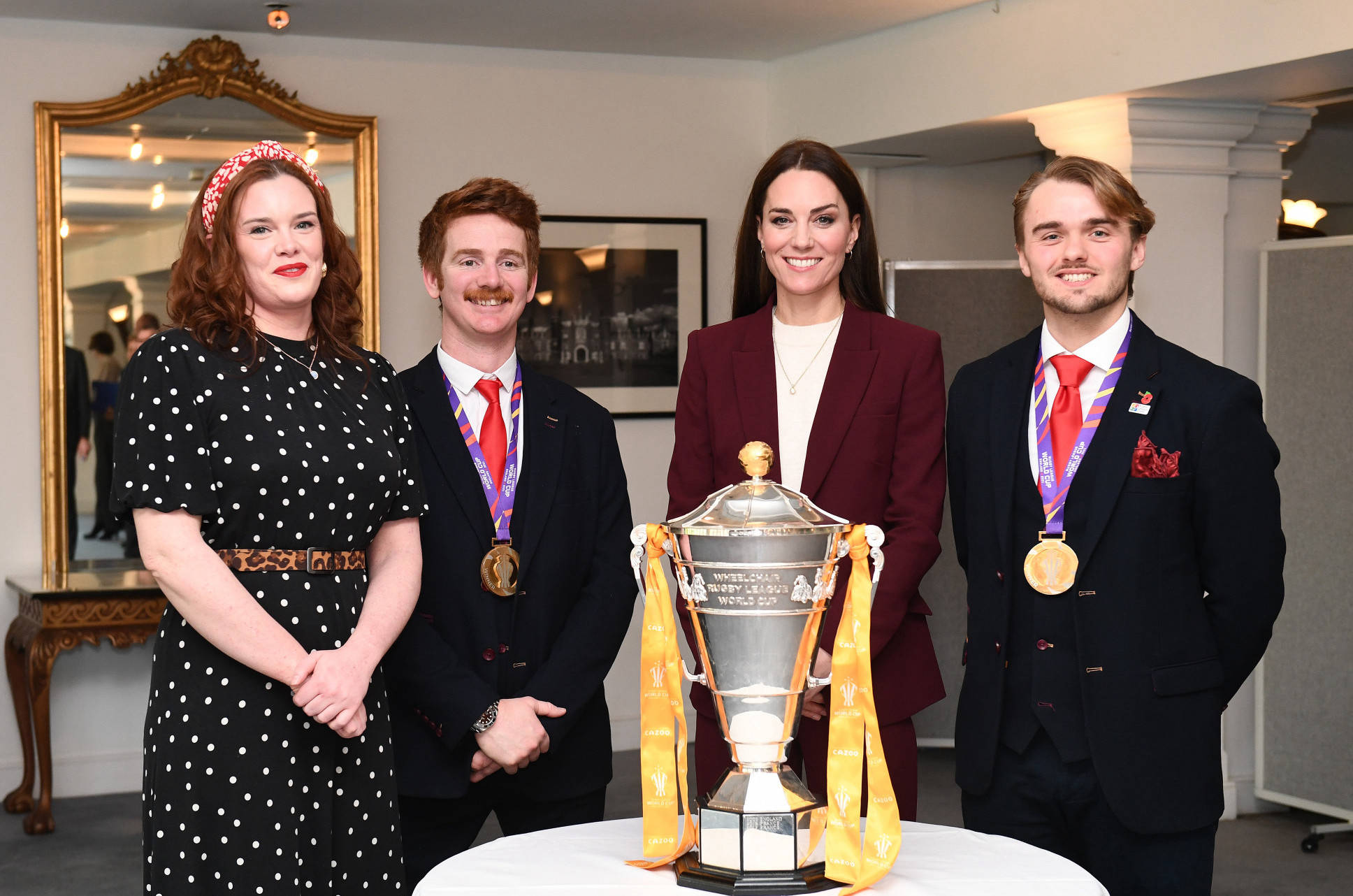 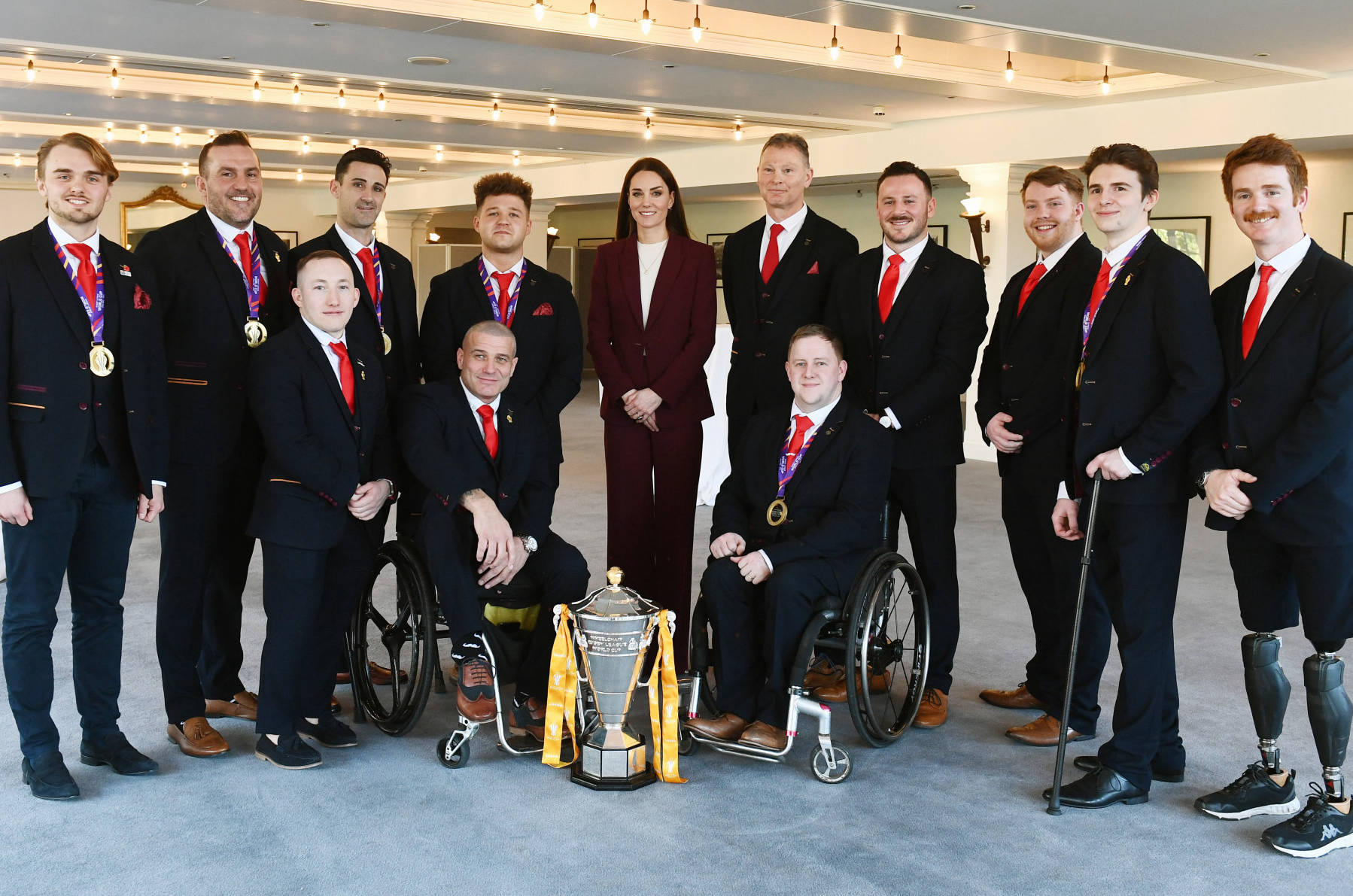 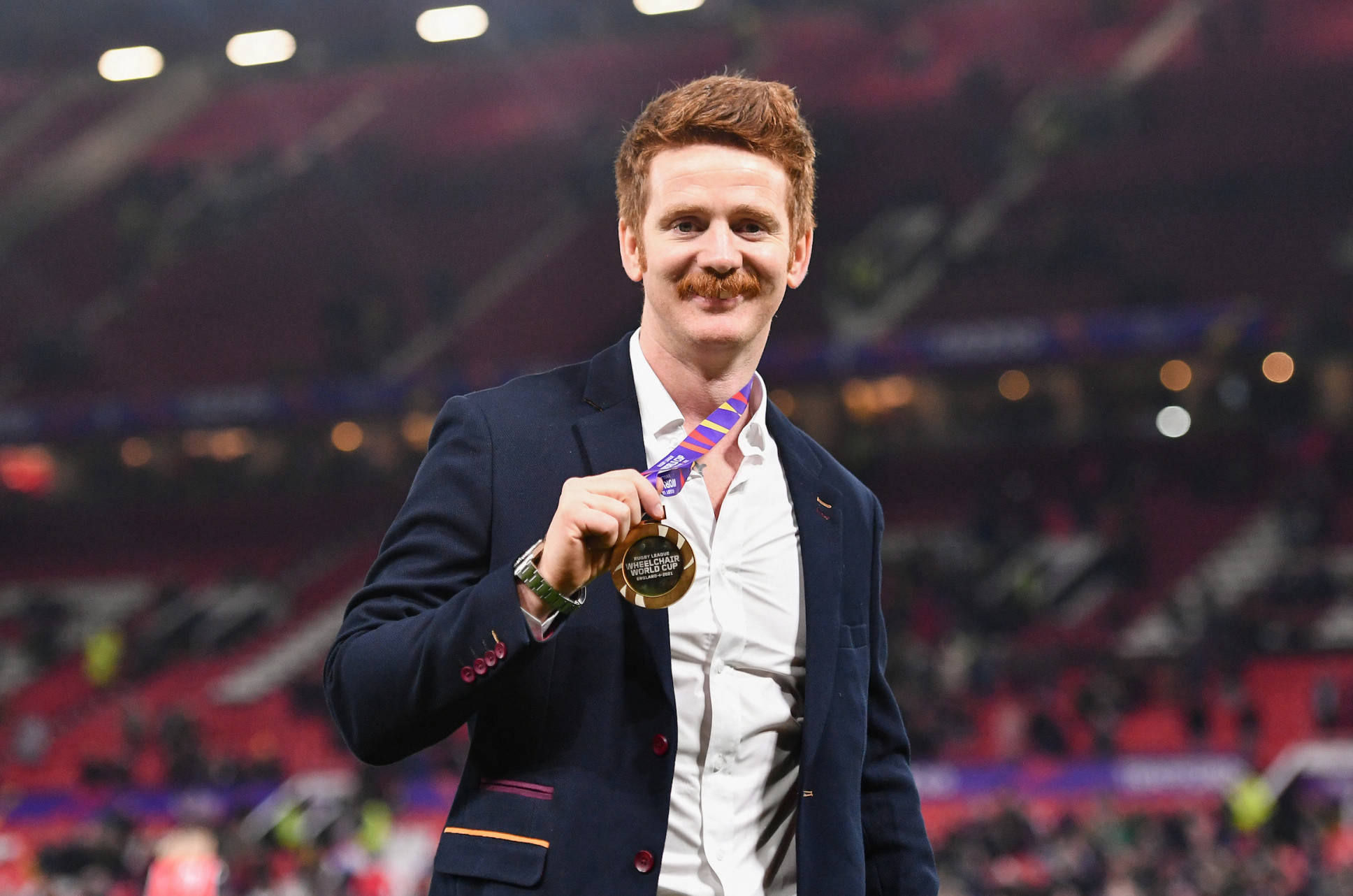 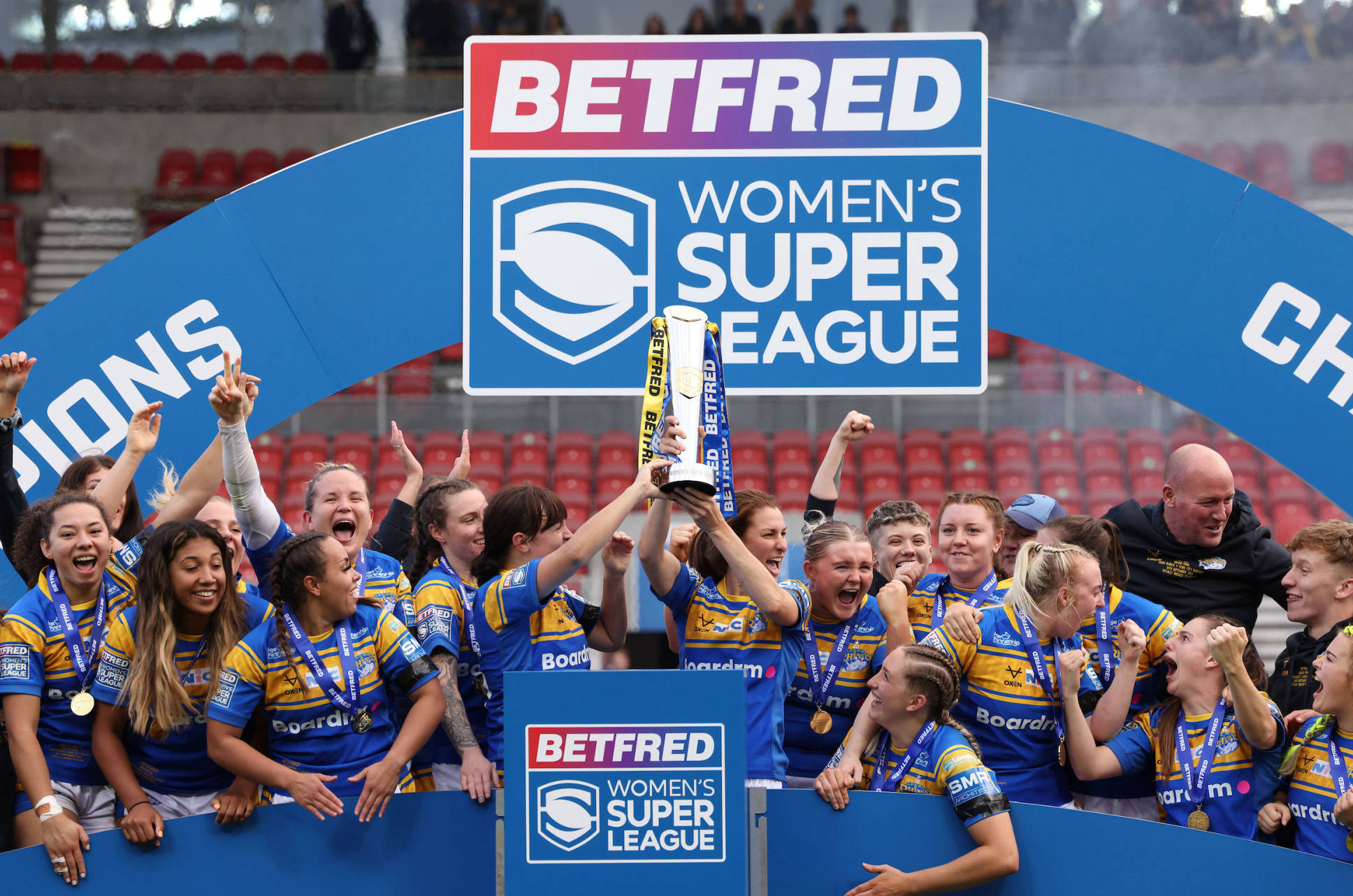