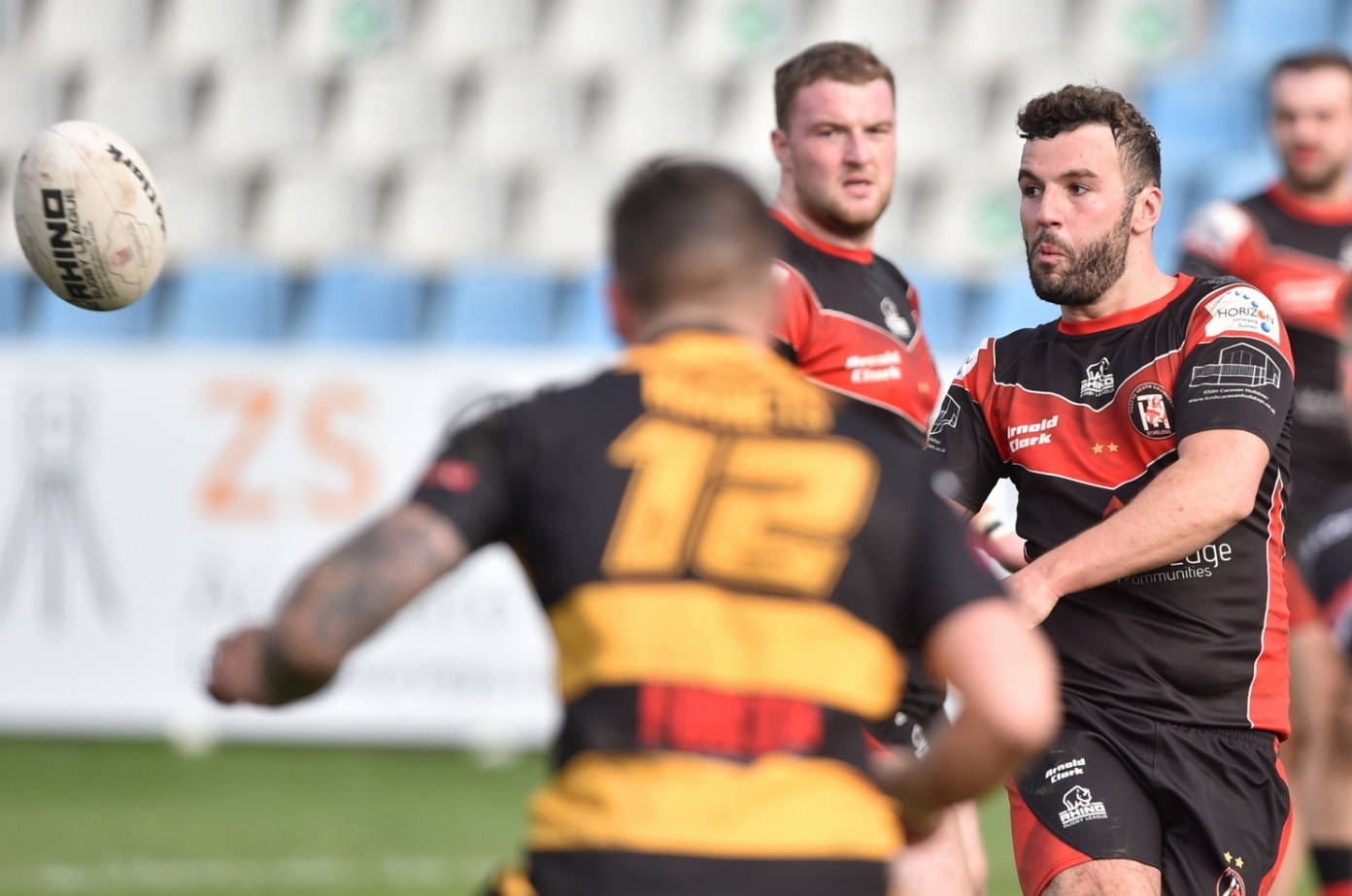 Following defeat at West Hull, Thatto Heath Crusaders were hoping to get back to winning ways in the Premier Division at Leigh Miners Rangers on Thursday night, in a game rearranged from Friday due to the UEFA Women's Euro Quarter Final.

With a stronger line up, Thatto roared to life early on and scored three tries inside the first twenty minutes to lead 0-14. Adam Saunders and top scorer Dave Pike (2) went over with Jack Jones adding one goal. It could have been more too as Leigh Miners Rangers struggled to contain them, but by half-time belief began to build for Miners Rangers and they pulled a try back when Scott O'Brien kicked wide for Sam Pilkington to touch down.

The third quarter was all Thatto with their pack making ground but they didn't make their superiority count and Miners Rangers scored in the 59th minute when Joe Connor proved too strong for four defenders. Pilkington goaled to make it 10-14. Then a couple of minutes later, veteran Dean Balmer rolled back the clock with a typical close range try and another goal from Pilkington had the hosts in the lead for the first time.

Six minutes from the end Pilkington scored his second try and converted for a 22-14 lead but Ben Heyes showed great pace and awareness to go in for Thatto to ensure a nervous last few minutes. Jones goaled to make it 22-20 and there was more drama as Miners Rangers Matty McGeown was first sinbinned and then dismissed for dissent of the match official, but the hosts held firm to collect a victory that moves them away from Pilkington Recs.

The big game in Division One went the way of the hosts as Kells defeated Wigan St Pats. Hull Dockers accounted for Featherstone Lions while Ince Rose Bridge enjoyed their visit to Myton. Skirlaugh had too much for Saddleworth Rangers, West Bowling edged Milford and there was a comfortable win for Stanningley over Oulton Raiders.

In Division Three Drighlington collected a thrilling win at Bentley, while league leaders East Leeds proved no match at Waterhead Warriors, Leigh East downed Eastmoor Dragons, and there were impressive wins on their travels for Shaw Cross Sharks at Millom and Oldham St Annes at Seaton Rangers. 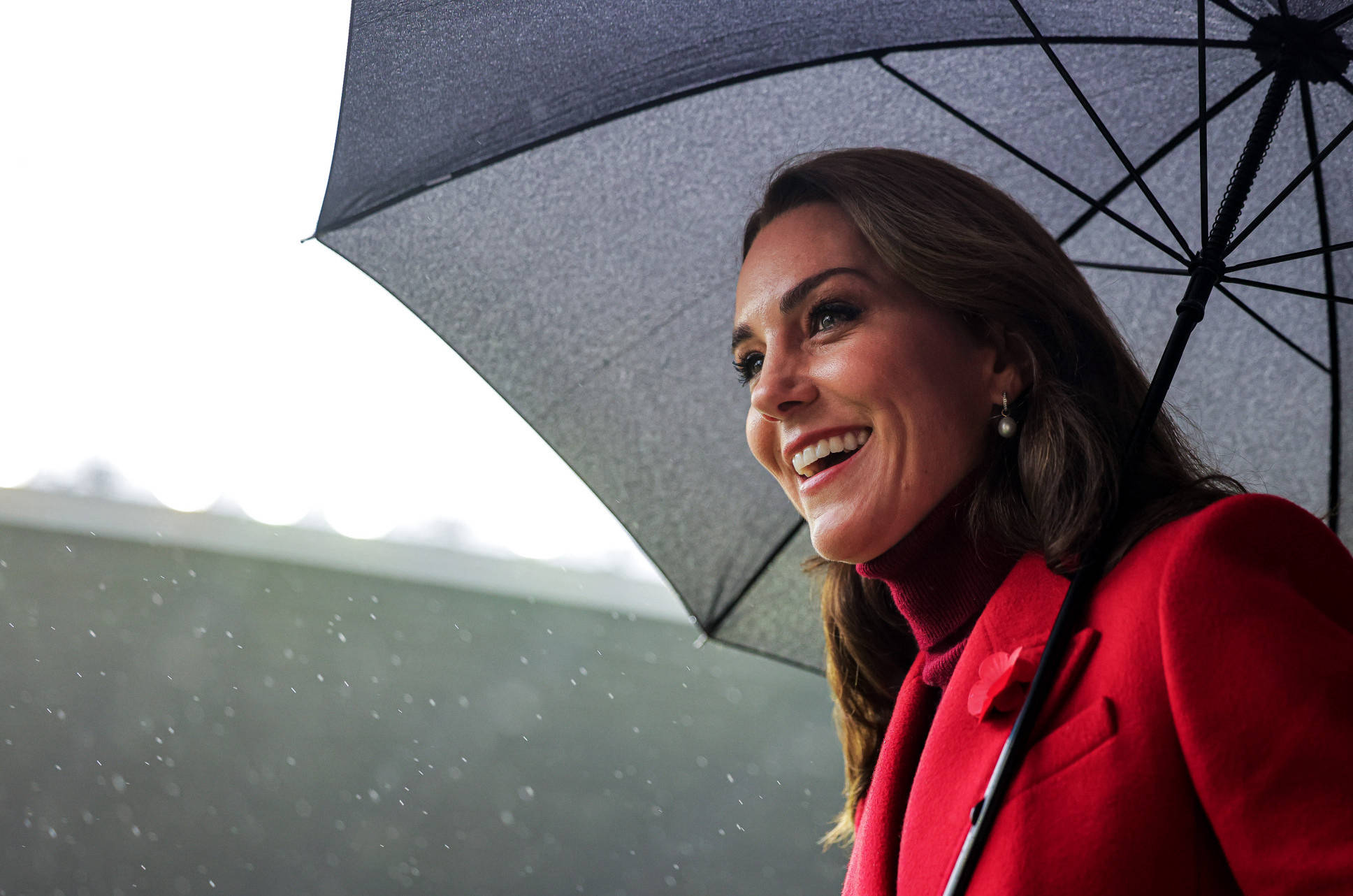 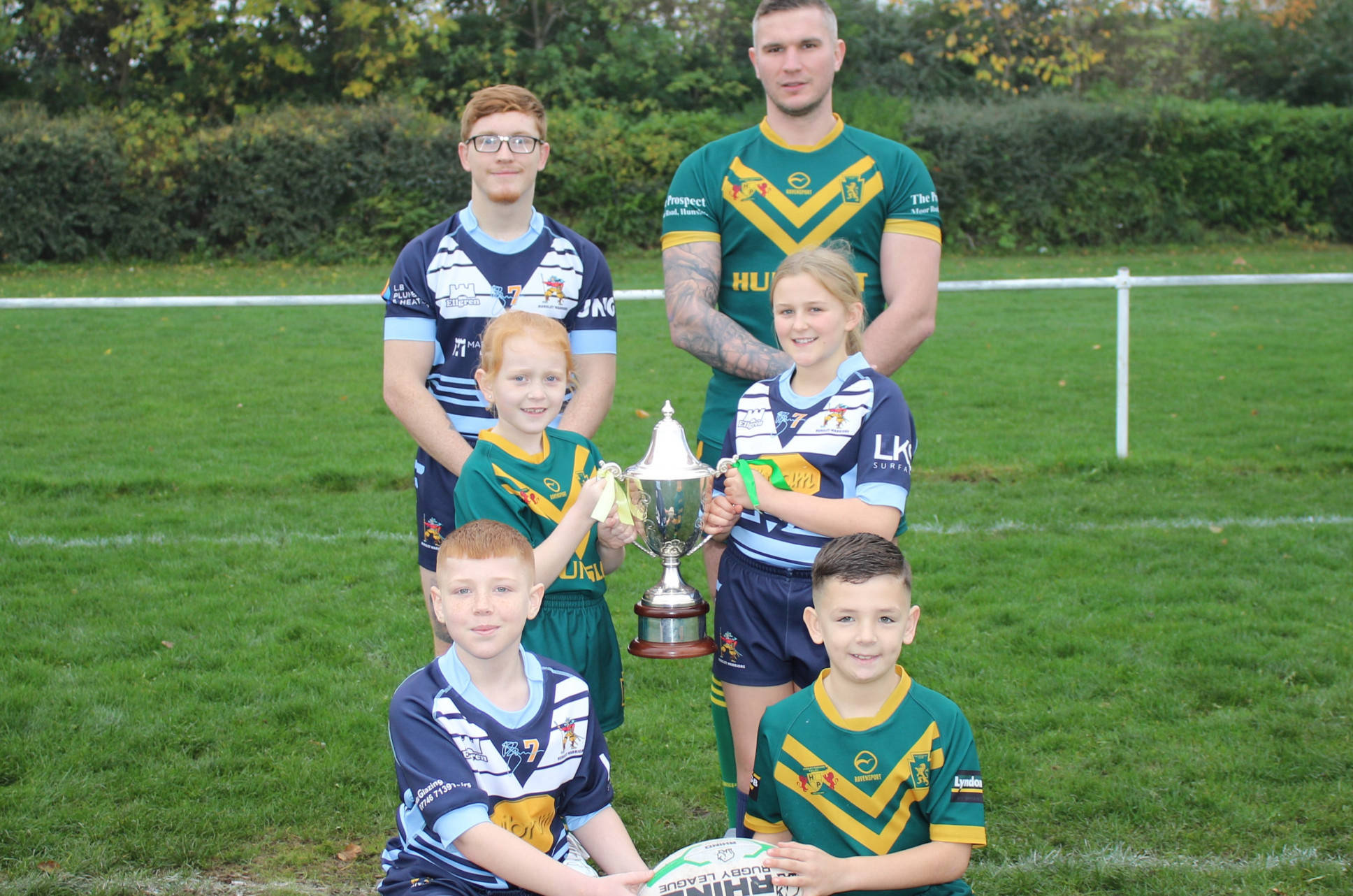