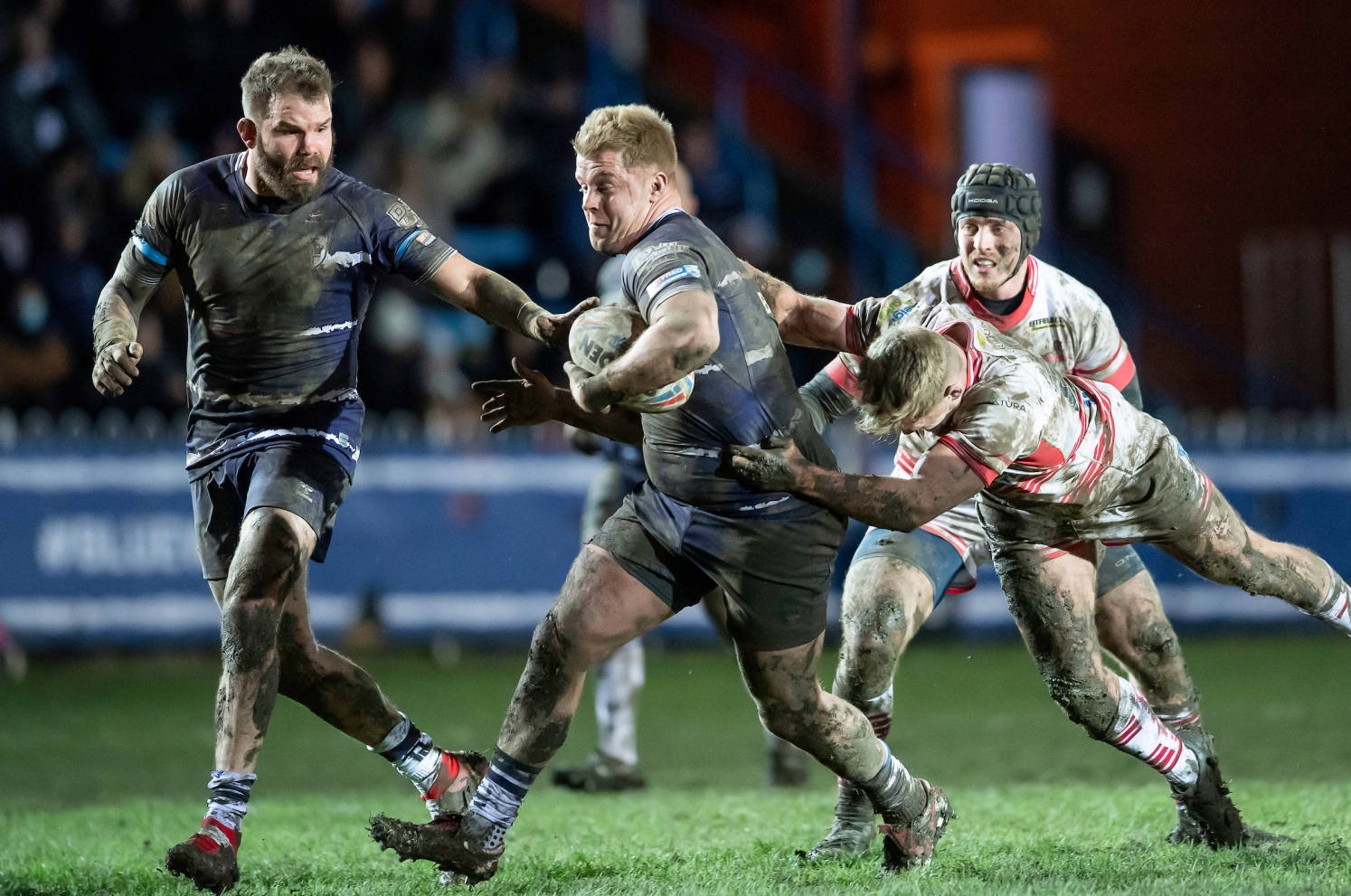 Featherstone Rovers made it two wins from two at the start of the 2022 Betfred Championship season as they recorded a 28-6 win over Leigh Centurions on Monday night.

In front of an enthusiastic crowd of 4,562, they looked favourites from early on as they led 16-0 at half time before pressing home their advantage late on and recording their second successive win on Premier Sports.

Rovers handed a debut to headline off-season recruit Joey Leilua and he made an almost instant impact, skittling three defenders before his deft offload sent Luke Briscoe over after ten minutes.

Craig Hall converted the first of his four goals on the night to make it 6-0.

Morgan Smith went in next on the 20 minute mark before Hall's unconverted score took the home side 16-0 up after half an hour.

That's how it stayed at the mid-way point and, as the conditions took their toll, defences stayed on top.

Brian McDermott's Rovers did extend their lead on 62 minutes as John Davies celebrated his 250th career appearance with a try.

Nene Macdonald did strike back for Leigh late on, Ben Reynolds with the goal, but it was the home side who would have the final say as the impressive Brandon Pickersgill scored a try of his own, leaving his side 28-6 up, which is how it stayed when the final hooter sounded.

Craig Hall was voted Our League Player of the Match on an evening where he surpassed the admirable milestone of 500 career goals.