An all-London affair in the Betfred Challenge Cup 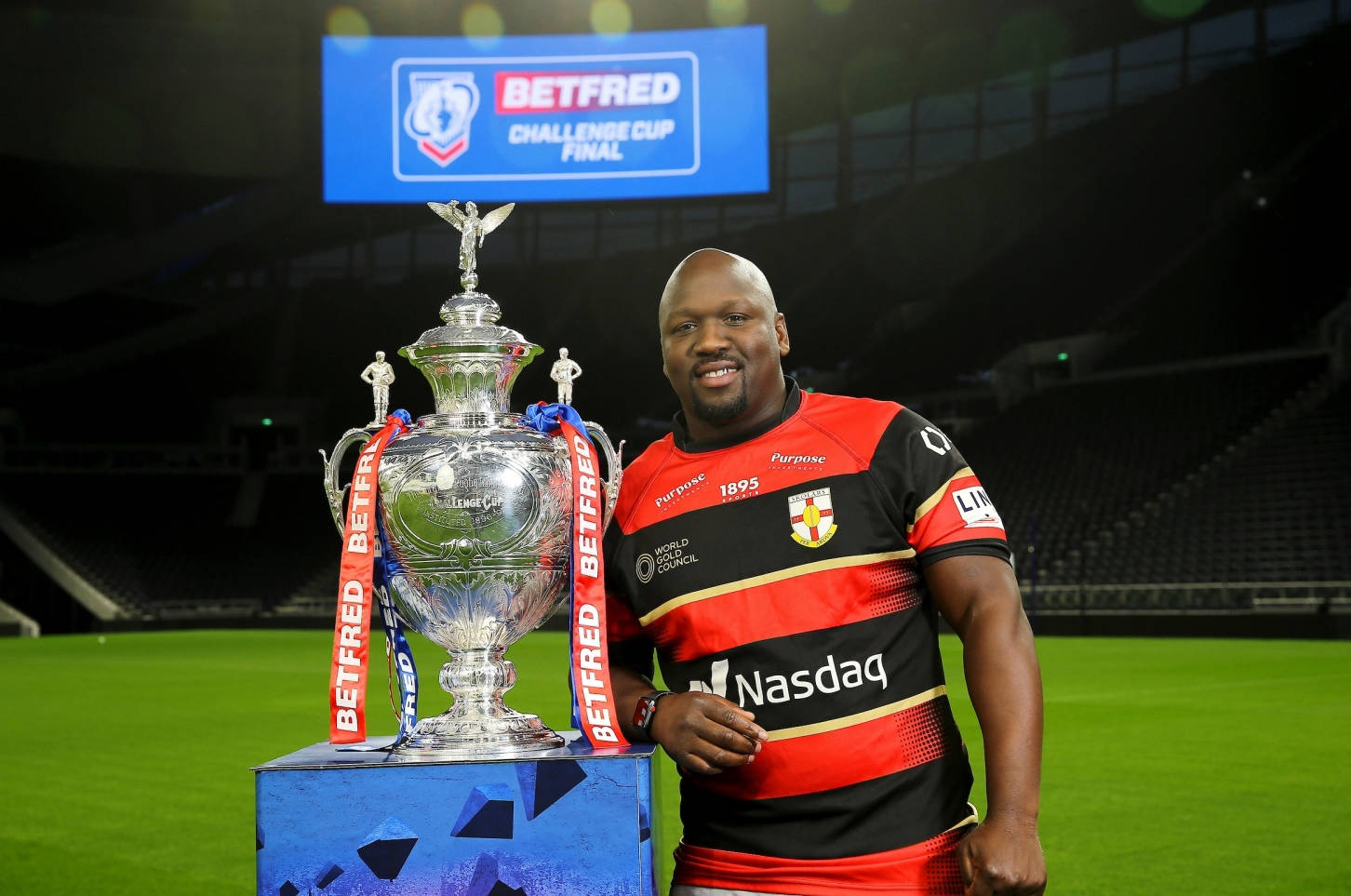 The Betfred Challenge Cup Round One and Two draws were made back in December at Tottenham Hotspur Stadium and fittingly threw up the prospect of an All-London affair in Round Two should London Chargers beat Ellenborough Rangers.

A fortnight ago, the Chargers successfully managed to see off Ellenborough to confirm a short trip to face Betfred League One side London Skolars at the New River Stadium, just a stoneâ€™s throw away from this yearâ€™s Final venue.

Chargers Chairman Craig Monteiro said: â€œThe game against Ellenborough was a close affair on the scoreboard and was decided with the last play of the game. It meant a lot to us as a club, but we will certainly have to step it up in Round Two.

â€œThe game [against Skolars] will be a good showcase for the strength of Rugby League in London but even better if we win. Itâ€™s South London v North London and Amateur v Semi-Pro, so itâ€™s exciting from that perspective as well.

â€œSkolars will obviously enter the fixture as favourites, but we were written off in Round One also.â€

Despite heading into the game as favourites, Skolars General Manager Charlie de Haan knows that the Chargers will offer strong opposition in their first outing of the season.

â€œChargers played well against Ellenborough in Round One and have performed well in the Southern Conference League over recent years. We are expecting a stern test, but we are confident in our squadâ€™s abilities to perform and progress to Round Three.

â€œThis game is exciting for everybody at the club and a great showcase for the sport in London. There is an awful lot of talent down here. The fixture and the wider competition give both clubs a platform to showcase the talent.

â€œIt is important for the clubs to show how strong the sport is in London. Resources can, at times, be an issue but the sport has developed steadily over recent years.

â€œSkolars offer teams at different age groups for girls and boys who compete in the London Junior Leagues. In addition, our Community Manager organises school programmes and community-based projects.

â€œThe work we and other clubs carry out encompasses thousands of people, which I believe we, as a sport, need to highlight more.â€

The growth of the game in the capital is clear with Chargers recent upsurge in participants training ahead of their Betfred Challenge Cup appearances.

Monteiro added: â€œWeâ€™ve had over 40 different players training over the last four weeks and are carrying forward the good culture weâ€™ve had at the club for a few years now.

â€œLondon Skolars have signed quite a few players in the off-season from the Southern Conference League, including five ex-Chargers.â€

De Haan commented: â€œWe would encourage all fans to enjoy a weekend in London.

â€œTickets for our Friday Night Lights event against Oldham will be on sale soon and the Tottenham Hotspur Stadium is incredible.

â€œWhether travelling from near or far, the location and the event will make it a memorable occasion.â€

Tickets for the 2022 Betfred Challenge Cup Final at Tottenham Hotspur Stadium on Saturday 28 May are available to purchase here.

Our League Active registration is open for the 2022 season. Details here.