Scrums to return to all levels of Rugby League in 2022 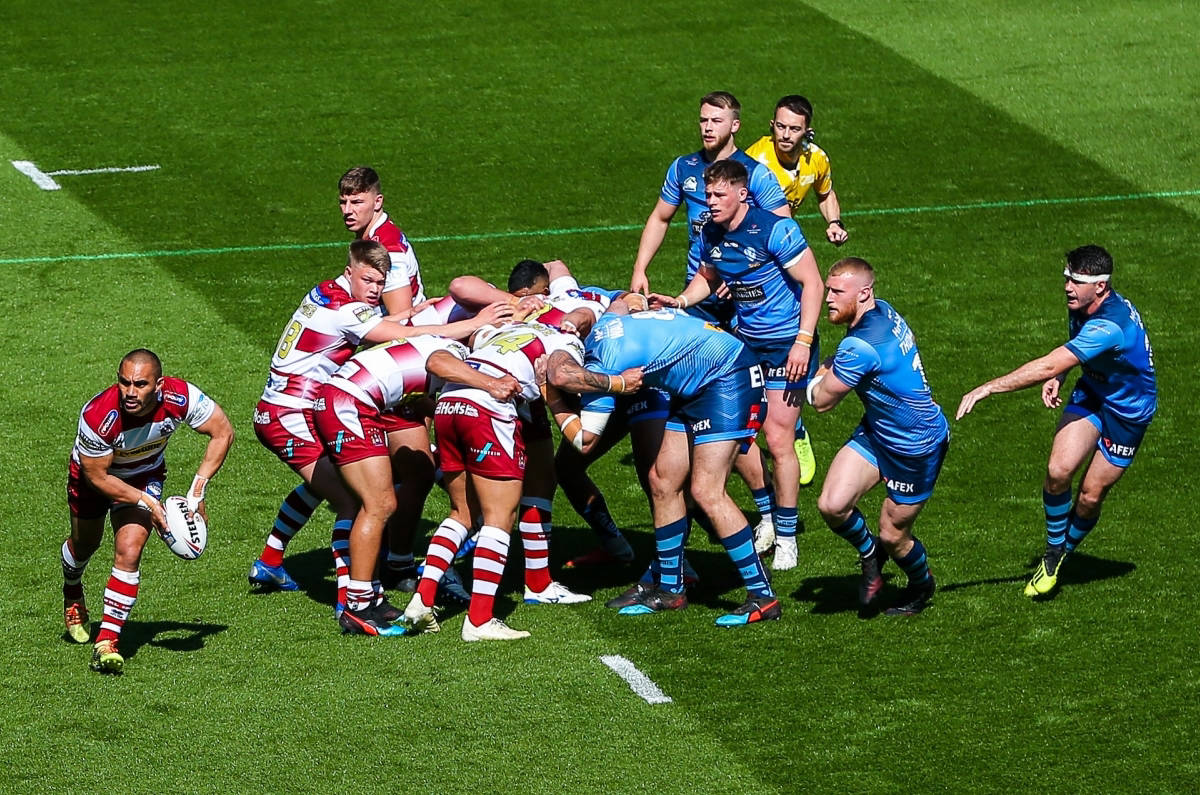 Following meetings with clubs from Betfred Super League, Championship and League One today, the RFL confirms the return of scrums for the 2022 season in all competitions.

The RFL Laws Committee recommended the return of scrums for the 2022 season at their December meeting, provided 85% of players across the Betfred Super League and Championship competitions which kick off in the coming weeks had been double vaccinated.

Considering the recommendations later in December, the RFL Board deferred a final decision until January, to allow more time for vaccination rates to increase, and to assess the impact of the Omicron variant.

The 85% threshold has now been reached across Super League and the Championship. Other relevant factors include the increases in knowledge regarding the impact of the Omicron variant since December, reduced isolation periods for close contacts, and the views of clubs and other key stakeholders.

The Board have therefore accepted a recommendation from the RFL Executive for scrums to return - in all competitions, starting next weekend (29-31 January) in Round One fixtures in the Betfred Championship and the Second Round of the Betfred Challenge Cup.

This will also apply across the Community Game.

The meetings also provided a final opportunity for clubs to input into the changes to the Covid fixture framework to apply in the 2022 Season: this will now go to the RFL Board for final sign-off.

As previously advised it is envisaged that the Covid framework under which league positions were determined by win points percentage in the 2020 and 2021 seasons will be replaced, and that any team unable to fulfil a fixture will forfeit the match with a 48-0 scoreline - save in exceptional circumstances to be determined by the RFL Board, which would include a club being unable to play a match due to being required to shut down by either the RFLâ€™s Multiple Case Group or Public Health England.

The meeting of Betfred Super League clubs also discussed recent developments related to travel between France and the UK, and their likely effects on the ability of unvaccinated players to participate in fixtures involving Catalans Dragons and Toulouse Olympique in France.

With three weeks remaining until the French clubs play their first matches against UK opposition in the 2022 season, the matter will be kept under review.

Note: Scrums were suspended from all levels of Rugby League in the UK following a recommendation from the Laws Committee for the restart of the 2020 season in July, to minimise the risk of positive cases of Covid-19 being transmitted, or of players being forced to isolate as close contacts and therefore missing subsequent fixtures.