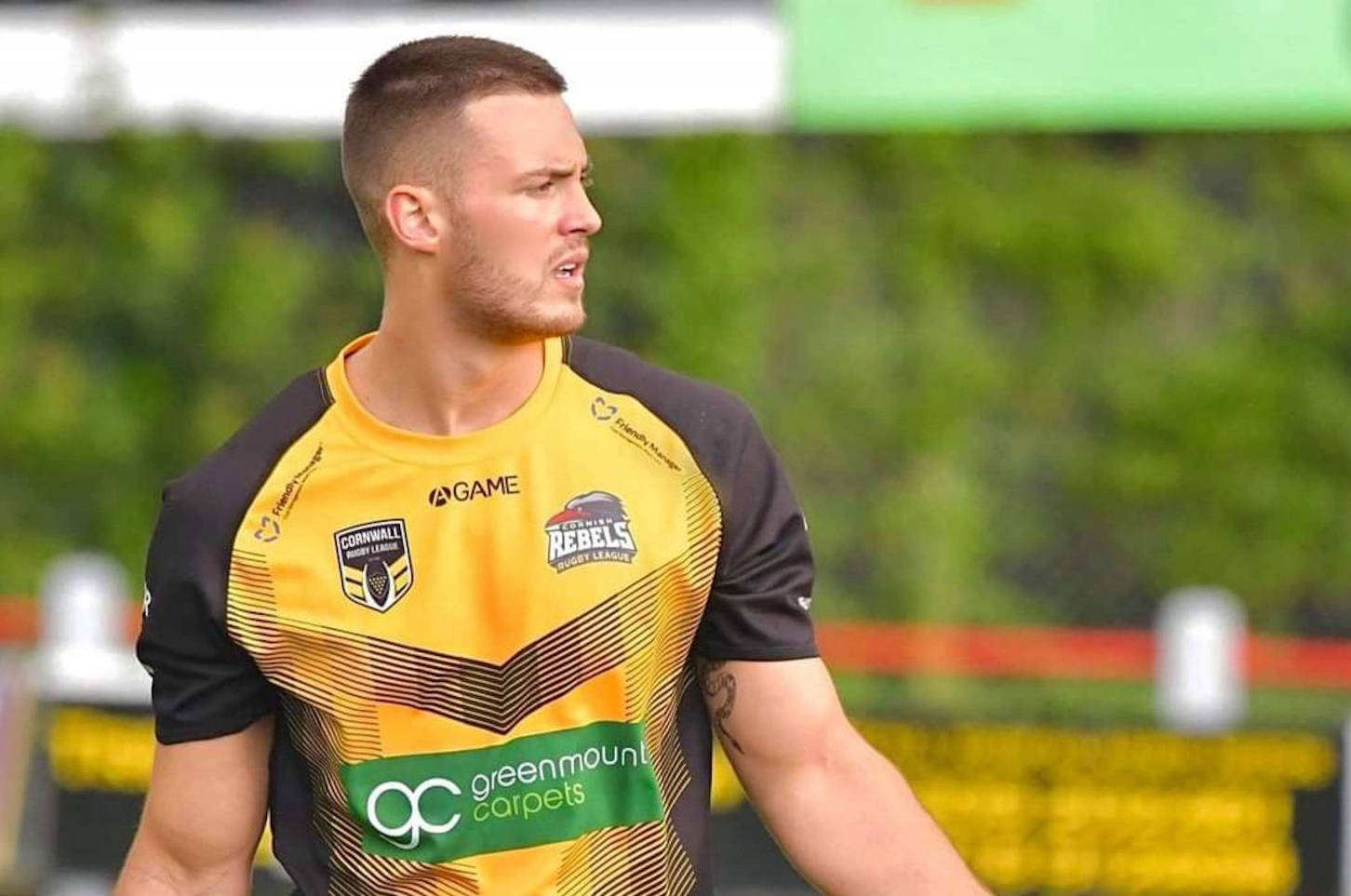 Cornwall RLFC have confirmed the signing of Henry Symons for the 2022 Betfred League One campaign.

The 21-year-old becomes the club’s first Cornish signing with Symons hailing from Perranporth.

Symons is currently studying at the University of Gloucestershire, and he has been playing Rugby League regularly for their British University and College Sport (BUCS) team. The winger recently represented the South West of England in the University competition.

On the move, Symons said: “Cornwall is known for classic sports but moving into a mainly northern sport like League will give us southern lads a chance to show what we can do on the pitch.

“Having competed in the BUCS, there are some decent players down here. A pro team gives young players a chance to progress under some big names such as the coach [Neil Kelly].

“It also feels sentimental because Rugby Union has always been the big one in Cornwall. Union was the only option if you wanted to play and keep fit other than going to the gym, but I am looking forward to playing and I am sure it will be good.”

Cornwall General Manager, Gareth Reid, added: “We’ve made a commitment at the club to give local Cornish athletes an opportunity to make the squad and represent their home county and with this in mind, I am delighted to have made history by signing our first Cornish born player, Henry Symons.

“Henry is precisely the kind of local talent we aim to attract to the club. He’s a talented young athlete with a hunger to develop his game and play at the highest level possible. He’s already represented the South West England Universities regional team with gusto and we are confident that, under the guidance of Neil Kelly, Henry will go from strength to strength and represent the club and county well.”