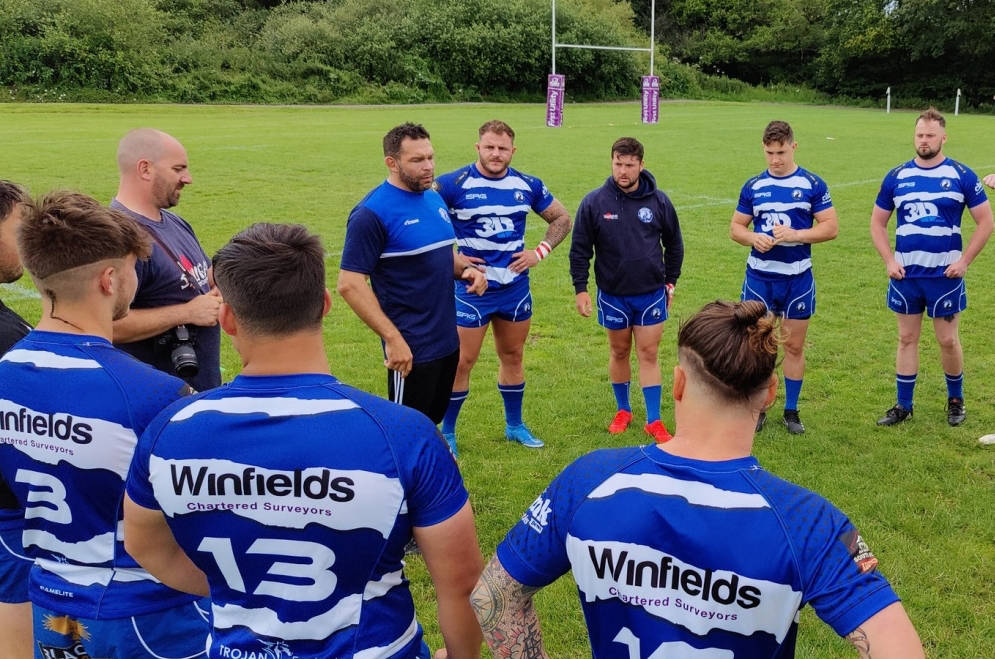 The battle for places in the Southern Conference League Grand Final begins in earnest this weekend.

Wests Warriors, who have dominated the regular season to top the East Division with a 100% record, have earned a week off in the first round of the Play-Offs – leaving six teams battling to join them in the Semi Finals.

Hammersmith Hills Hoists, who were the inaugural winners of the SCL in 2019 and have held the title for almost two years after the interruption of Covid-19, will travel a long way from their base to face the 2021 SCL newcomers Devon Sharks in Newton Abbot RFC.

London Chargers, who were beaten by Hammersmith in the 2019 Grand Final, have home advantage in their quest to go one better, as they host North Herts Crusaders.

Bedford Tigers travel to Swindon St George, with the Semi Final draw for Saturday September 11 pairing the winners of that tie against the Chargers or the Crusaders - leaving the Warriors waiting to face the winners of the Devon-Hammersmith match.

Dave Raybould, the RFL's Community Game Competition Manager, said: “It’s been great to have the SCL back in 2021 after the frustration of losing the 2020 season, and credit is due to the teams in the East Division in particular for the impressive completion rate of their scheduled fixtures despite the ongoing issues posed by Covid and other potential disruptions.

“Wests Warriors have impressed everyone with the quality and consistency of their performances, and they will have plenty of motivation after finishing top in 2019 only to lose out in the Play-Offs.

“We’ve already seen one successful Grand Final in London this season following a victory for Cardiff Demons over The Army in the inaugural Betfred Women’s Super League South last weekend, and now the focus switches to Rosslyn Park on September 18 when we’ll see whether Hammersmith Hills Hoists are aiming to retain their title, or whether there will be a new name on the SCL.” 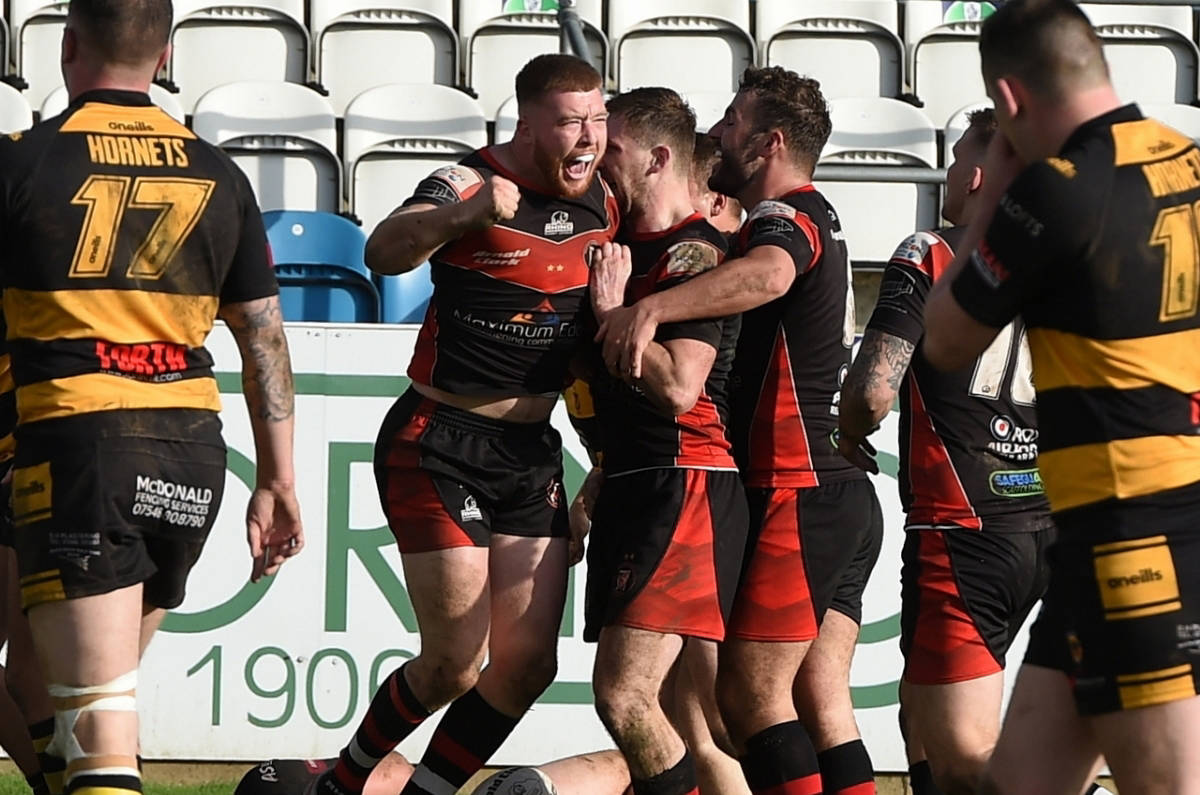 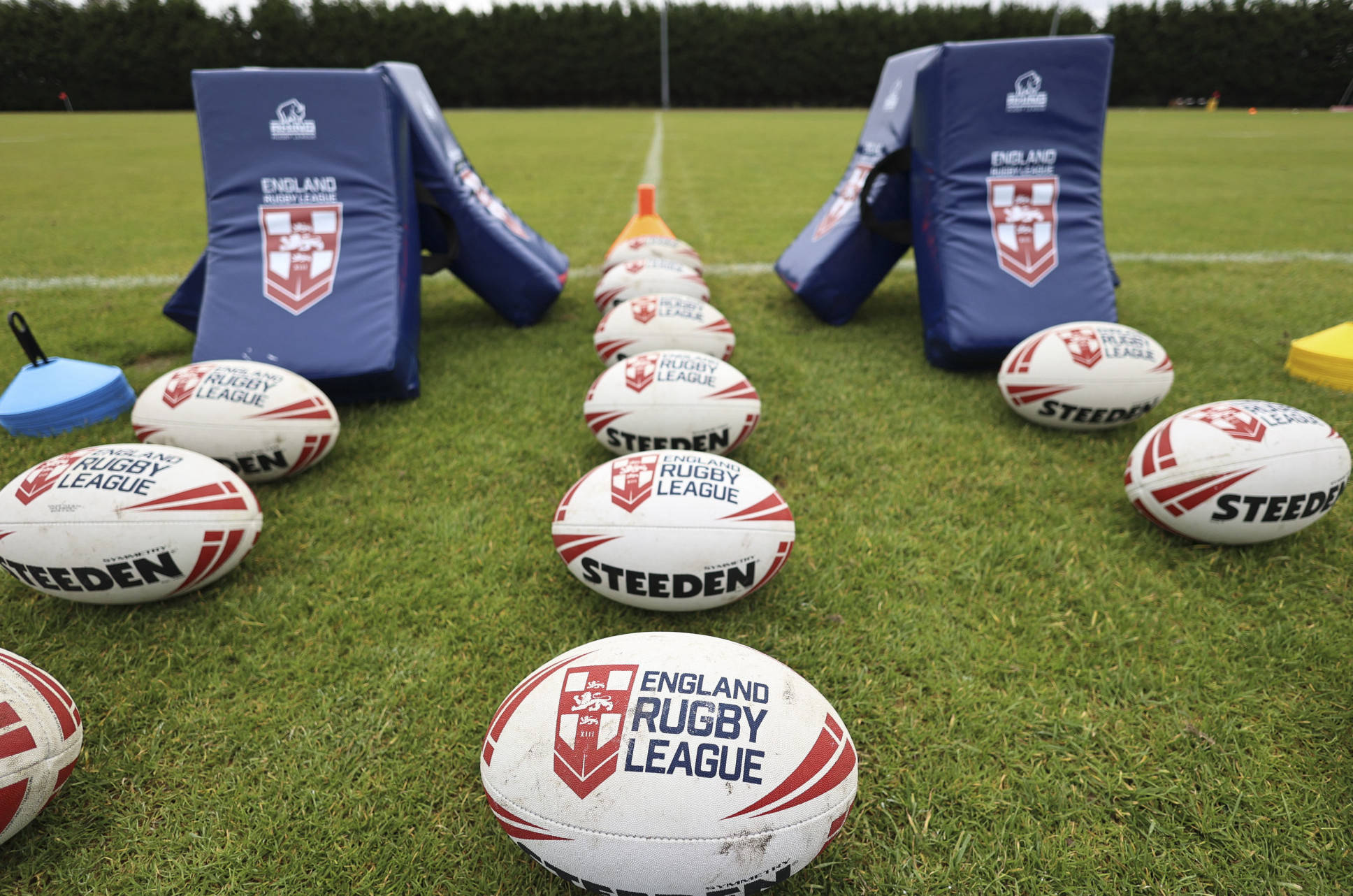