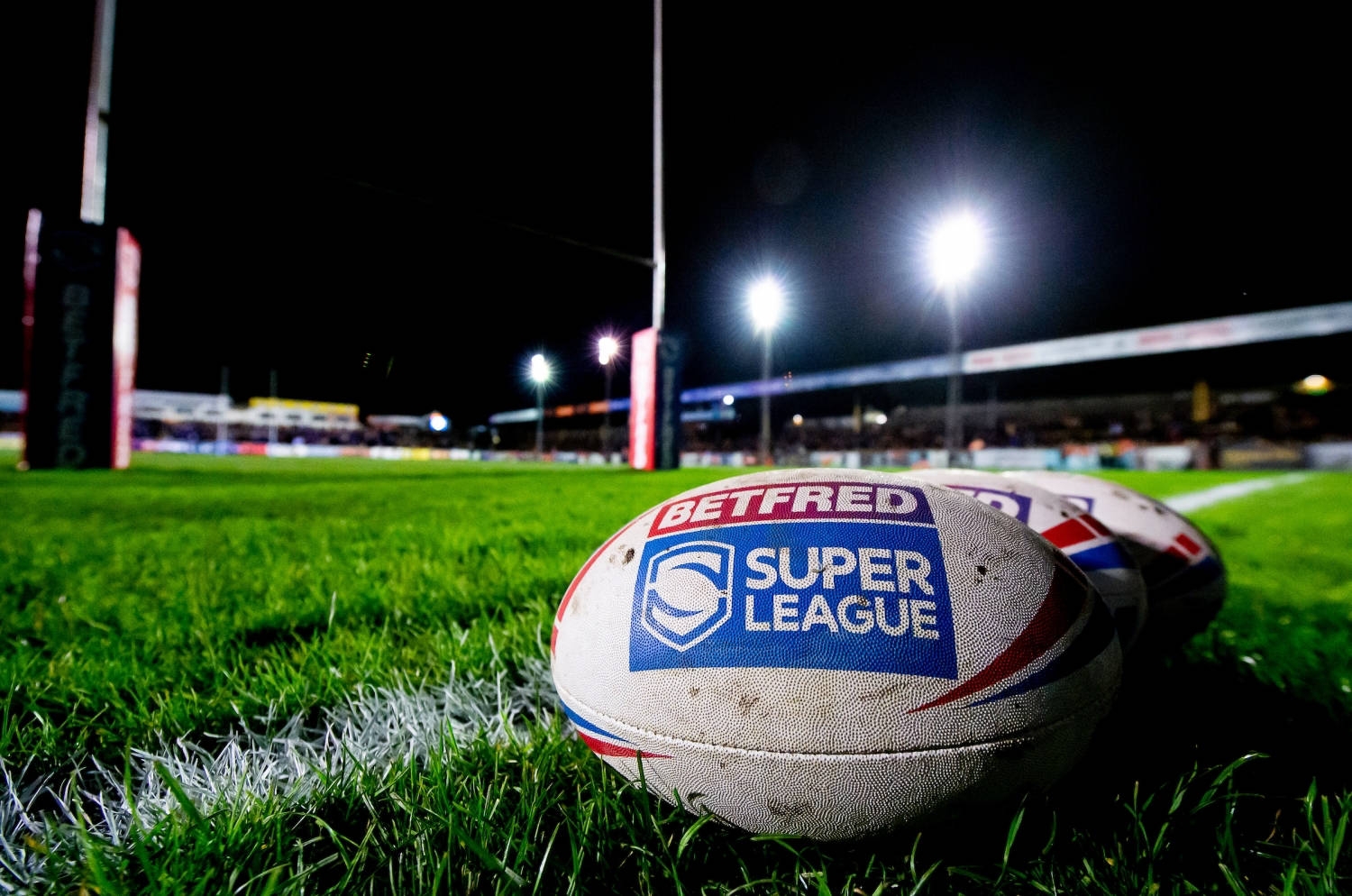 Placings on the Betfred Super League table will again be determined by Win Points Percentage in 2021, to allow for the possibility of postponements as a result of Covid-19.

Clubs will be required to have played a minimum of 70% of their scheduled fixtures to qualify for the Top Six Play-Offs in September (18 matches out of 25) - unless they have earned a position in the top six through league points despite having played fewer than 18 matches.

The regulations surrounding postponements have been broadly carried forward from the 2020 season, with clubs permitted to withdraw from a fixture if they have seven or more of their top 25 players unavailable either because of a positive Covid-19 test or following test and trace analysis – or if they are prevented from playing or travelling to play as a result of governmental restrictions.

The fixture will only be rearranged if both clubs have the same available match slot (details in notes, below).

Win Points Percentage will be calculated as follows: the number of league points of a Club divided by the number of matches played by the Club, multiplied by 50. (for further explanation, including Points Scored Percentage, see notes below)

If four or more clubs have not played the minimum match requirement (70% of scheduled fixtures), the RFL Board will have discretion to determine an alternative minimum figure.

The RFL Board have also approved changes to the permitted movement between clubs during the 2021 season, again in response to Covid-19.

At this time Dual Registration will not be permitted, but the minimum length of a loan period between clubs has been halved from four weeks to two – with strict criteria regarding testing procedures (see below).

Again, at this time, the only permitted movement between the Community game and professional clubs will be new signings, and scholarship players.

Finally, the Out of Contract date requiring clubs to advise players in the last year of their contracts of their intention with regard to contract offers will be put back from April 30 to May 31, to reflect the later start of the season – although players will still be able to speak to other clubs from May 1, as previously.

The framework applying to the Semi Finals and Final, and Betfred Super League Play-Off matches, will be considered nearer the time.

(b)            For the avoidance of doubt a Club may elect to play a Match as originally scheduled even though it has 7 or more Players unavailable as set out above.

Any Challenge Cup round (other than the Final) where both Clubs have been knocked out of the Cup (provided that any such rearranged Match shall not be played on the same day as any televised Challenge Cup fixture);

The Monday following the Challenge Cup Final (save for the Clubs involved in the Final);

In the case of Super League Clubs, midweek slots where both Clubs have at least 7 days between Matches (e.g. both scheduled to play on Fridays in each week) save that, in the case of matches involved Catalans Dragons, reasonable notice shall be required of any such midweek match;

Any other date agreed between the 2 Clubs;

And any other date directed by the RFL.

Inability to fulfil (other than player unavailability)

Where a Club is unable to fulfil a Match due to player availability (other than in the circumstances set out above), the RFL Board shall order that the Club unable to fulfil the Match shall forfeit the Match and the points awarded to its opponent (with a deemed score of 24 – 0 to the opponent).  In the case of the Club forfeiting the Match, the Match shall not count towards the number of Matches required to qualify for the Play Offs.

Players can move between teams at a professional club (e.g. Academy to First Team);

Players can move between professional clubs on loan (but not dual registration) NB – see detail set out re: reduced loan period below.

To reflect the removal of Dual Registration, the minimum length of a loan is now reduced to 14 days (from 28 days).  The rationale for the minimum loan period is to avoid a player transferring to a club for a particular match (i.e. to avoid abuse).  All other rules relating to Loans remain the same. 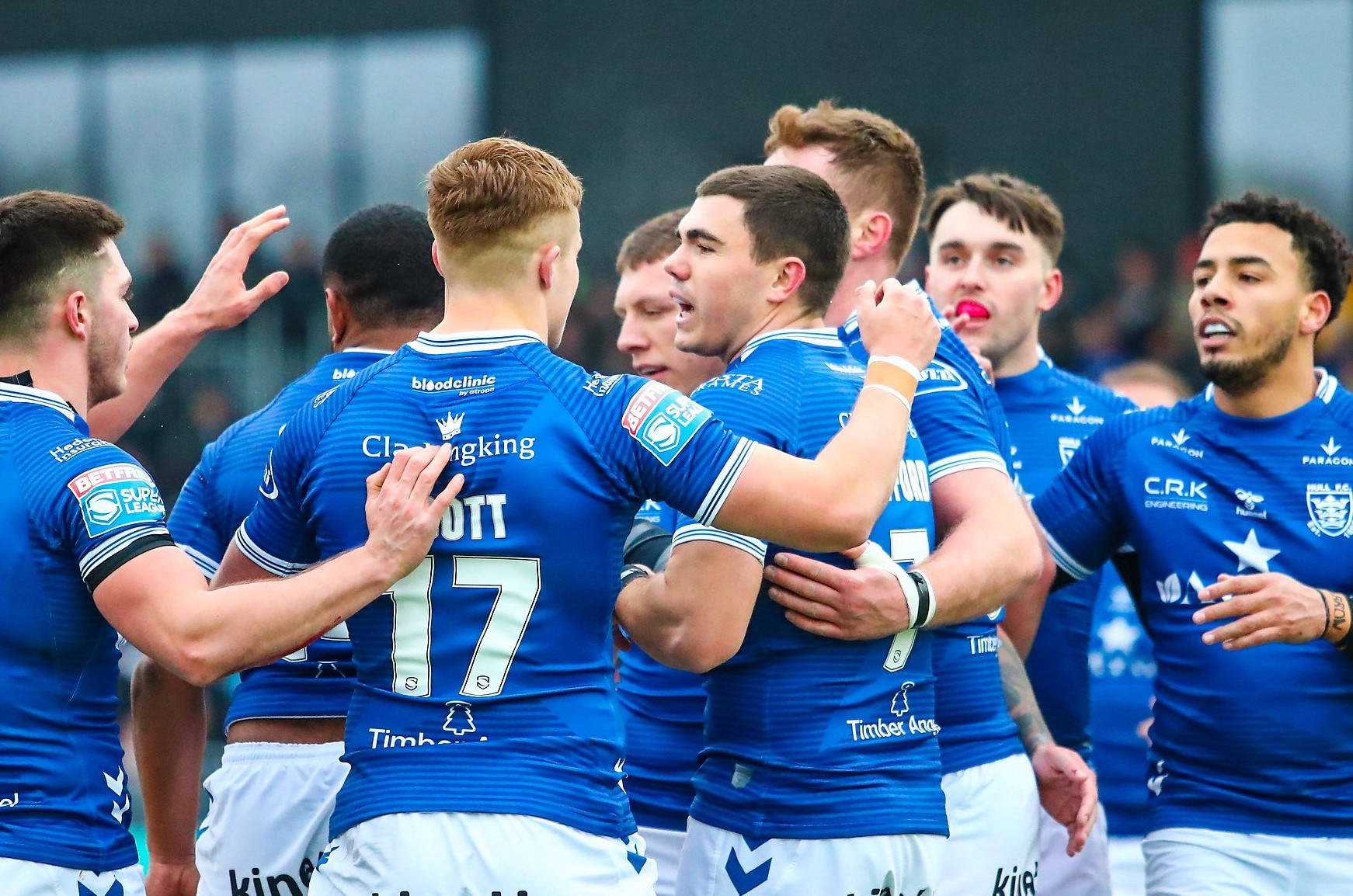 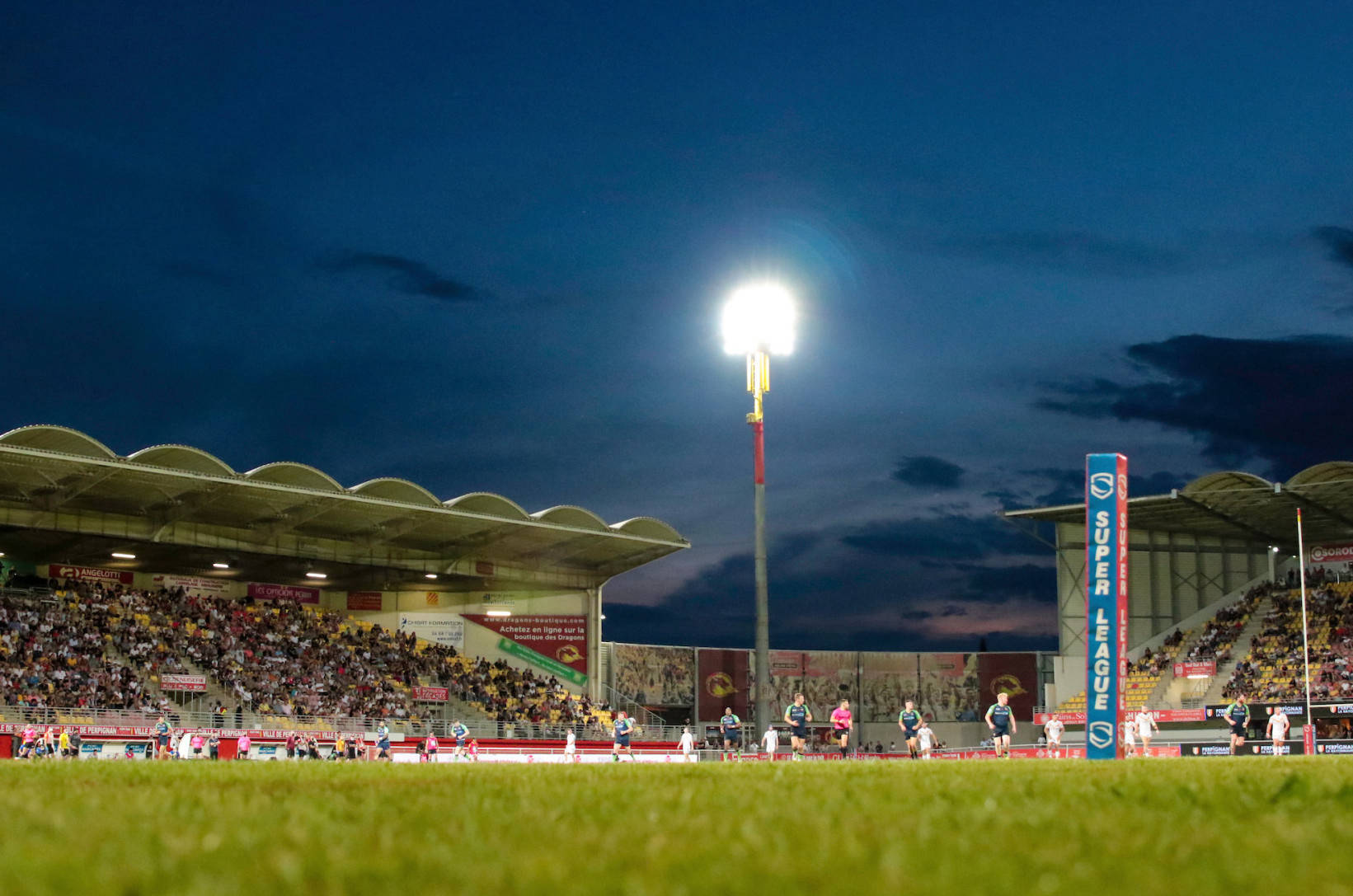