Tommy Makinson marked his 200th club appearance for St Helens with a hat-trick as they restored their six-point lead at the top of Betfred Super League with a dominant 38-2 win over Huddersfield Giants.

The current holder of the Golden Boot scored twice in the first half and again in the second at the Totally Wicked Stadium as Justin Holbrook's side proved the shock defeat at bottom club London Broncos last Sunday was merely a blip.

Theo Fages and Jonny Lomax scored two tries apiece, while Australian full-back Lachlan Coote - one of the signings of the season - produced another virtuoso performance, either scoring or assisting six of Saints' tries as well as kicking five goals.

After going behind to an early penalty from Oliver Russell, Saints - who have now beaten Huddersfield three times in 2019 - produced a stunning spell which saw them score five tries in only 20 minutes, laying considerable foundations for a comfortable victory.

Holbrook said: "It was very good tonight from everybody and great to watch.

"We had seven players back who didn't play last week (at London) and one of those was Tommy Makinson, who got a hat-trick and had an awesome game."

Opposite number Simon Woolford was critical of his side's performance.

"We just weren't good enough," he said. "It was men versus boys tonight. It was not that much of a surprise.

"Saints are a fantastic team and comparing their line speed to ours is like chalk and cheese.

"Most of their tries came on the back of us not doing a good enough job defensively and they rolled through us. We came ready but we just couldn't compete." 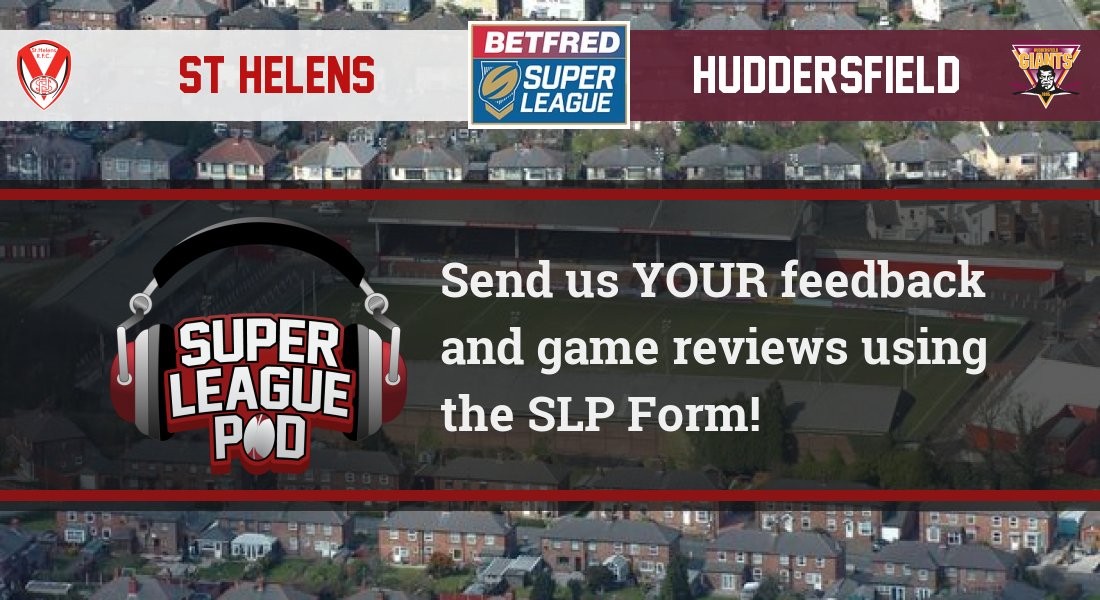 Send us your views on tonight's game between St Helens ...