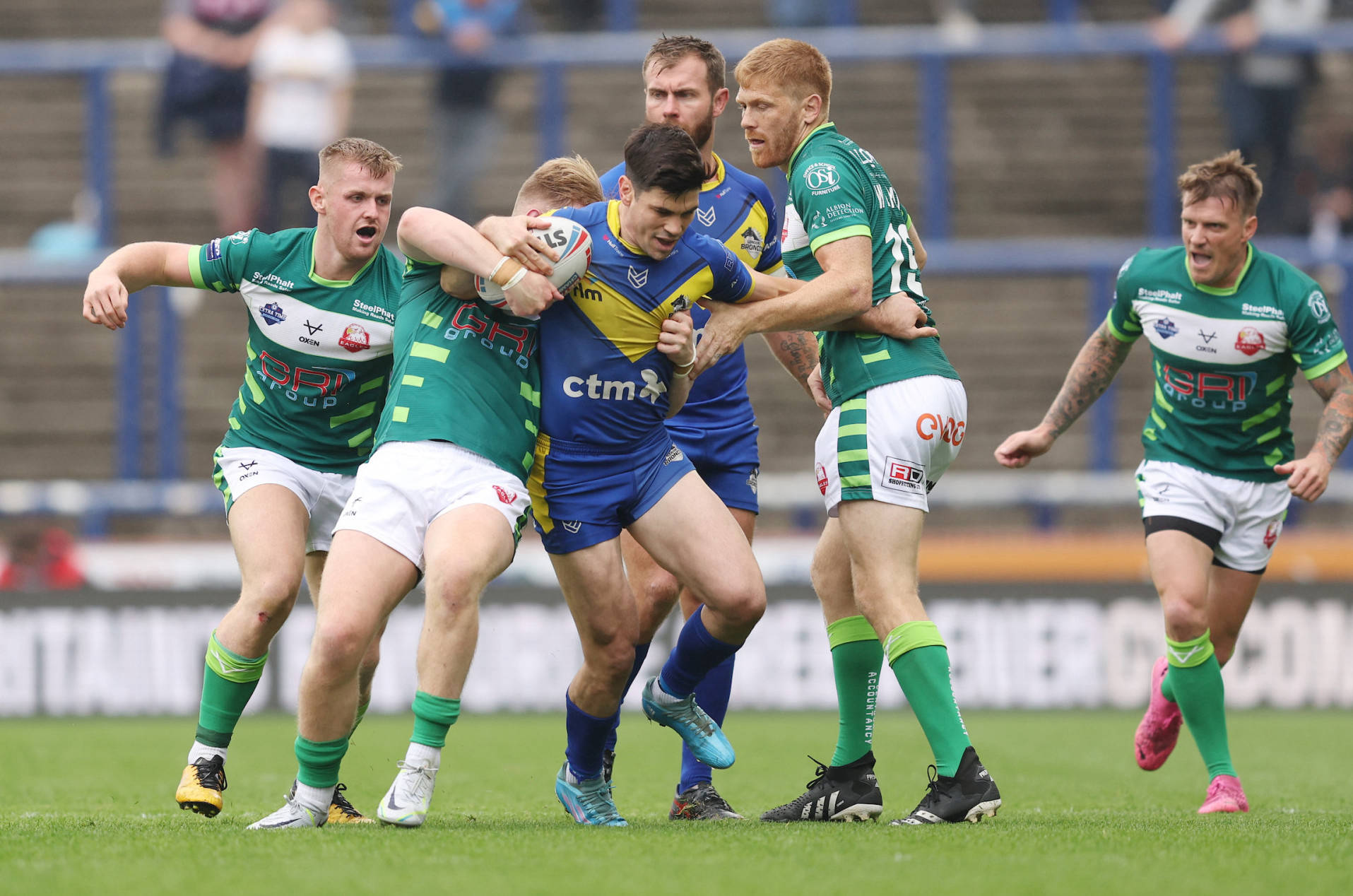 London Broncos will be looking to continue their progression under Mike Eccles during the 2023 season.

London struggled to find form in the early part of the season with just one win and one draw from their opening ten Betfred Championship.

The side remarkable improved with seven wins from their final 17 matches which saw them rise up the table to 11th position.

Arguably the most impressive victory London recorded came in Round 17 at the Kuflink Stadium against Sheffield. The Broncos struggled in the first half and found themselves trailing 28-0 at the break. However, London came from behind to score 36 unanswered points which saw them defeat Sheffield 36-28.

The Broncos have added some new additions ahead of the 2023 season. Former York duo, Sam Davis and Marcus Stock have made the move to the capital. Meanwhile, Jarred Bassett impressed for London Skolars in League One last season and he will be looking to step up this season.

Scotland international, Alex Walker could prove to be a dangerous player for London during the 2023 season.

Walker has played the majority of his career in the capital, which includes during London’s stint in the Betfred Super League during the 2019 season. Walker scored six tries during 27 appearances during that season and was a key threat both in attack and defence.

Walker also featured during the Rugby League World Cup for Scotland as they faced Australia in Coventry.

London will get their season underway on February 5th at the Cherry Record Stadium where they will face Batley Bulldogs. Kick-off is at 3PM.