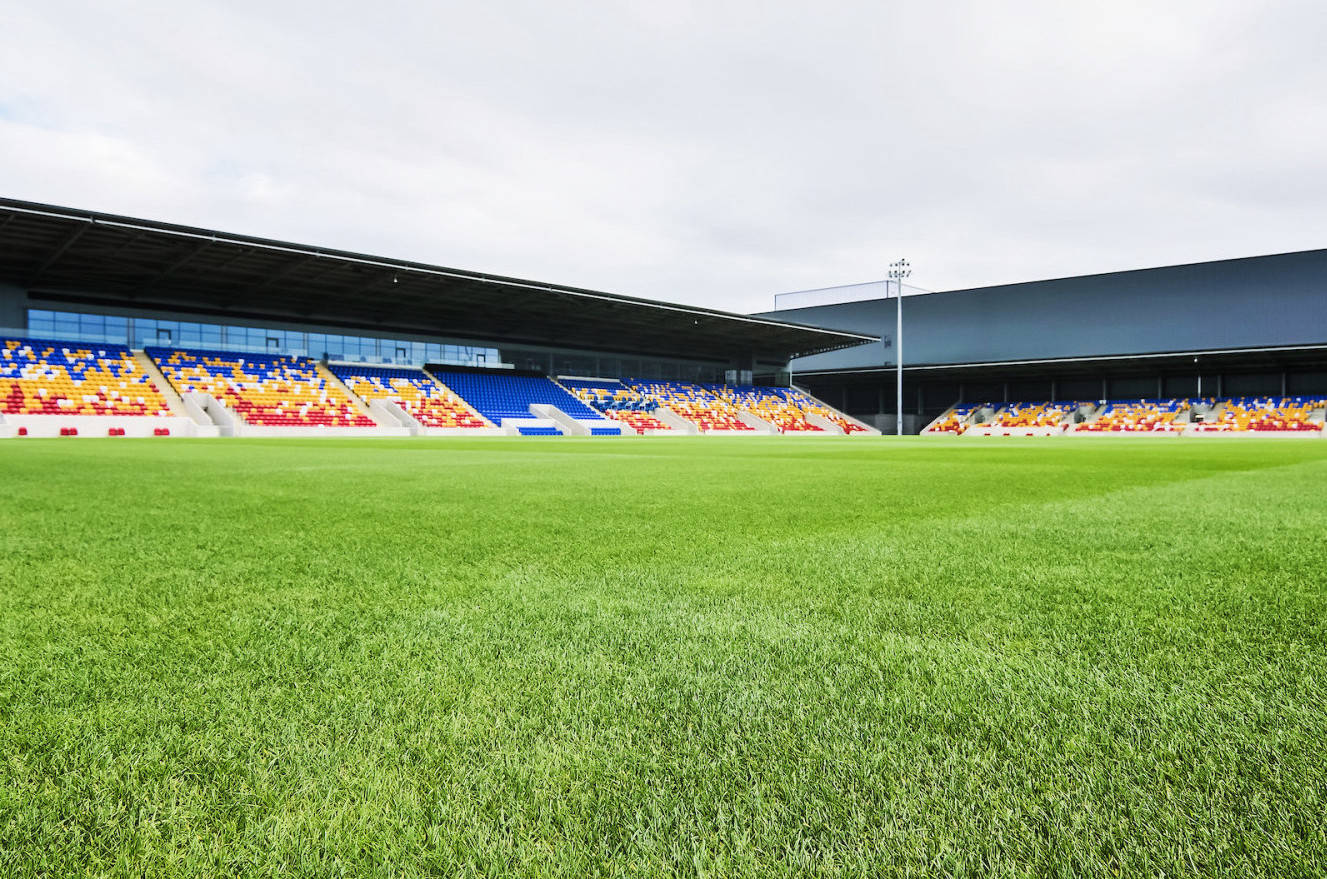 York RLFC Knights have announced that tomorrow’s pre-season friendly against Batley Bulldogs at the LNER Community Stadium has been called off due to a frozen pitch.

The decision was taken following a pitch inspection alongside representatives from the Rugby Football League and the York Stadium Management Company, and in agreement with Batley Bulldogs.

Despite the best efforts of the York Stadium Management Company and their ground staff, the pitch was deemed unsuitable to be played on at this time.

The Knights begin their 2023 Betfred Championship campaign against Widnes Vikings at the LNER Community Stadium on Sunday 5th February (3pm).