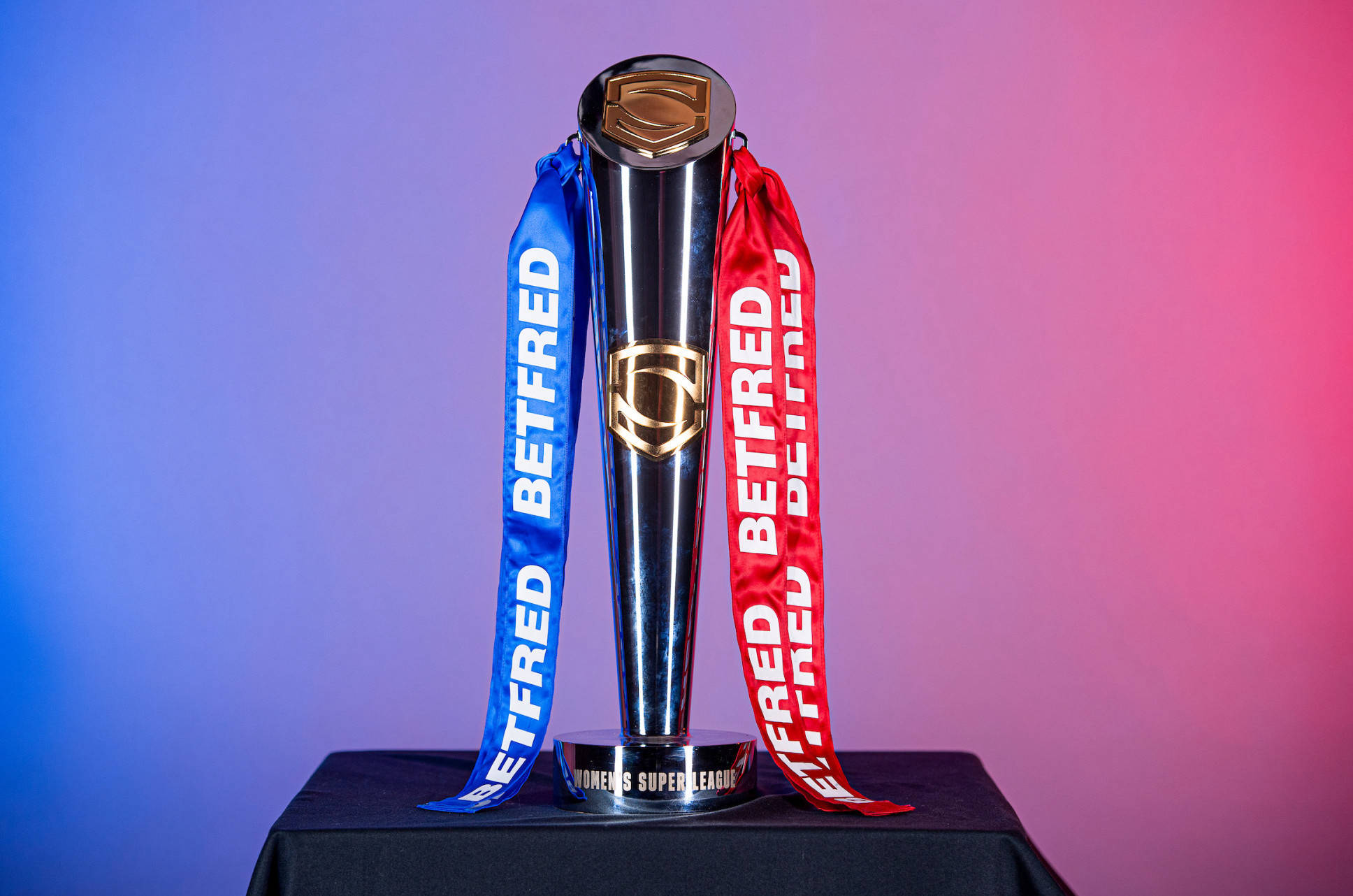 There will again be new names in the Betfred Women’s Super League in 2023, with Salford Red Devils rewarded for their remarkable progress over the last 12 months, and Leigh Leopards taking the place previously occupied by Leigh Miners Rangers, under a new partnership between the town’s professional and community clubs.

Salford and Leigh will both play in Group 2 of the BWSL, joining Barrow Raiders, Bradford Bulls, Castleford Tigers and Featherstone Rovers.

Warrington Wolves earned promotion to Group 1 with their Play-Off Final victory over Featherstone last month, and they will join Huddersfield Giants, the champions Leeds Rhinos, St Helens, Wigan Warriors and another new name, York Valkyrie, following a rebrand for the 2022 Grand Finalists.

The BWSL fixtures for both groups will be announced next month.

They were denied the title by Oulton Raidettes, but the West Yorkshire community club, who have been a shining light for Women’s Rugby League development for many years, preferred to stay in the Championship for 2023. Further details of the Championship and League One competitions will also be released next month.

Leigh Miners Rangers competed admirably in their debut season in the BWSL in 2022, winning four of their 12 fixtures to finish fifth in the seven-team Group Two.

Derek Beaumont, the owner of Leigh’s professional club, saw Women’s Rugby League as a key part of his plans to demonstrate and build the strength of the club following their rebrand as the Leopards – and agreement has been reached with Leigh Miners Rangers for the two clubs to work closely together in coaching and junior development.