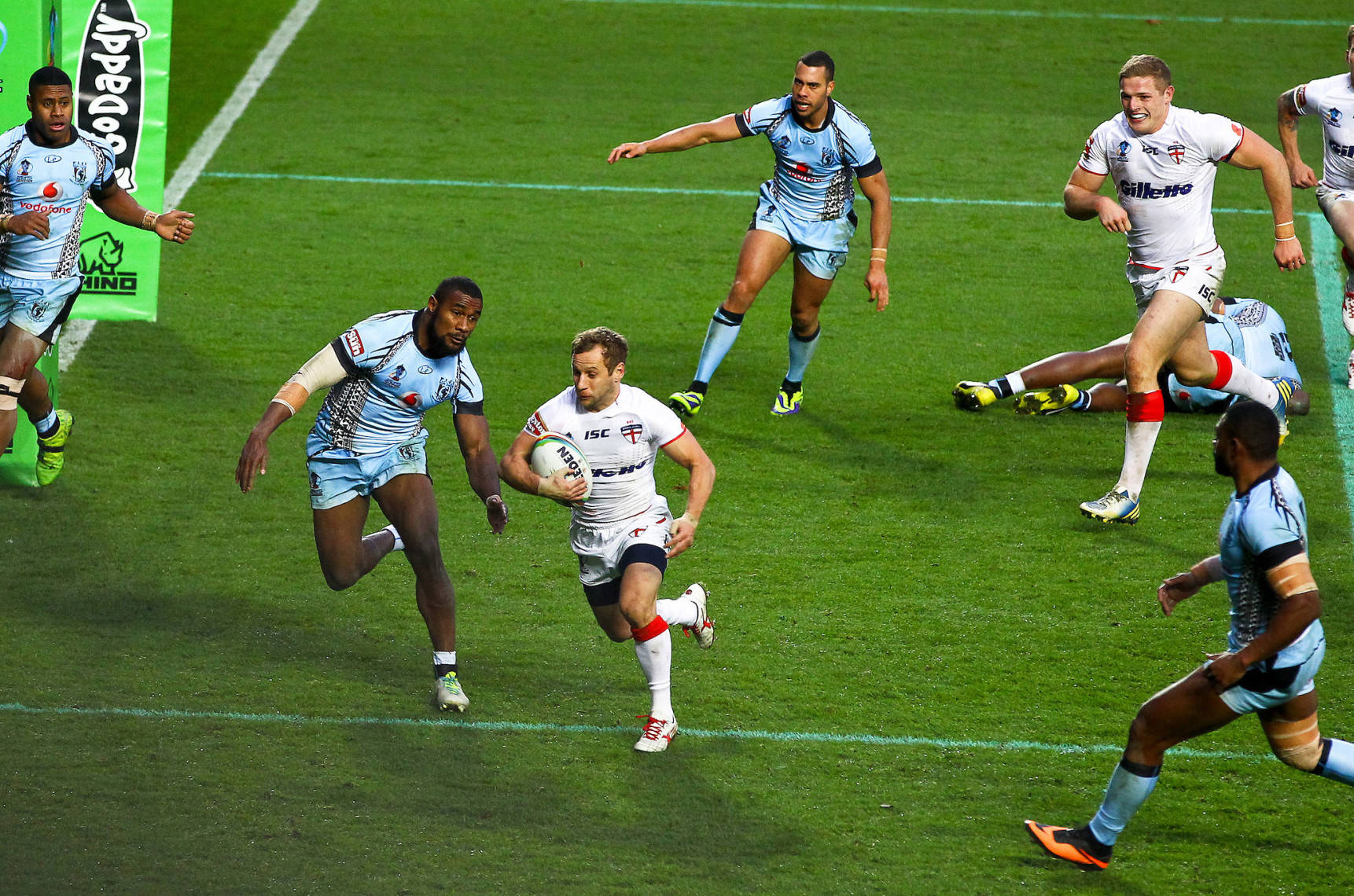 England will face Fiji on Friday evening at the AJ Bell Stadium in the final match before the 2021 Rugby League World Cup. Here is a look at previous meetings between the two sides.

Friday will be just the fourth time England and Fiji will meet in a fixture, with the last one coming during the 2013 Rugby League World Cup.

Hull’s MKM Stadium played host as both sides were searching for a place in the quarter finals.

Both sides got off to a cagey affair and it was Fiji who finally broke the deadlock after 34 minutes. Eloni Vunakece opened the scoring, however Ben Westwood hit straight back as the sides went into the break level at 6-6.

Sam Burgess, Brett Ferres and Rob Burrow all crossed for a try, meanwhile winger Ryan Hall completed a brace. All five tries came within the first 16 minutes of the second half, as England raced into a 34-6 lead.

Semi Radradra scored a late consolation, however it was England who progressed into the quarter finals.

There has only been one other meeting between the two sides in this millennium, that was back in 2000 when they met at Headingley Stadium.

England produced a devastating display scoring 12 tries, which included a hat-trick from prop, Jamie Peacock, who later in his career made Headingley his home when he joined the Leeds Rhinos.

Meanwhile, Andy Farrell; Andy Hay, Scott Naylor, Kris Radlinski and Tony Smith all scored a try each during the 66-10 thumping.

The only other meeting between the sides was in 1995 at Central Park in Wigan during the 1995 Rugby League World Cup.

England were able to keep Fiji scoreless, meanwhile in attack Jason Robinson impressed with a double.

Six further tries were scored during the 46-0 victory which took place in front of 26,263 fans. 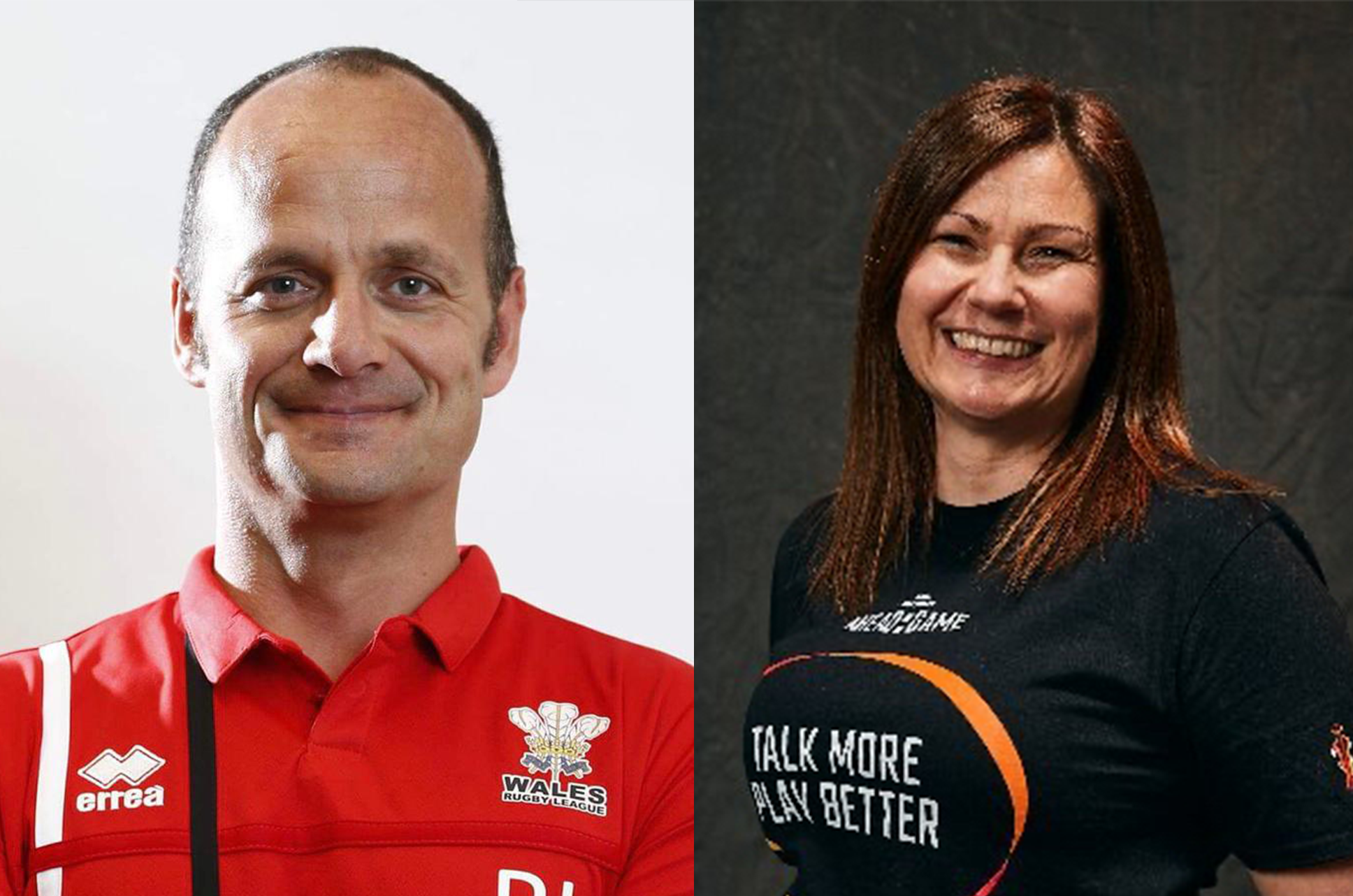 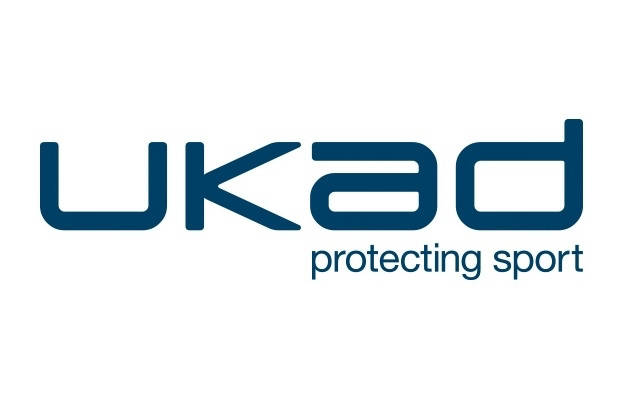