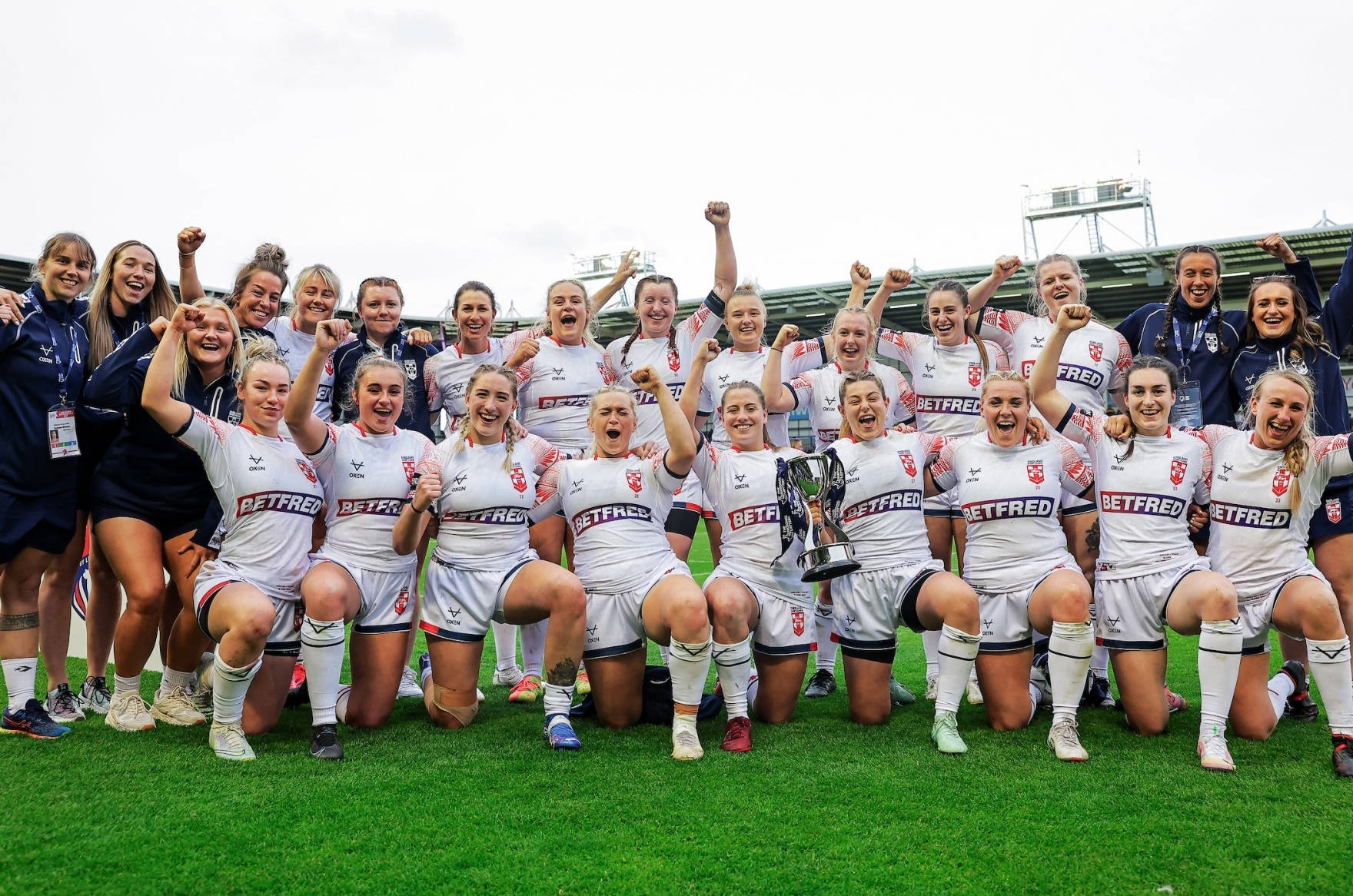 The squad includes all four winners of the Woman of Steel Award introduced in 2018 â€“ the recently-crowned 2022 winner Tara-Jane Stanley, Jodie Cunningham, Georgia Roche and Courtney Winfield-Hill, the Australia-born Leeds Rhinos captain who qualifies for England on residency grounds and declared her eligibility earlier this year.

Newcastle-born Zoe Hornby â€“ who produced a Player of the Match performance for Leeds Rhinos in the 2022 Betfred Womenâ€™s Challenge Cup Final â€“ is the sole uncapped inclusion, while her Rhinos team-mate Keara Bennett, Zoe Harris of St Helens and the York City Knights forward Olivia Wood are all included after making their international debuts earlier this year.

England Women head coach Craig Richards says:
â€œThe process to select the final squad ahead of the Rugby League World Cup has been a difficult one, but I am confident I have picked the strongest squad available to me.

â€œI think weâ€™re in a really privileged position to have some experienced players in the squad such as captain Emily Rudge who is heading into her fourth Rugby League World Cup, our all-time top try-scorer Amy Hardcastle, and players like Jodie Cunningham, Courtney Winfield-Hill and Tara-Jane Stanley.

â€œIn contrast, we also have some very exciting younger players included with the likes of Hollie Dodd, Fran Goldthorp and Zoe Hornby.

â€œWith just over a month before we kick it all off at Headingley Stadium against Brazil we are excited, focused and determined to make the most of this huge opportunity for Womenâ€™s Rugby League.â€

Englandâ€™s opener against Brazil on Tuesday 1 November is already guaranteed to be watched by a record attendance for a Womenâ€™s Rugby League fixture. They will then face Canada at Wiganâ€™s DW Stadium on Saturday 5 November before a final group stage fixture back in Leeds against Papua New Guinea on Wednesday 9 November. Tickets are available here. 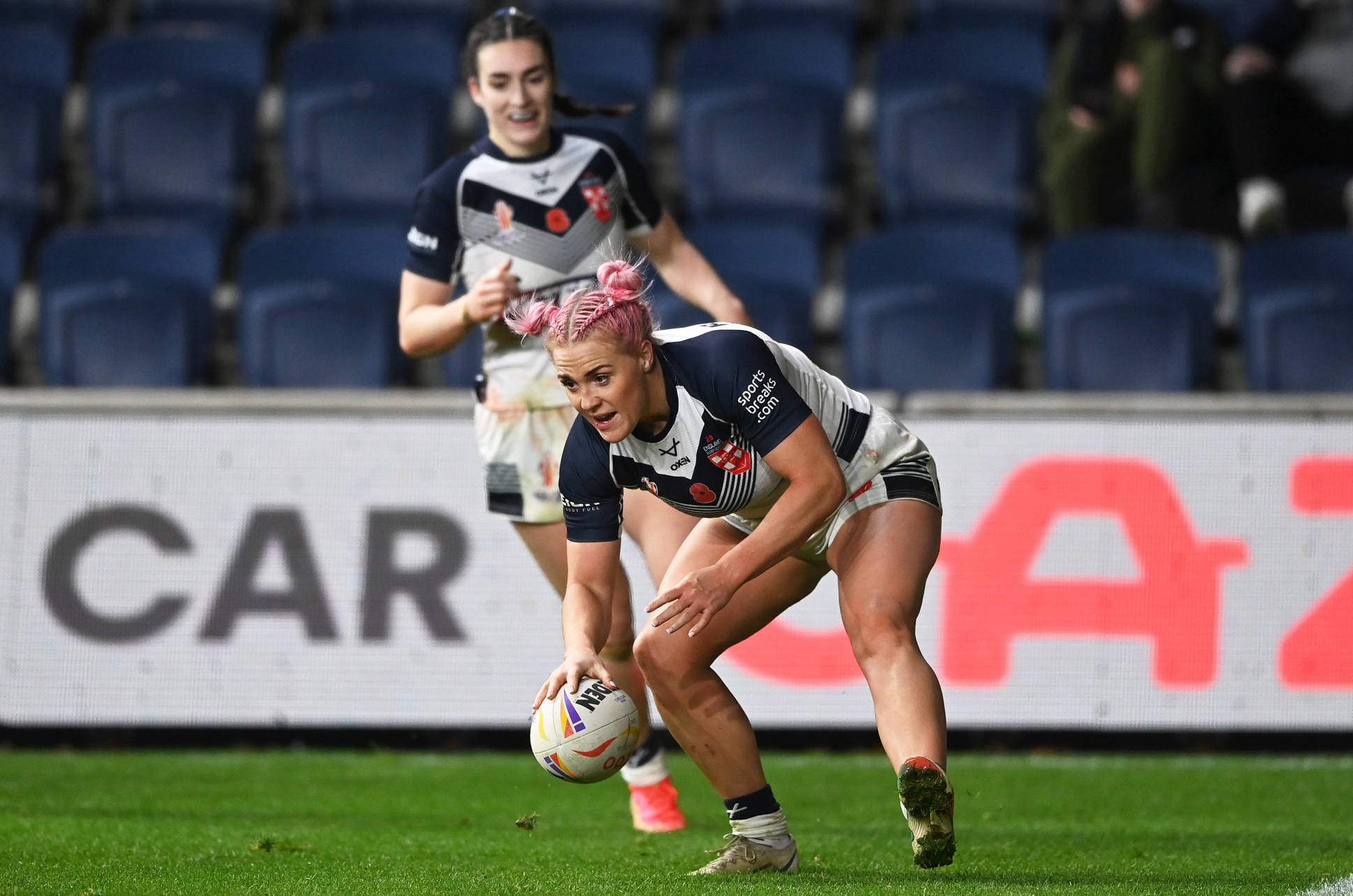 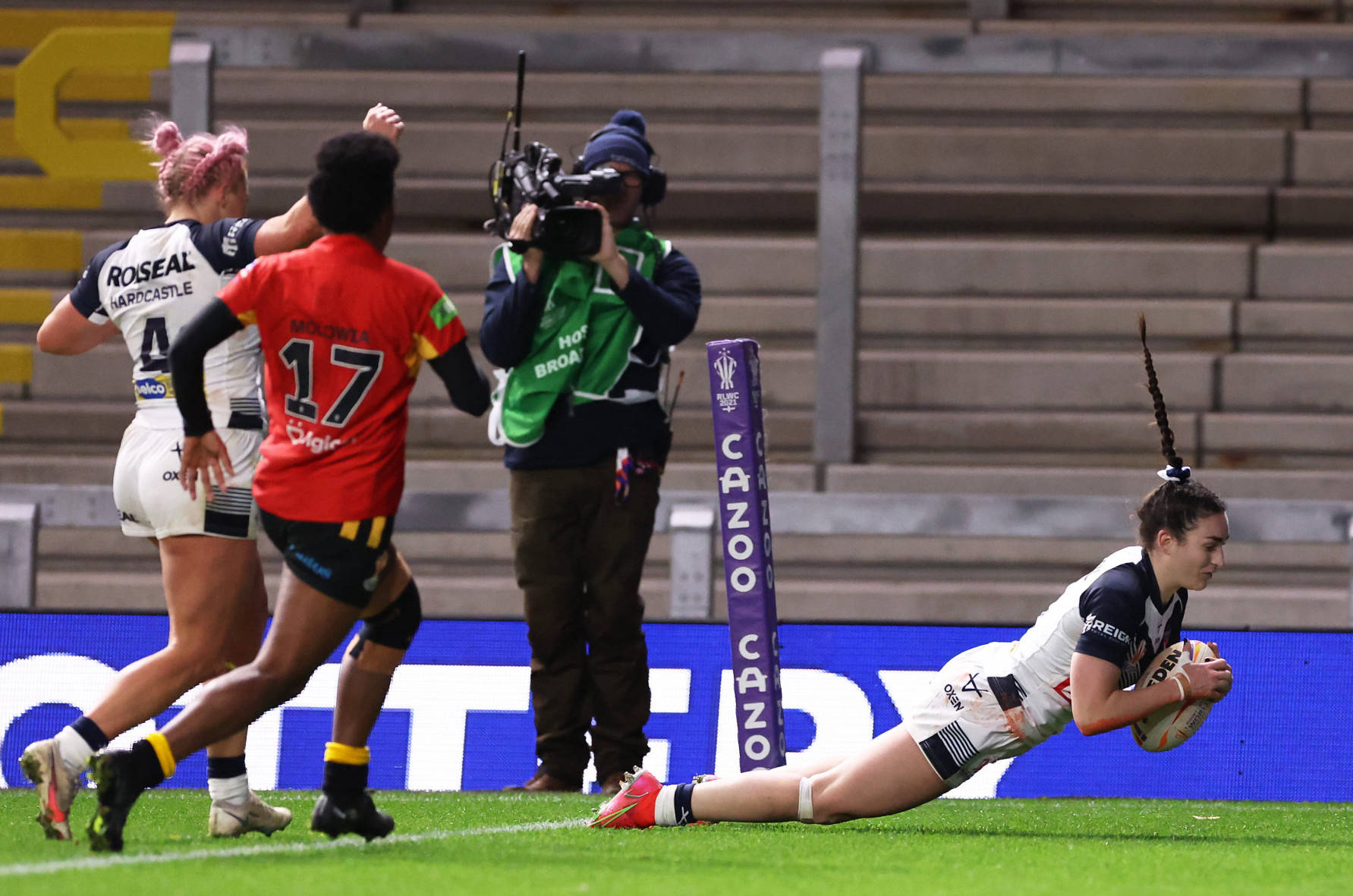 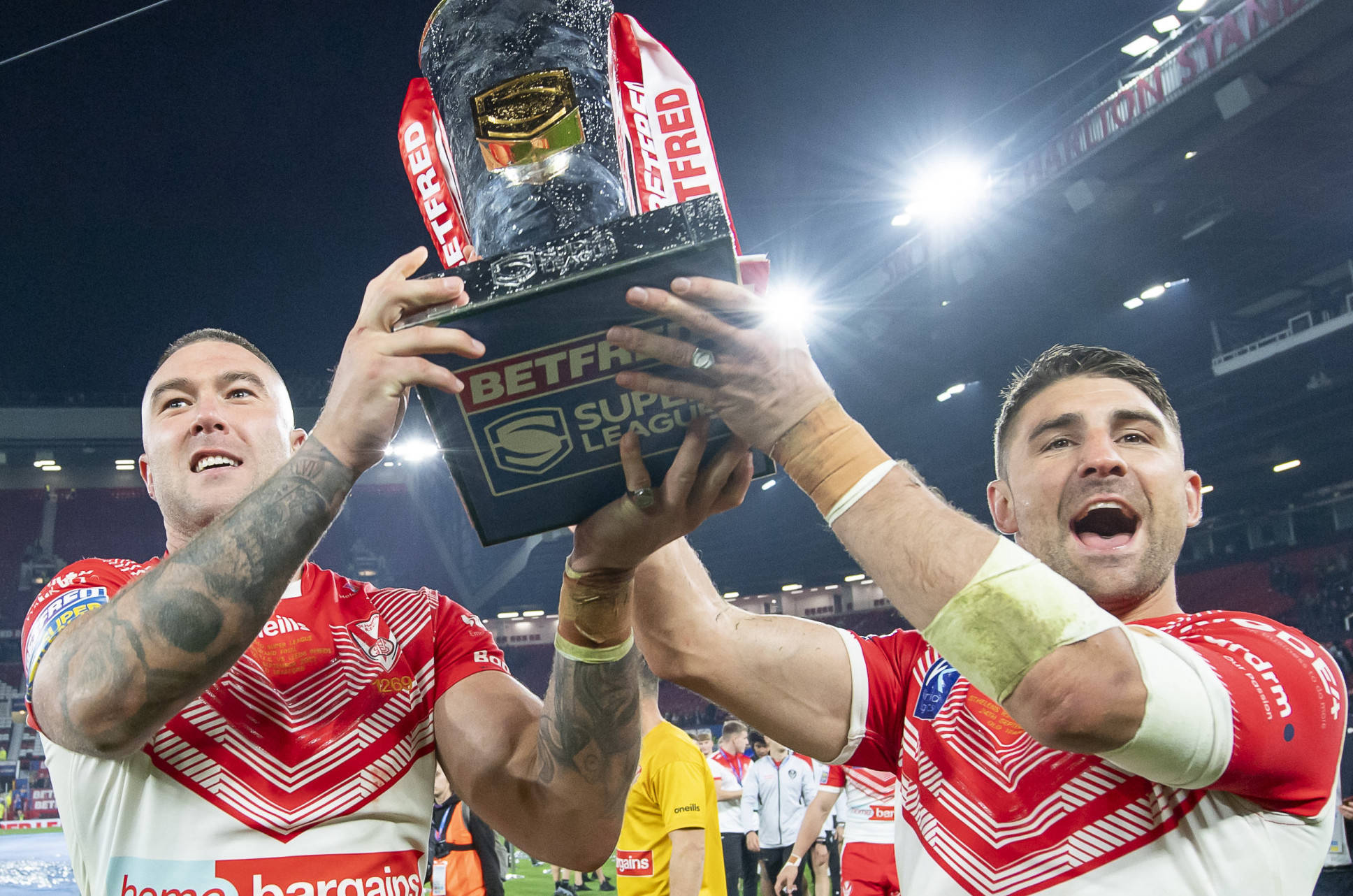