Tara-Jane Stanley of York City Knights is the 2022 Woman of Steel.

The 29-year-old full-back becomes the fourth winner of the award â€“ and from a fourth different club â€“ after a voting process involving a panel of experts from the media and the England Performance Unit, to determine the outstanding performer in the Betfred Womenâ€™s Super League.

Tara-Jane, who is originally from Widnes and has previously played for Thatto Heath and Castleford Tigers, excelled as the City Knights clinched their first major trophy in the womenâ€™s game, securing the League Leaders Shield with eight wins from their nine fixtures.

â€œIâ€™m stunned and humbled to have won the award,â€ she said.

â€œWhen you look at the quality of the players in contention, just to be on that shortlist was a big honour.

â€œAs a full-back you donâ€™t get to shine without a big effort by the rest of your team, and although we were disappointed to lose in the Grand Final at the weekend, it was a great achievement for us to finish top of the table.

â€œI wouldnâ€™t be able to win this award without the performances of Sinead and Hollie, who were also on the shortlist, and everyone else who has contributed.â€

In addition to Stanleyâ€™s York team-mates Sinead Peach and Hollie Dodd, the other three players on the shortlist were Georgia Roche of Leeds Rhinos, and the St Helens team-mates Amy Hardcastle and Jodie Cunningham â€“ who was the 2021 Woman of Steel.

Now Stanley is expected to link up in the England squad for this autumnâ€™s Rugby League World Cup â€“ with the England Women head coach Craig Richards to name his squad next Monday (September 26).

â€œItâ€™s been a great season, but it definitely isnâ€™t over,â€ Stanley added. â€œWeâ€™re all a bit nervous until we get the call from Craig, but after playing in the last two World Cups in 2013 and 2017, Iâ€™m so excited about having the chance to play in a third â€“ especially at home in England.â€

Woman of Steel, roll of honour 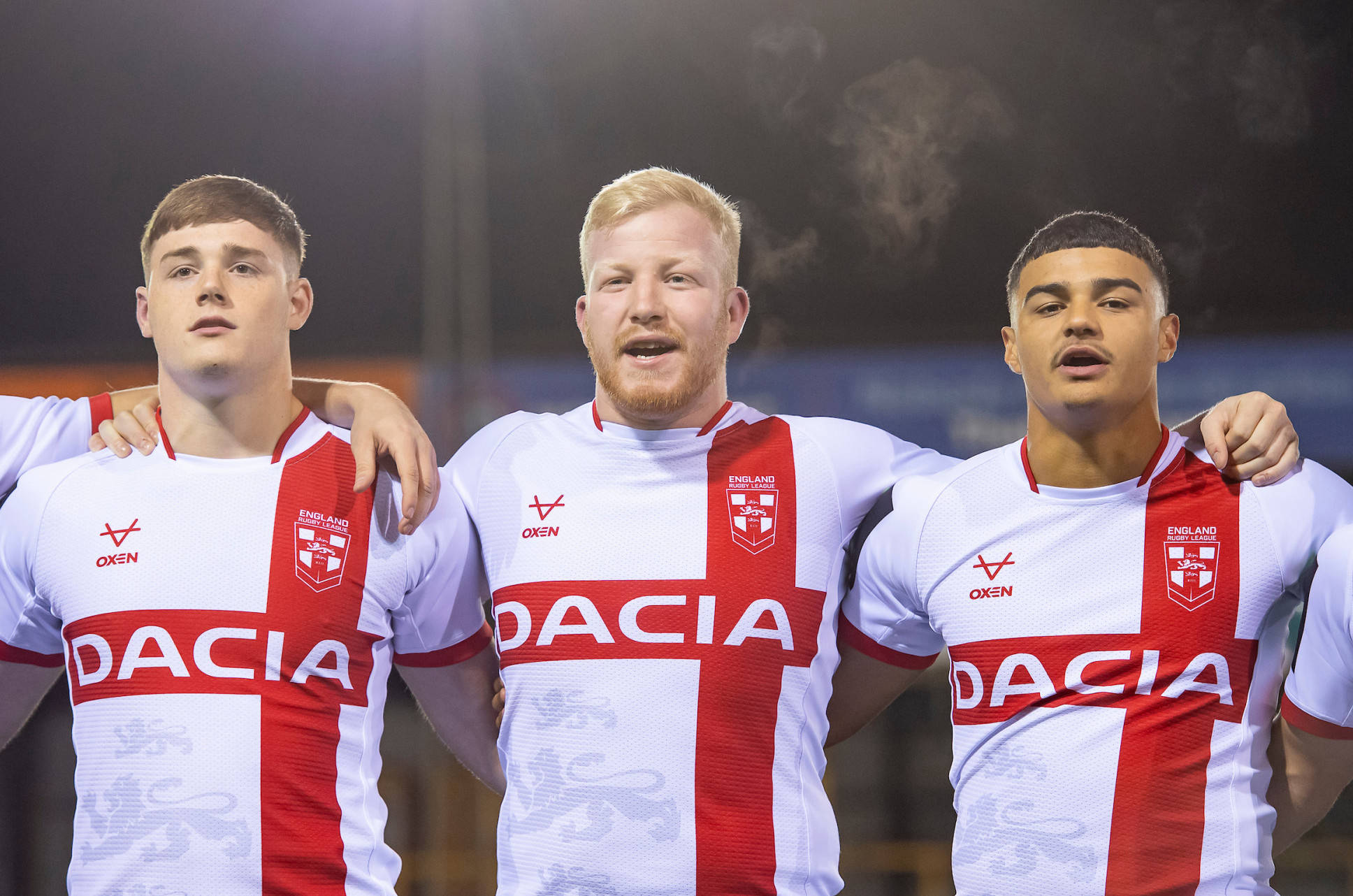 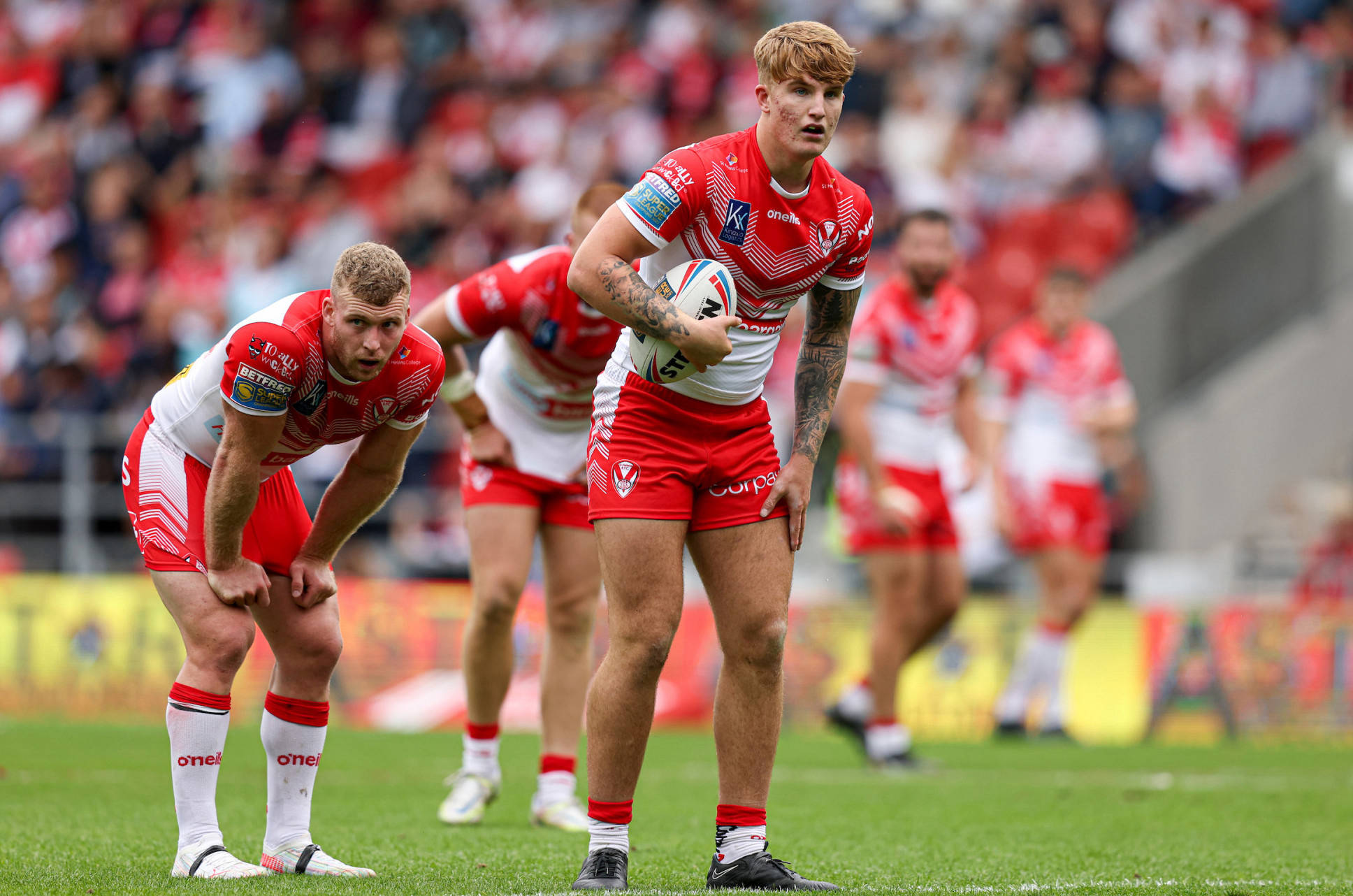 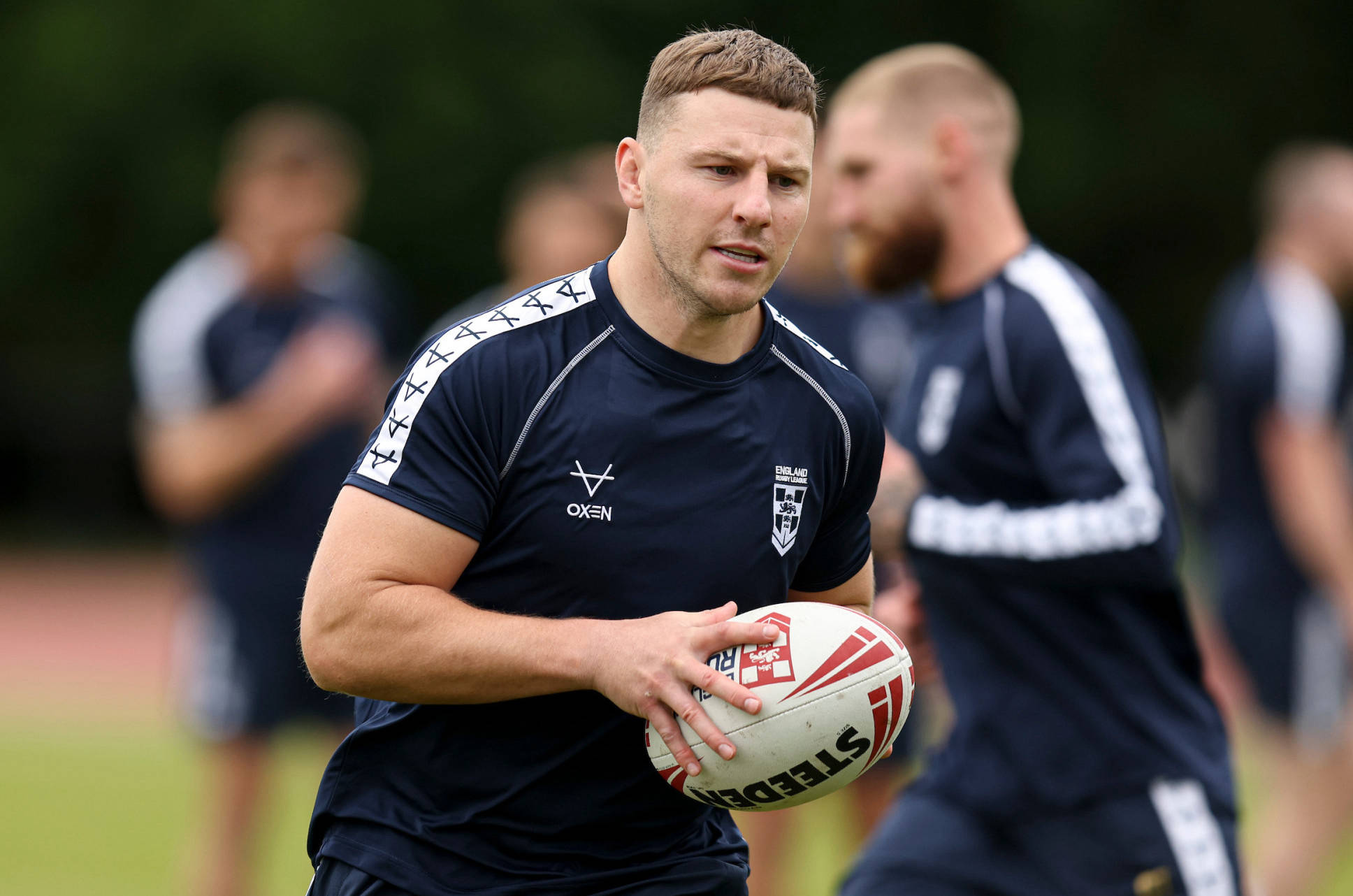 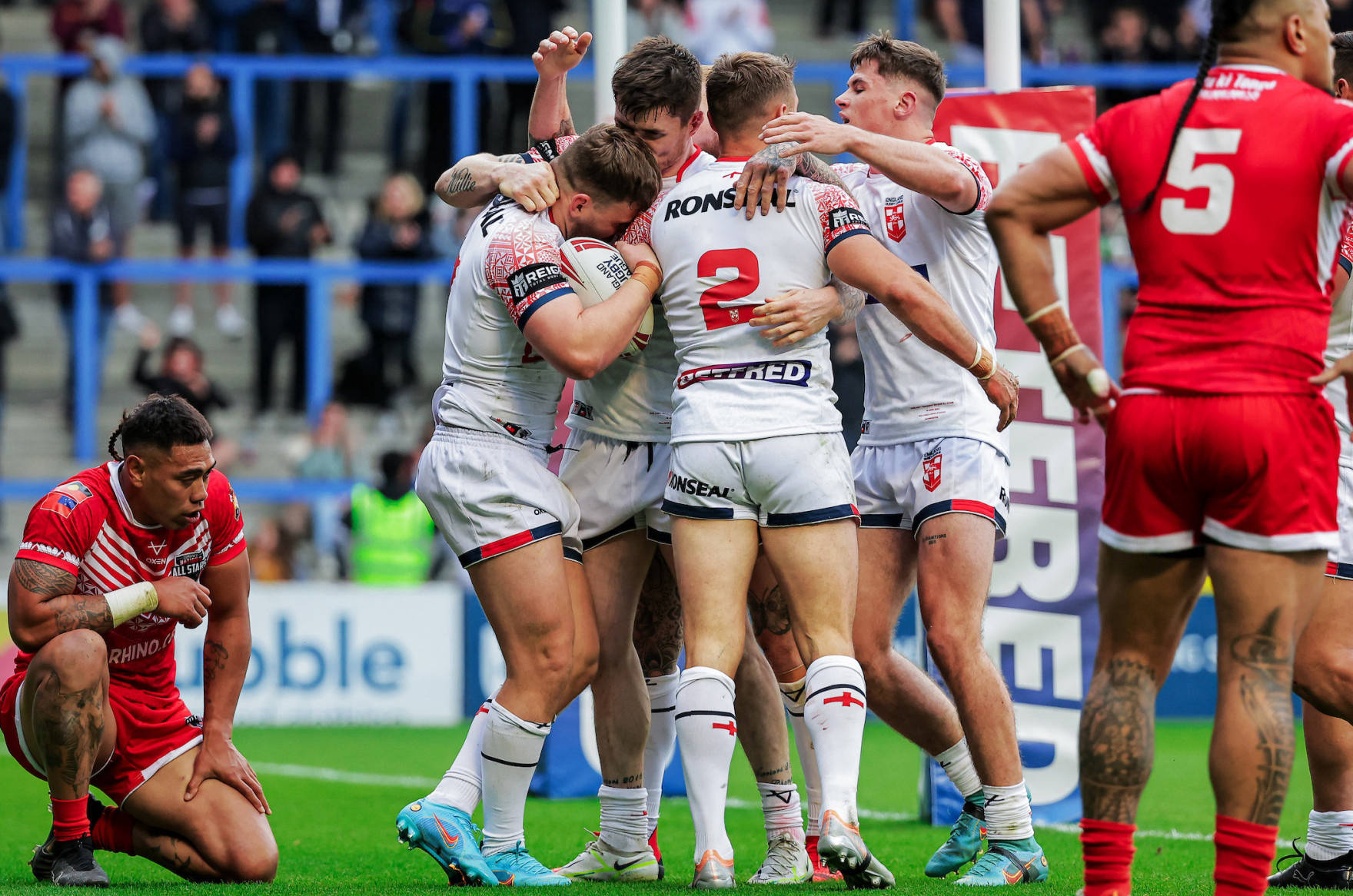