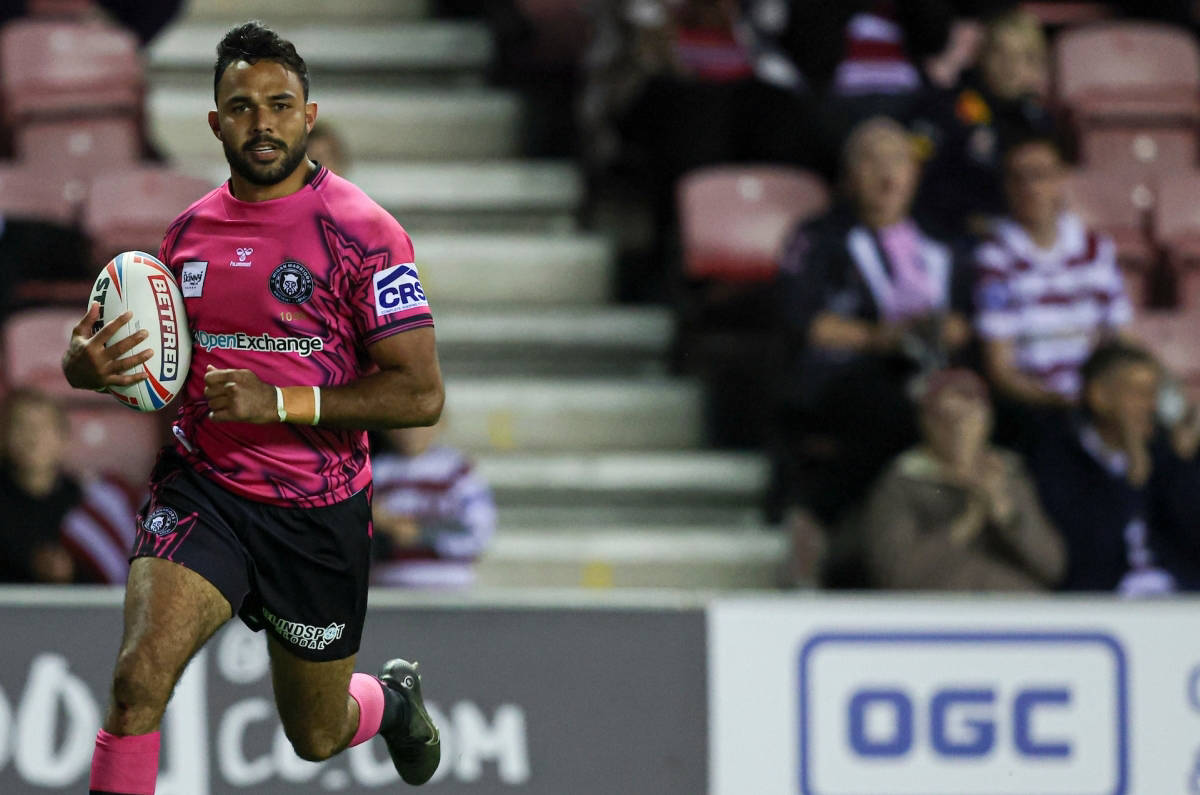 Ever since arriving at Wigan midway through the 2019 season, the full back-turned-winger has lit up Super League.

Born in New South Wales, the former Tingha Tigers RLFC junior played 47 games for Parramatta Eels before making the switch to England, where he has become a fan favourite – scoring spectacular tries with speed and skill.

The Australian’s first full season with Wigan in 2020 saw him win his first piece of silverware – the League Leaders’ Shield. That year also saw French pick up a number of individual awards, including the Club’s Players’ Player of the Year and Player of the Year, as well as the Rugby League Writers’ and Broadcasters’ Association Player of the Year.

The following season was cut-short for French after he suffered a hamstring injury in May. He returned home to Australia a month later to complete rehabilitation whilst looking after his late mother, who was battling a long illness.

After exercising his additional year option, the 26-year-old returned to Wigan in 2022 and was back on the field after 10 months out. He came off the bench to play against Hull FC at the DW Stadium at the end of March.

Since then, French has featured predominantly on the wing, where he has had great success – scoring 31 tries in 24 games overall.

This stand-out season has also seen French win his second trophy with Wigan after featuring in the Challenge Cup Final victory over Huddersfield Giants, before breaking a Super League record for the most tries scored by a player in one game as he scored seven against Hull FC.

His 31 tries and 16 assists in Super League this season saw him named in the Dream Team for a second time (following his inclusion in 2020), as well as the league’s Top Try Scorer.

Now, French has committed his future to Wigan by signing a new two-year contract, with a further two years of options.

On his new deal, French said: “I’m very happy to get it sorted. It’s been a long process, but I’ve got an opportunity to stick around and hopefully win some more silverware along the way.

“It was things outside of rugby that we had to get into place for this to happen so I’m very grateful it’s done now. My family was a big reason for going back to Australia. We’ve worked it out where my brother can come and spend some time over here. Looking after my brother first and foremost was the main priority and for him to come over and experience Rugby League, Wigan and the community, I’m really looking forward to creating some memories with him.

“It’s exciting times ahead. Looking at the squad it’s very exciting and I’ve really enjoyed my time here. The first couple of years were quite tough with things going on back home, Covid and the injury. It makes you question what you want to do in life – wanting to continue playing or rather focusing on spending more time with family. A lot of credit goes to the environment that I was in and being around here. Everyone looked after me, it’s a brilliant place to be around. This year was my first proper year – I got to experience everything in a normal way and I’ve really enjoyed it. Hopefully I get to make more memories over the next couple of years.

“Just a thank you to the fans too for being so understanding. Ever since I moved here, they’ve been very welcoming – the nicest bunch of people I’ve met. The community of Wigan are passionate about their Rugby League and they go the extra mile to make everyone feel welcome. They’ve been very supportive of me and I can’t thank them enough. It’s a joy to play for a crowd like that.”

Executive Director, Kris Radlinski: “We have had to adopt a patient approach with Bevan. We all know just how emotional the last few years have been for him. The decision was a huge one as it was not just about Rugby League, it was about family and home. We allowed Bevan to come to the decision at his own pace, but we felt it was the right thing to do.

Bevan is a superstar of the sport. This signing is as much for the competition of Super League as it is for Wigan and its fans. It is our intention over the next few years to grow the profile of Bevan and make him a household name in British sport.

"Watching him play alongside Jai this year has provided moments that evokes feelings from my youth watching Ellery [Hanley] and Martin [Offiah] play together. I would like to thank my Chairman and board for recognising this also. This gift to Wigan fans is a thank you for an outstanding 2022.”

Head Coach, Matt Peet: “We are delighted that Bevan will be at Wigan for at least two more seasons.

“Bevan possesses great talent and provides wonderful entertainment to our supporters. First and foremost, he is a pleasure to work with. He works hard to improve and enjoys his Rugby League.

“He is loved by everyone at the Club – most significantly his teammates. He is a fantastic ambassador for Wigan and for Super League which is a credit to him and his family.

“Thank you to Ian Lenagan and Kris Radlinski for getting the deal done. It is a major statement by our Club.” 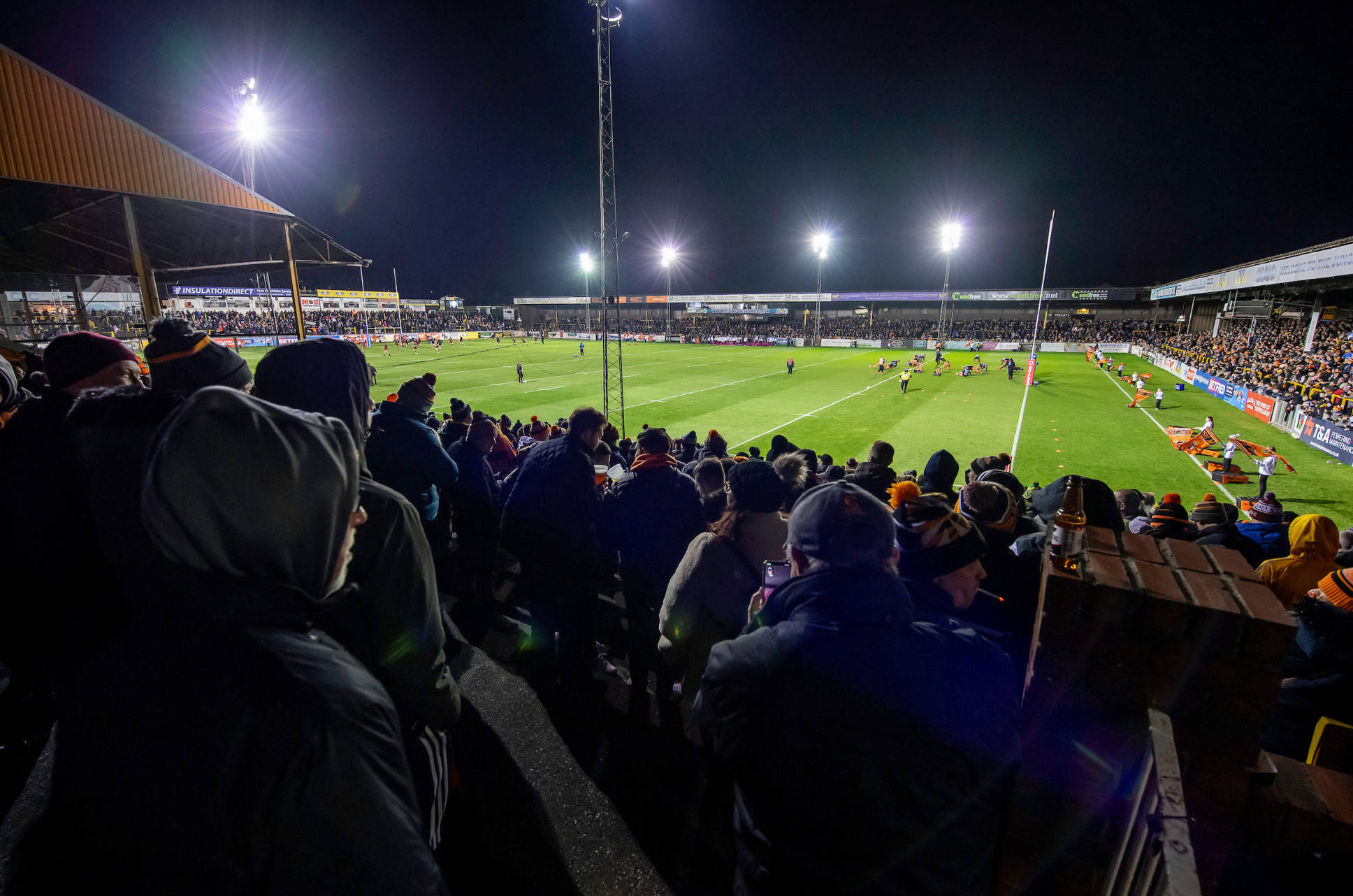 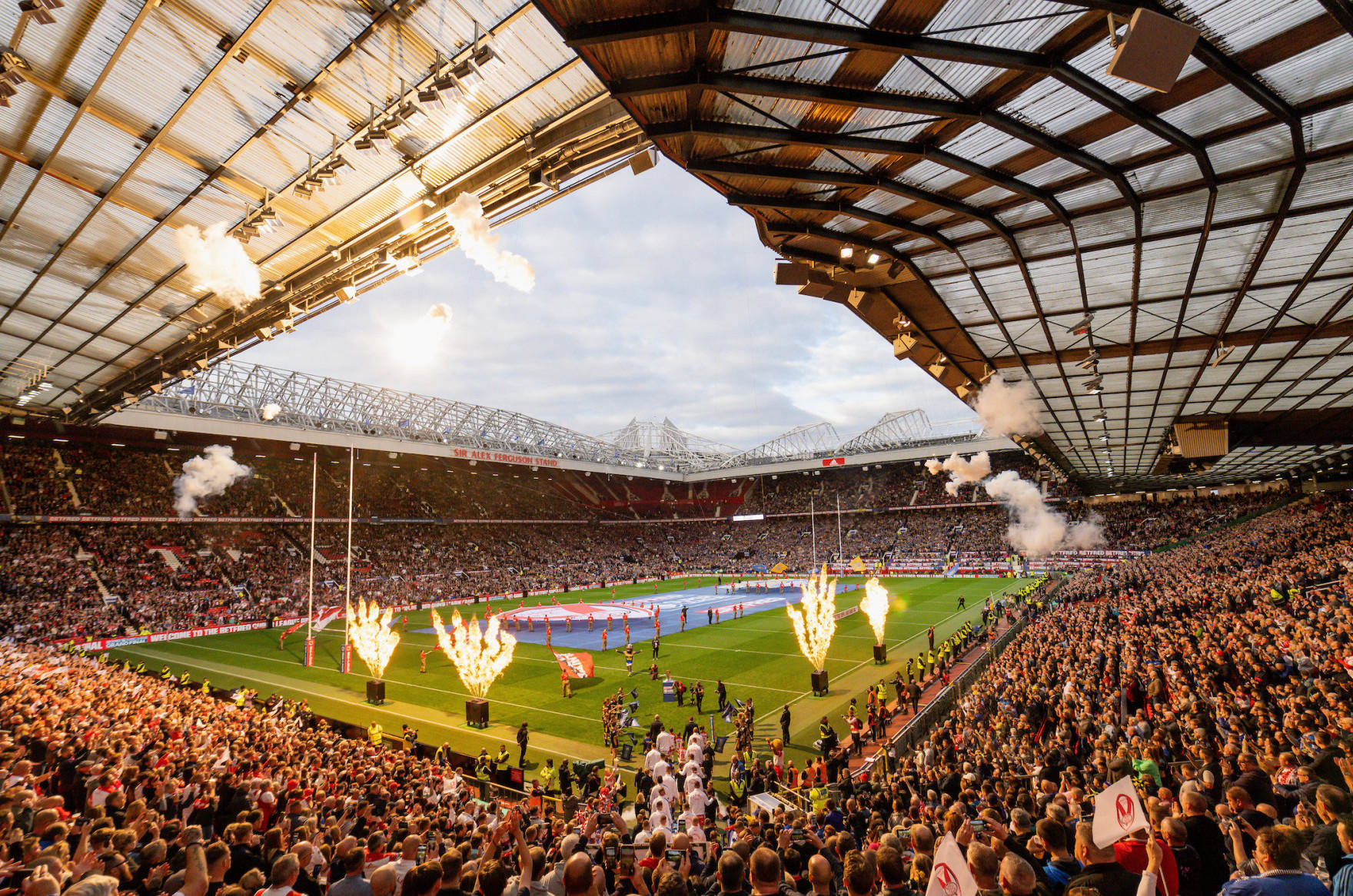