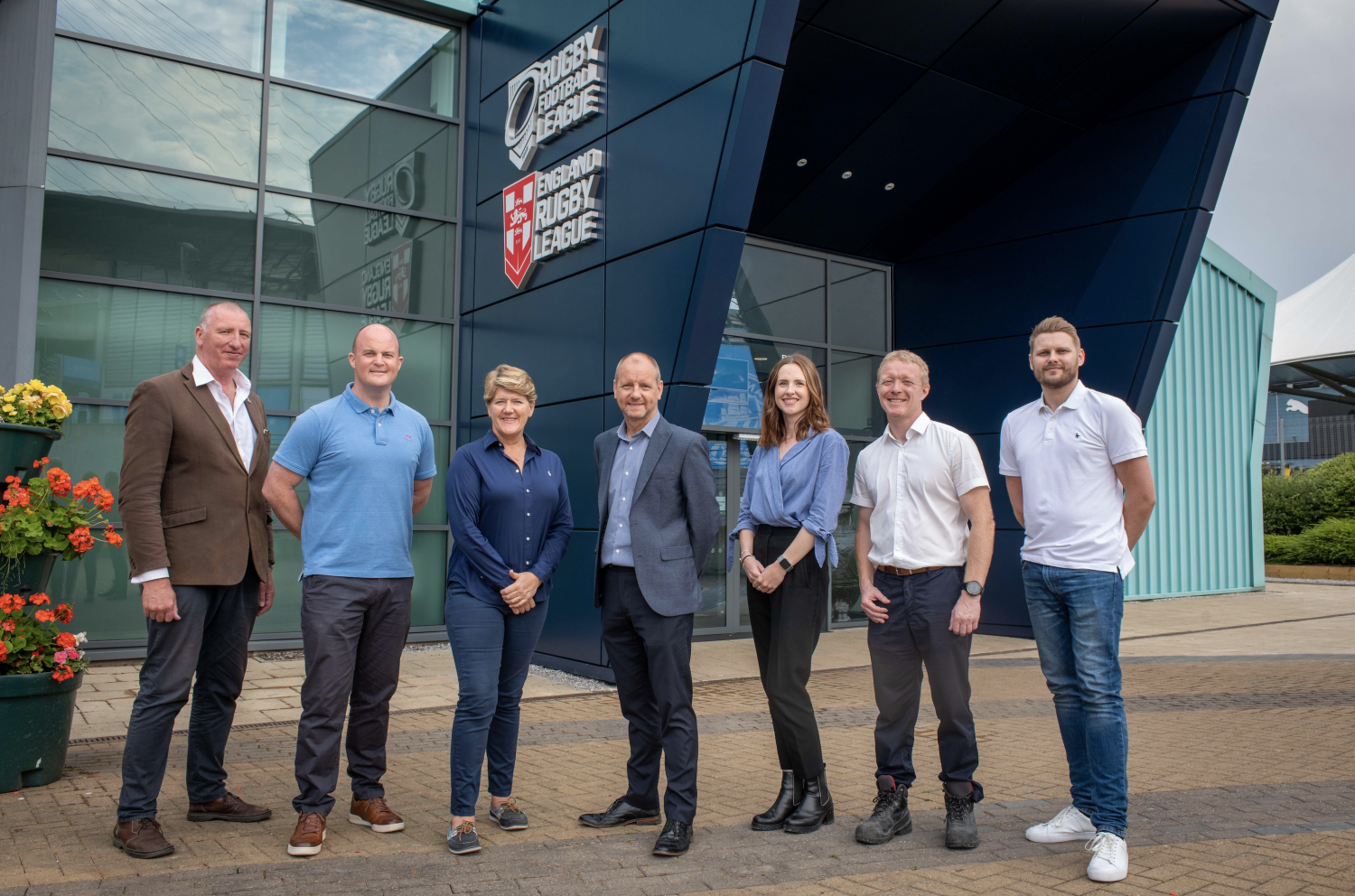 The Rugby Football League has this week completed its landmark move to the Etihad Campus in east Manchester.

Built by Morgan Sindall Construction, the new HQ for Rugby League in England will be home to around 100 RFL staff who support every level of the game – from schools and community development to the England Talent and Performance Unit.

In the spirit of the game’s realignment and unified direction, RFL staff will be joined by colleagues from Super League (Europe) who had previously been located in the city’s Northern Quarter, while RL Commercial – the new company created to drive Rugby League’s commercial development – will also soon operate from the same office.

The Etihad Campus is a 200-acre site that sits in the heart of Manchester, home to an array of world-class sports, leisure and community facilities, including the Etihad Stadium, City Football Academy, National Cycling Centre, National Squash Centre and the Manchester Institute of Health and Performance. The RFL joins a wealth of other sporting national governing bodies and organisations on campus in Manchester.

RFL Chief Executive, Ralph Rimmer, says: “The Etihad Campus is home to world-class sport and world-class facilities, and now Rugby League is part of this major national and international sporting ecosystem here in the north of England.

“And the Etihad Campus is about more than just elite sport. Inclusivity and sustainability are built into its DNA, and moving here underlines our desire for Rugby League to be a sport that future generations want to take part in and that everyone has the chance to enjoy.

“The opportunities here are fantastic for all levels of our game, and we will work closely with Manchester City Council and City Football Group to take full advantage of them.

“Bringing all of the staff of the SLE and the RFL under one roof was a big moment for us, and we were also delighted to welcome our RFL President, Clare Balding CBE, for our first day at the Etihad Campus.”

The RFL’s relocation from its former HQ at Red Hall in Leeds and its existing office at Quay West in Salford’s MediaCity is the latest development at an east Manchester campus which continues to expand its sporting and leisure facilities.

Shaun Jones, Greater Manchester area director for Morgan Sindall Construction said: “The RFL’s arrival in east Manchester is a proud moment for all of us who have worked on this project. This is the latest stage of Manchester City Council’s inspiring work to make east Manchester a sporting powerhouse, and it’s been a pleasure for our team to help deliver that vision.”