Betfred League One Round-Up | Round 18 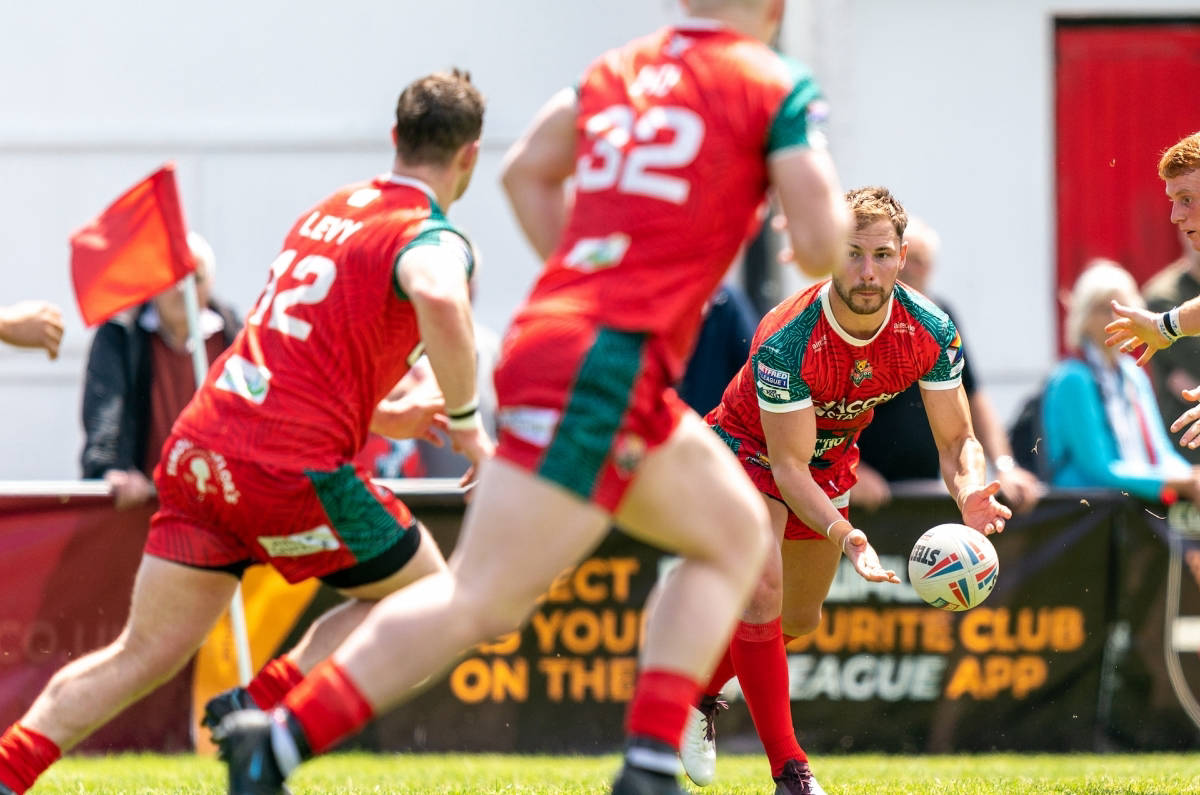 Betfred League One leaders Keighley recovered from a 20-2 deficit to claim a 26-22 win at third-placed Swinton.

Charlie Graham, Toby Everett, Junior Sa'u and Kyle Trout all crossed in the space of 17 minutes either side of half-time to turn the game around.

The Lions had taken an early grip with tries from Jordan Case, Max Kirkbright, George Roby and Lewis Else.

Both sides had opportunities in a nail-biting finale but the Cougars held on to maintain a four-point lead at the top.

Tom Johnson weighed in with a try and six goals and Brad Brennan also touched down for the Welsh side.

Doncaster recovered from 14-0 down just after the half-hour mark to edge out Rochdale 26-20 at the Eco Power Stadium. Jason Tali and Travis Corion finished with two tries each while Watson Boas grabbed the other.

Oldham held off an extraordinary fightback from Midlands Hurricanes to win 41-36 at the Portway Stadium.

The Roughyeds led 39-0 after an hour with Owen Restall and Connor Carr having scored twice each among seven tries.

The Hurricanes responded with a six-try burst – with Tyler Hepple and Elliott Wallis claiming doubles – but Oldham held on. 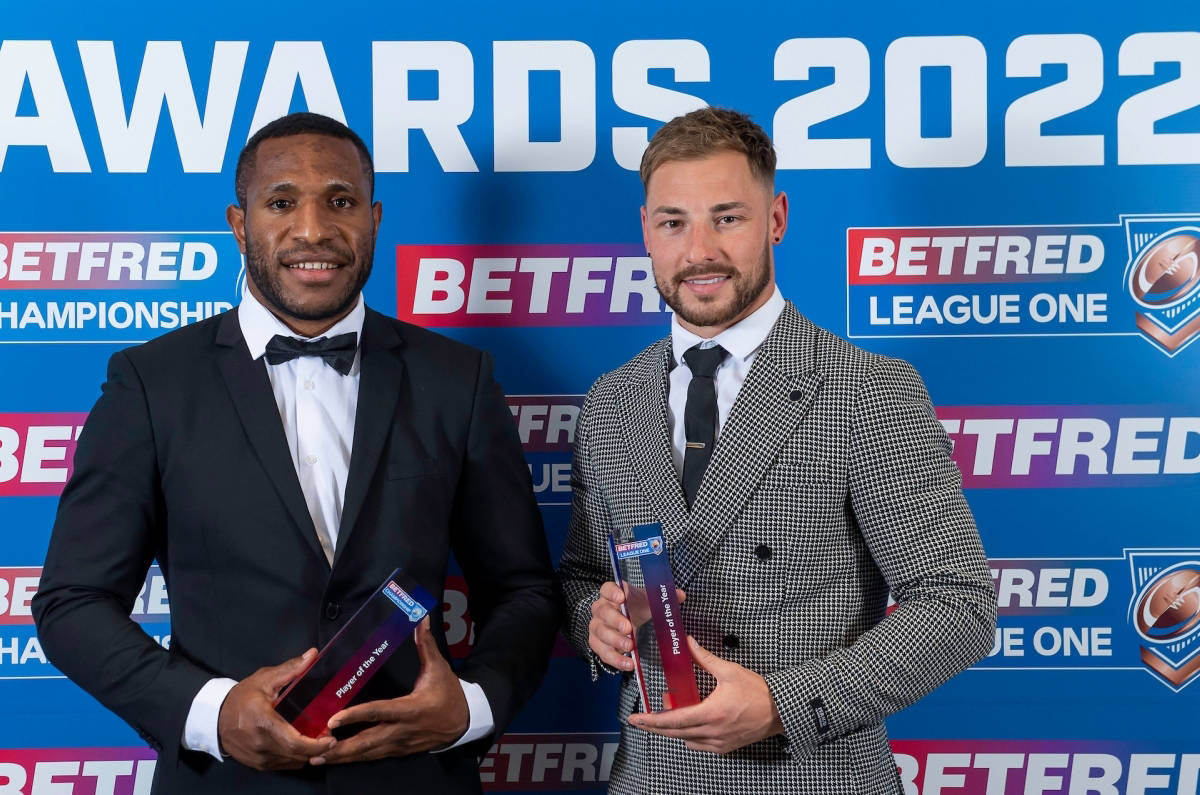 Ipape and Miller named Players of the Year 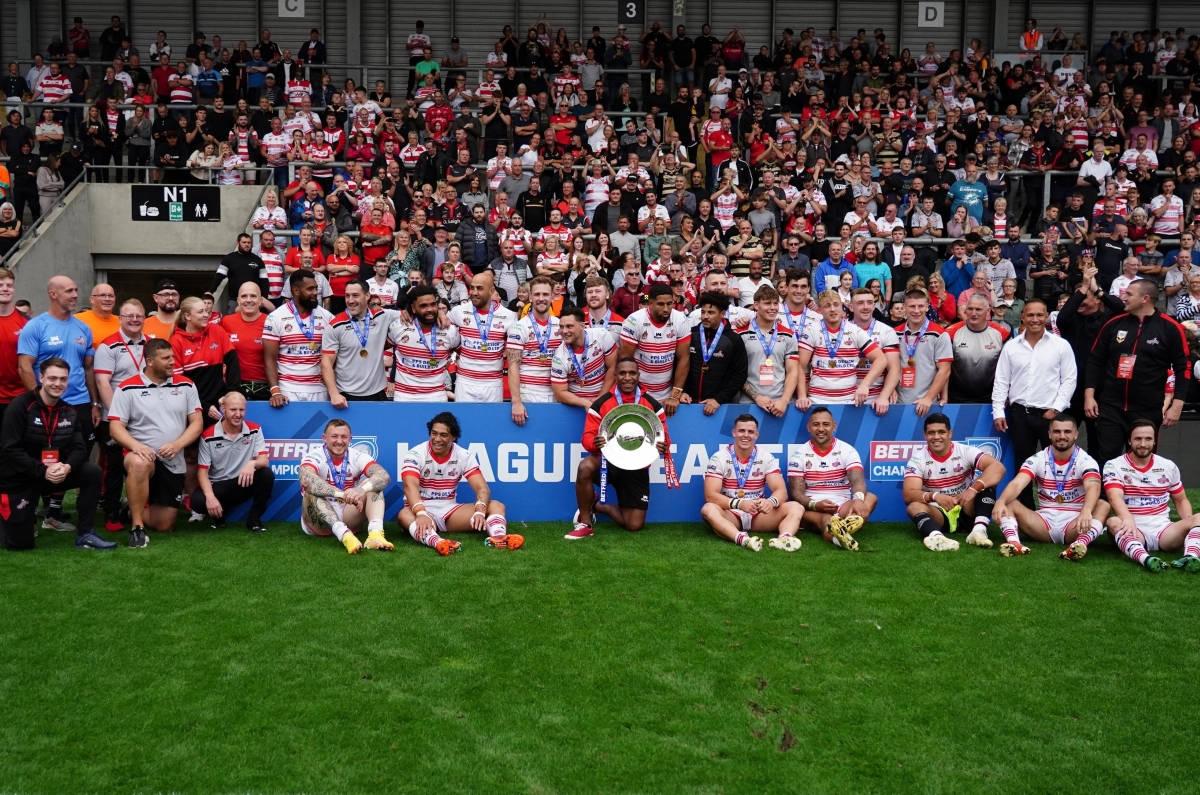 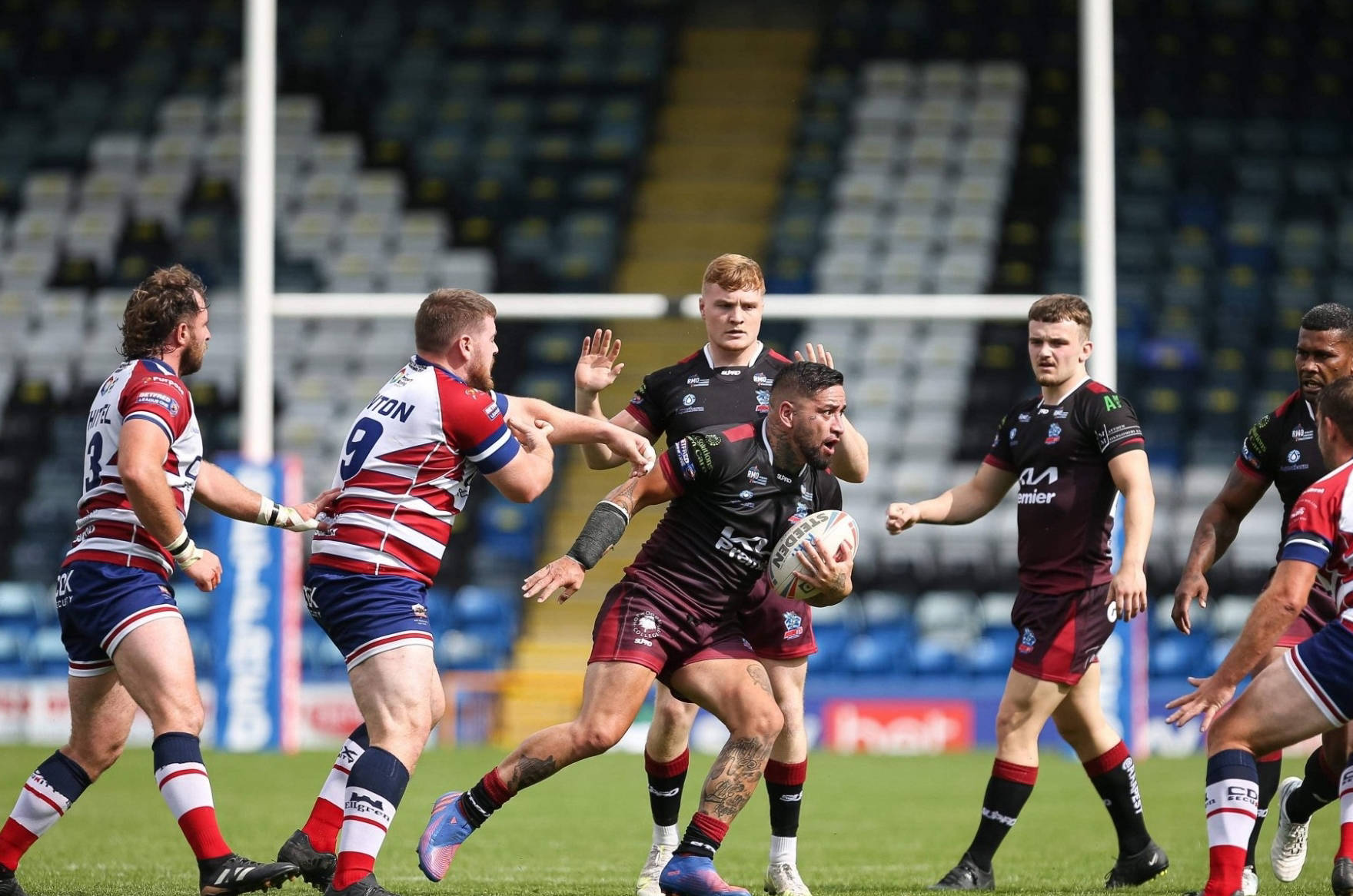 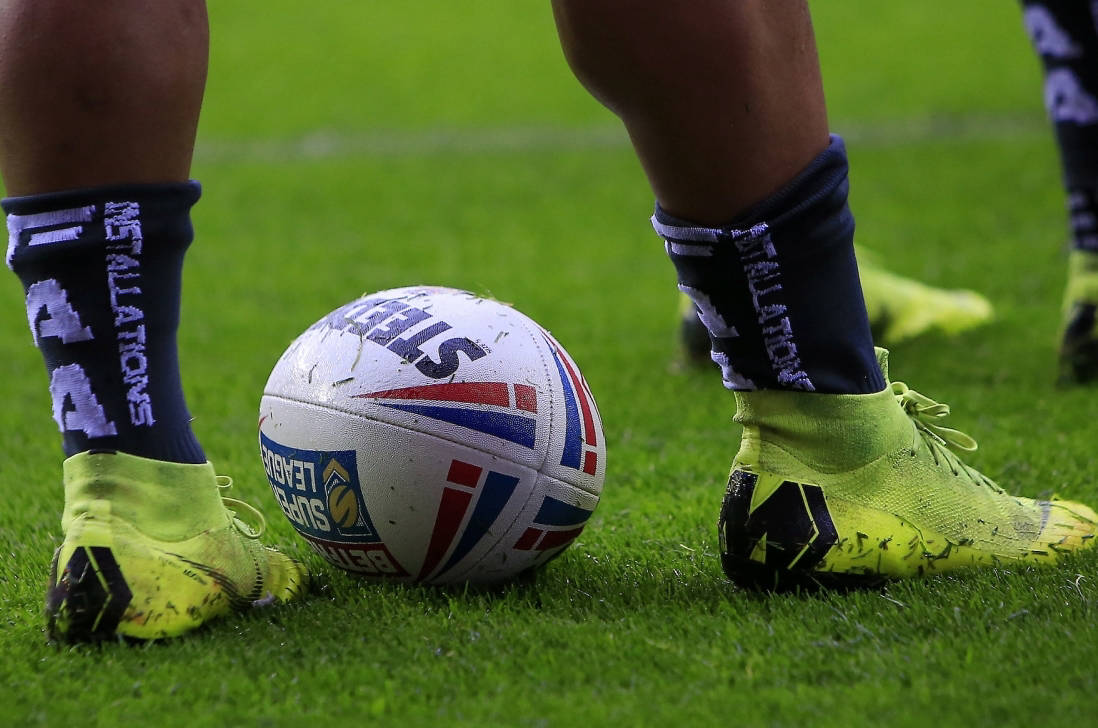