Betfred League One | Round 18 Preview 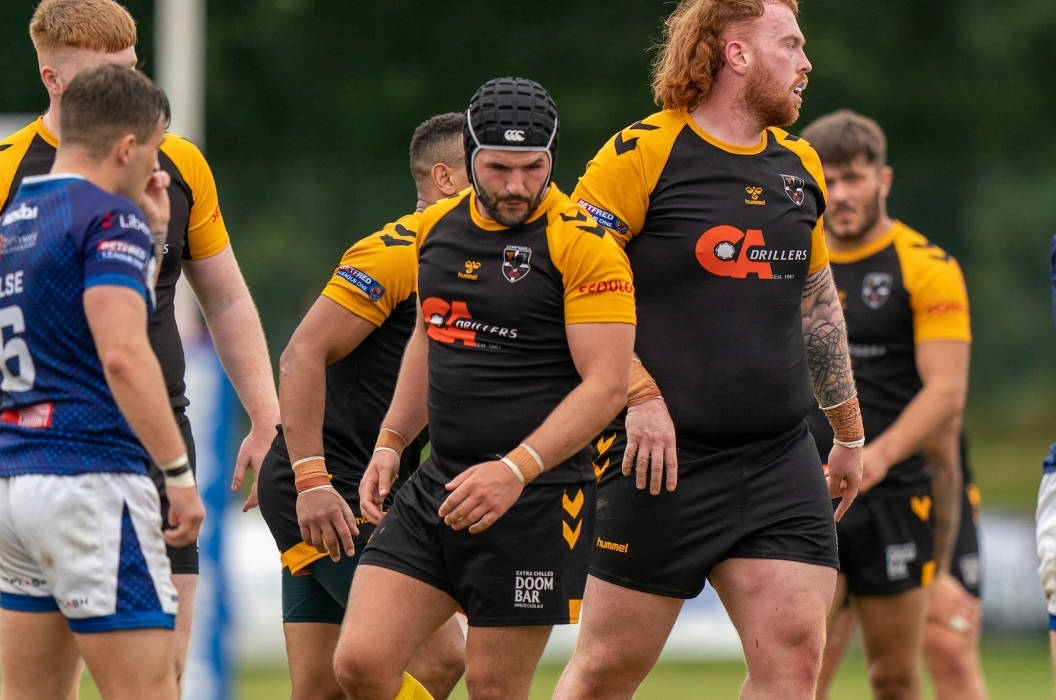 Five fixtures are set to take place in Round 18 of Betfred League One over the weekend. Here is a look ahead to those matches.

On Saturday, London Skolars will host West Wales Raiders in the only fixture of the day. The match at the New River Stadium will get underway at 3:00PM.

The Skolars will be looking for consecutive victories when they host West Wales on Saturday. Jarrad Bassett scored four tries as Joe Mbuâ€™s side defeated Cornwall 46-6.  London sit ninth in the table, however they could move up to seventh at the end of the weekend.

Neil Thorman is only three goals away from drawing level with Dylan Skee as Skolars all-time highest goal kicker.

West Wales make the trip to the capital as they search for their second victory on the road this season. The Welsh side currently sit bottom of the table and have not won a fixture since round 8. The Raiders have failed to score more than one try in a game since round 11, which was against the London Skolars, however, they lost that fixture 38-16.

Sunday sees Cornwall hosting the North Wales Crusaders in front of the Our League cameras. Kick-off is at 3:00PM.

Cornwall looked to have made forward momentum when they defeated West Wales and followed it up with some close matches, however they have struggled in recent weeks. The Choughs have lost their last four League One fixtures by 34 or more points. Cornwall are yet to win a home fixture in Betfred League One.

North Wales will head down to the south west of England as they search for the sixth successive win. The good form of the Crusaders has seen them surge up to second in League One.

The two sides have only met once before which was in round two of in which North Wales were victorious with a 62-22 performance.

Doncaster are another side who are in good form and will be looking to continue it when they face Rochdale on Sunday at the Eco-Power Stadium. Kick-off is at 3:00PM.

Richard Horneâ€™s side have won their previous six matches and moved up to fourth in the League One table on Sunday after beating West Wales. The Dons have scored over 60 points in their last two matches. The run of six wins have included impressive away wins at North Wales Crusaders and Swinton Lions in round 12 and 13.

Doncaster have won the last three home meetings with Rochdale including a 30-22 success in round two last season.

Connor Robinson is only six goals away from 500 in his career.

Rochdale were defeated 53-22 by local rivals Swinton last weekend, however this will be a different Hornets side. Head coach, Matt Calland has left the club by mutual consent and assistant coach Gary Thornton will take up the head coach role.

Before the defeat to Swinton, Rochdale had won their previous four league matches. Rochdale sit fifth in the table after dropping below Doncaster last weekend.

The Hornets were successful against the Dons earlier in the season when the two sides met in round nine.

Swinton Lions will be looking to be the first side to defeat Keighley Cougars this season when they welcome them to Heywood Park â€“ but the Lions will have to do it the hard way after picking up more injuries during last Sundayâ€™s impressive victory over Rochdale Hornets.

The Lions have won nine of their previous ten fixtures with a defeat to Doncaster the only blemish for them in recent months.

Swinton will be looking to close the gap on the leaders Keighley on Sunday afternoon.

Keighley have impressed so far in Betfred League One. The Cougars have had a perfect start as they have won all 15 League One fixtures. In attack they average around 50 points a game in attack, meanwhile in defence they only concede 6.4 points on average per game.

Winger Mo Agoro has been a prolific scorer this year, he has 26 tries in the league this season.

The Cougars announced this week that head coach Rhys Lovegrove will stay at the club until the end of the 2024 season.

The previous meeting between the two sides this season, saw Keighley come out on top with a 30-0 victory.

The final game of the weekend sees Midlands Huricanes welcome Oldham to Portway at 5:30PM on Sunday evening.

Midlands produced a very impressive display last weekend, as they travelled to Hunslet and defeated the West Yorkshire side, 24-0.

A victory for Midlands would see them overtake Oldham into seventh position.

Oldham were unable to record consecutive wins after they defeated West Wales in round 16. However, they hammered Midlands in the meeting in round 11 with a 66-0 win at the Vestacare Stadium. Oldham have won all eight meetings against Midlands including both previous away fixtures. 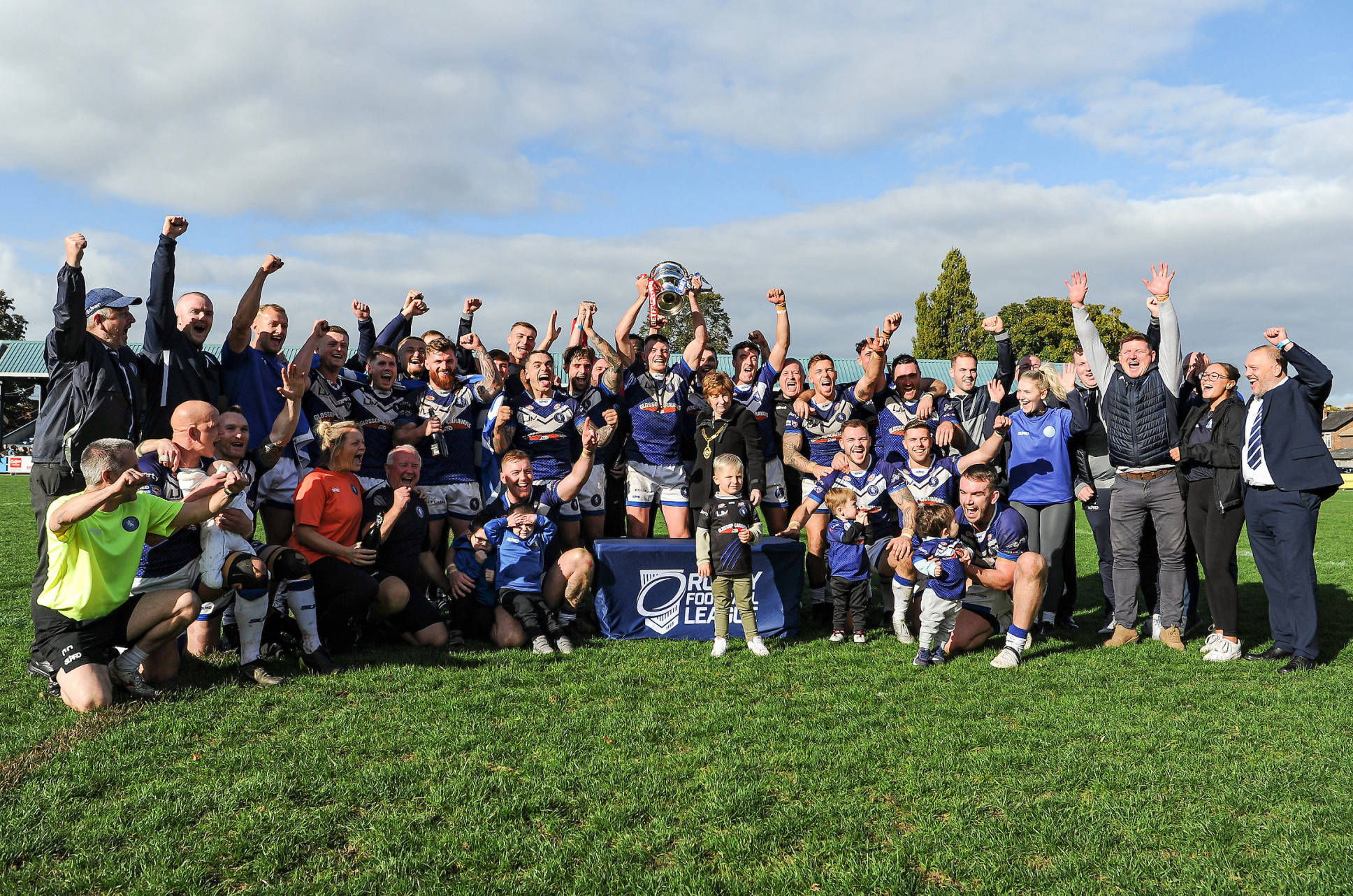 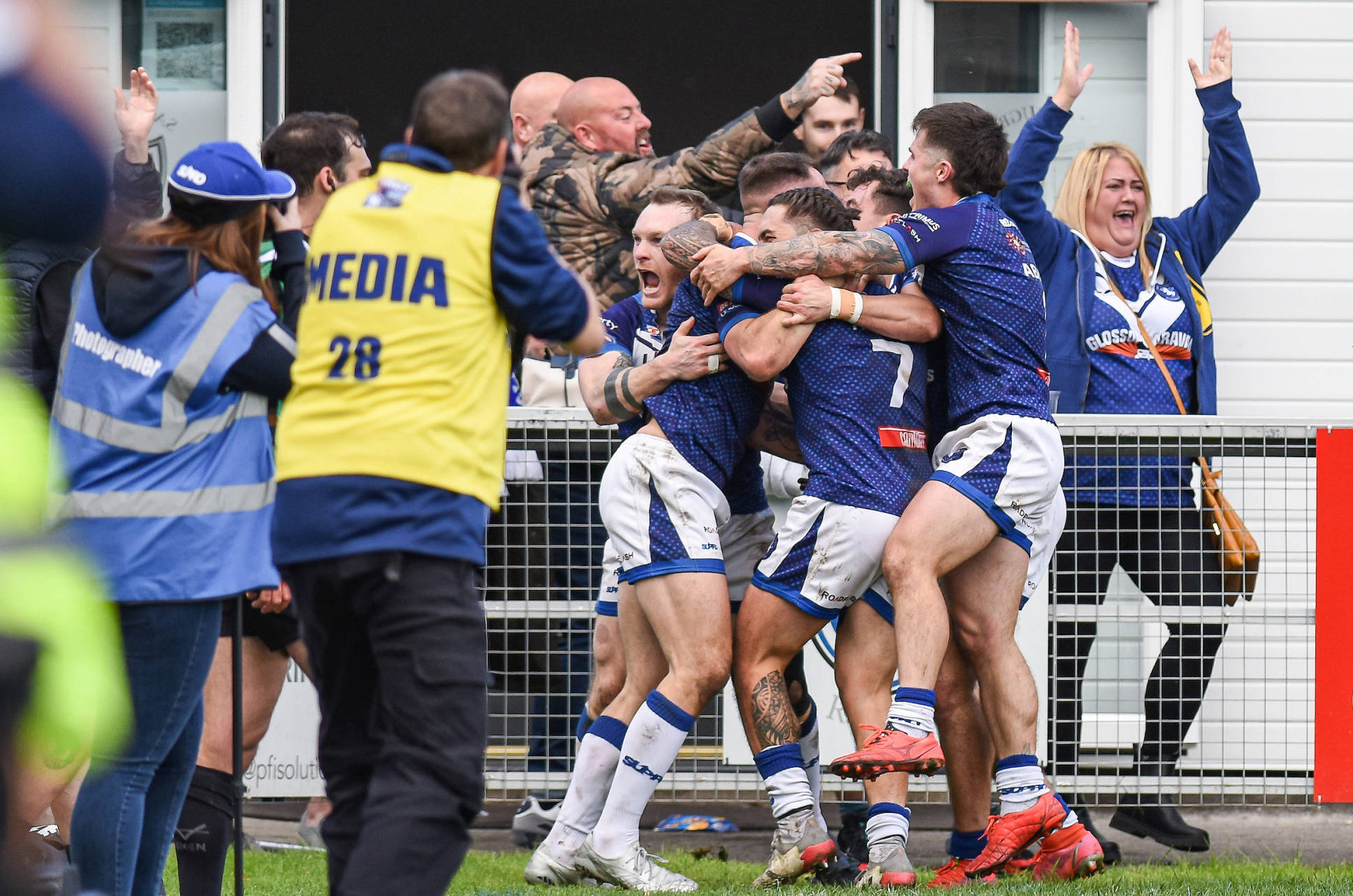 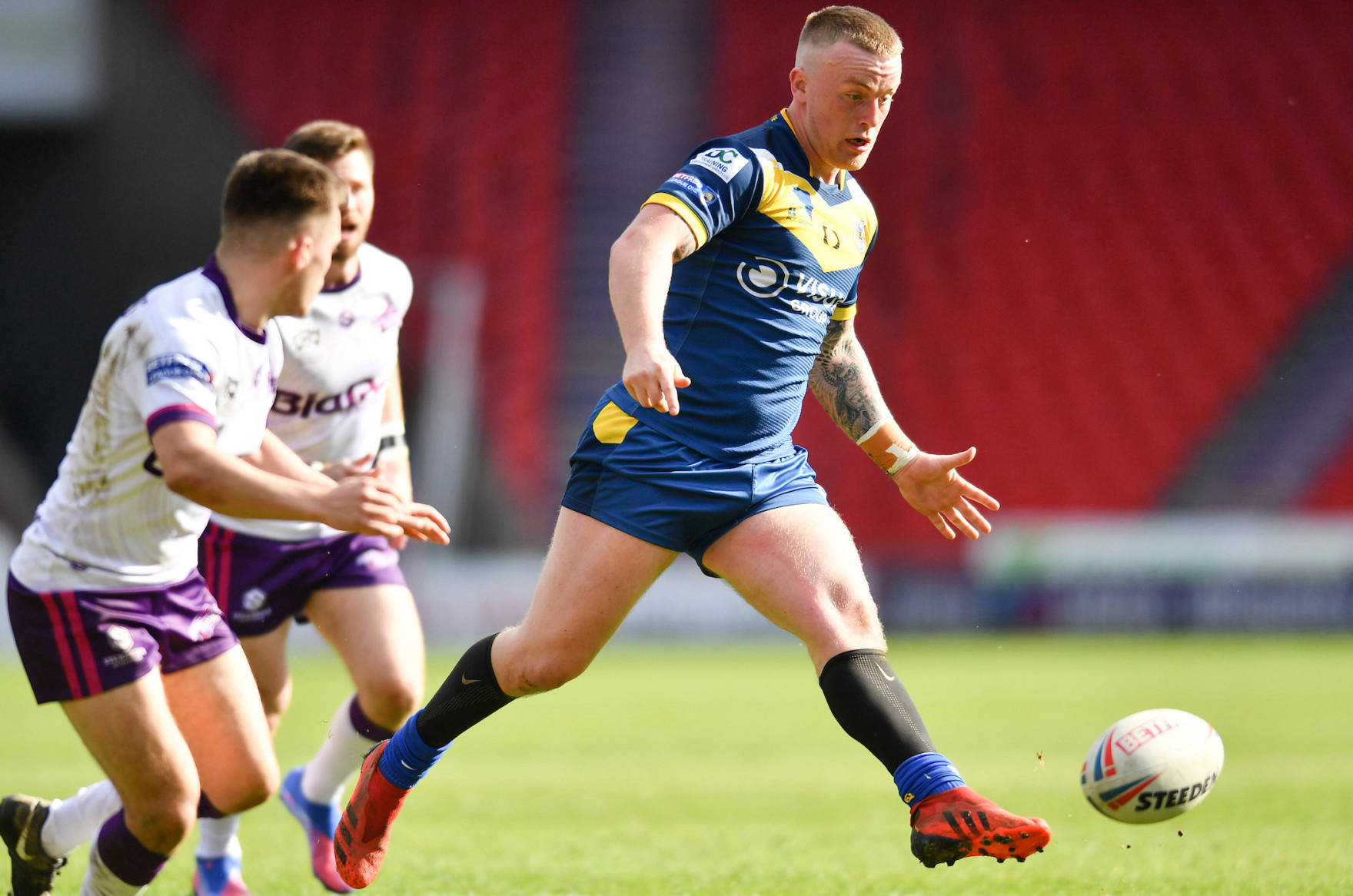