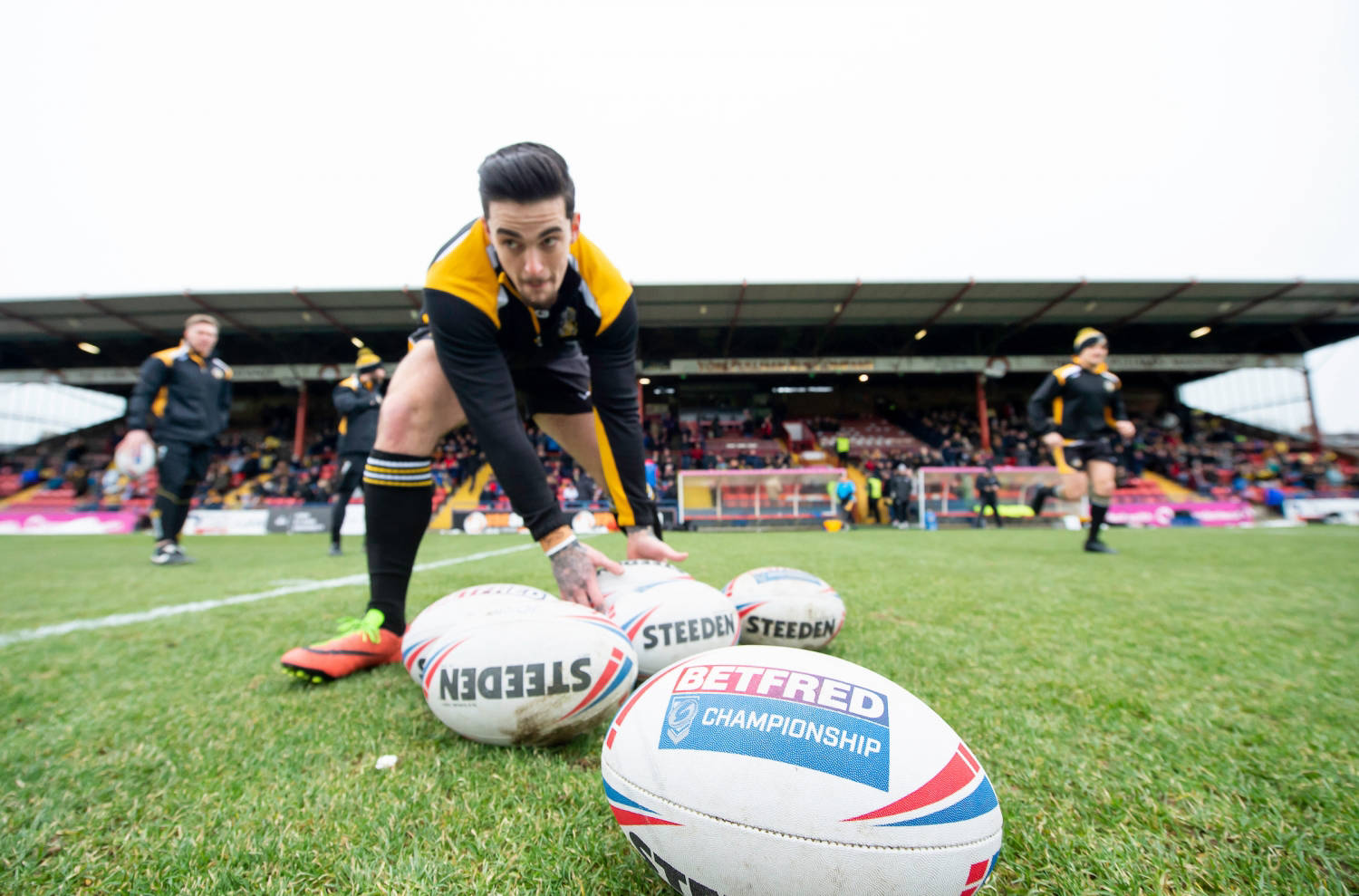 The RFL’s Laws Committee has agreed to recommend that a number of changes are introduced for the resumption of the 2020 season, at all levels of the game in this country, largely to make the sport of Rugby League safer in the current public health situation.

These recommendations will now be considered by Betfred Super League, Championship and League 1 clubs, with forums created for feedback ahead of possible implementation at the next RFL Board meeting in early July.

The Laws Committee supported an RFL proposal to recommend adoption of a number of changes that have been introduced in the NRL in 2020, including the “six again” rule that was brought in ahead of the resumption of the NRL season two weeks ago – whereby the majority of ruck infringements are penalised by a restart of the tackle count, rather than leading to a stoppage in play with a penalty. This was seen as having health benefits in terms of increasing the speed of play-the-balls, therefore reducing the number of players in each tackle and the amount of time spent in close contact.

Three more NRL rule changes introduced earlier in 2020 are being considered for the resumption of the northern hemisphere season:

·       When a team kicks out on the full, play will be restarted by a play-the-ball rather than a scrum;

·       The restart following a mutual infringement (such as the ball hitting the referee or a trainer) will be a play-the-ball rather than a scrum;

·       Restrictions on the legal point of contact for a third defender in an upright tackle, which must now be above the knee.

The RFL and other members of the Laws Committee will continue to monitor the effectiveness of these rule changes in the NRL over the coming weeks, allowing for flexibility before the recommendations are presented to the RFL Board.

In addition, the Committee has recommended to clubs that they consider the removal of scrums from all fixtures for the rest of 2020, pending further clarification from Public Health England.

Medical experts on the committee presented strong evidence showing this would considerably reduce threat of potential exposure to and transmission of Covid-19 between players during matches – and therefore reduce the risk of major disruption to any rearranged fixture list because of positive tests.

Finally, and in recognition of the impact of the current suspension of the season meaning there are likely to be some midweek fixtures, at least at Betfred Super League level, the newly-introduced rule punishing teams for making late changes to their 21-player matchday squads by the removal of an interchange will be suspended for the remainder of the 2020 season.

Further details of the proposed implementation of the changes above will follow in the coming weeks, before they are submitted for ratification.

Ralph Rimmer, the RFL’s Chief Executive and chair of the Laws Committee, said: “These are major recommendations, but these are unprecedented times, presenting the game with unique challenges. The Committee recognised the importance of consulting widely within the game before the recommendations are put to the RFL Board, and that process has already started. But we believe Rugby League is well-served by its agility, in terms of being able to consider and implement such significant changes.

“The recommendation to adopt a number of the rule changes that have been introduced in the NRL in 2020 will also assist in the important process of aligning the rules across both hemispheres.”

The RFL’s Laws Committee attendees were as follows: