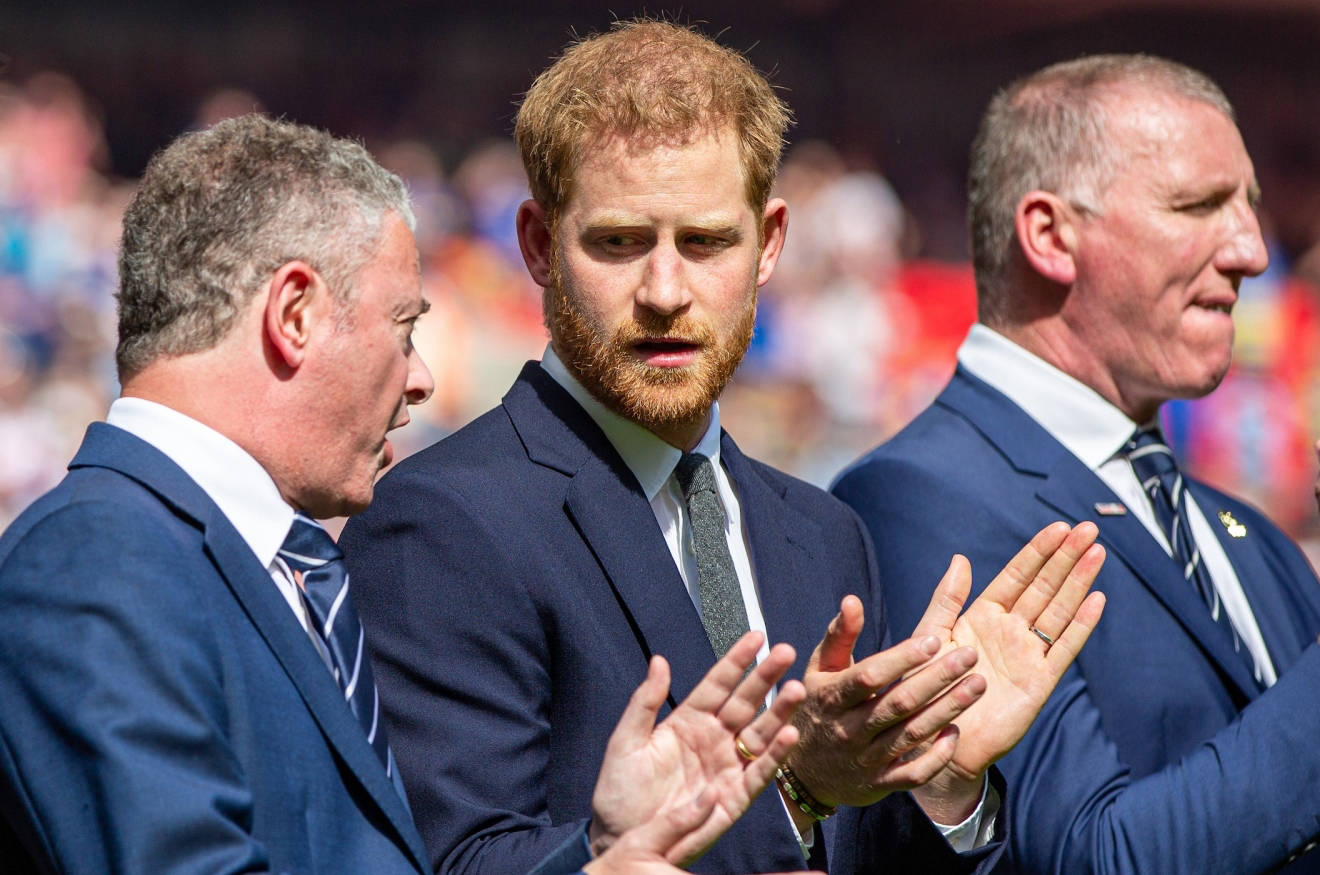 Rugby League World Cup 2021 (RLWC2021) is honoured to announce that HRH The Duke of Sussex will host the RLWC2021 draws for the men’s, women’s and wheelchair tournament’s at Buckingham Palace on 16 January.

The Duke of Sussex has been involved in the sport as a Patron of the Rugby Football League since December 2016, when he succeeded Her Majesty the Queen. The Duke presented the 2019 Challenge Cup Trophy to the winners, Warrington Wolves at Wembley Stadium.

Each draw will be streamed live across RLWC2021 and The Royal Family’s Twitter and Facebook channels and will be attended by representatives from all 21 nations taking part across each tournament.

The draws, which will take place at Buckingham Palace, will see 16 men’s, eight women’s and eight wheelchair nations drawn into their respective groups for the event, which kicks off with the men’s opening ceremony on 23 October 2021 at St James’ Park, Newcastle. The draw will reveal the opening fixtures for each tournament, which will include the host nation England.

Fixtures will be held in word-class venues across the country, the Emirates Stadium, London, the Copper Box Arena in Queen Elizabeth Olympic Park, London and Anfield, Liverpool, culminating with a double-header men’s and women’s final at Old Trafford, Manchester.

The tournament is the pinnacle event for rugby league and RLWC2021 will be a landmark event for the sport with the men’s, women’s and wheelchair tournaments set to be held simultaneously for the first time.

Chief Executive of RLWC2021, Jon Dutton said: “We are delighted and honoured that The Duke of Sussex will be hosting the draws from one of the most famous landmarks in the world. His achievements in driving inclusivity in sport with the Invictus Games and his wider projects within rugby league makes him the perfect fit for the draw.

“I am looking forward to seeing who the nations are drawn against, which will really spark the countdown. There’s one thing that’s certain, we’re going to be treated to some world-class rugby league across all three tournaments.”