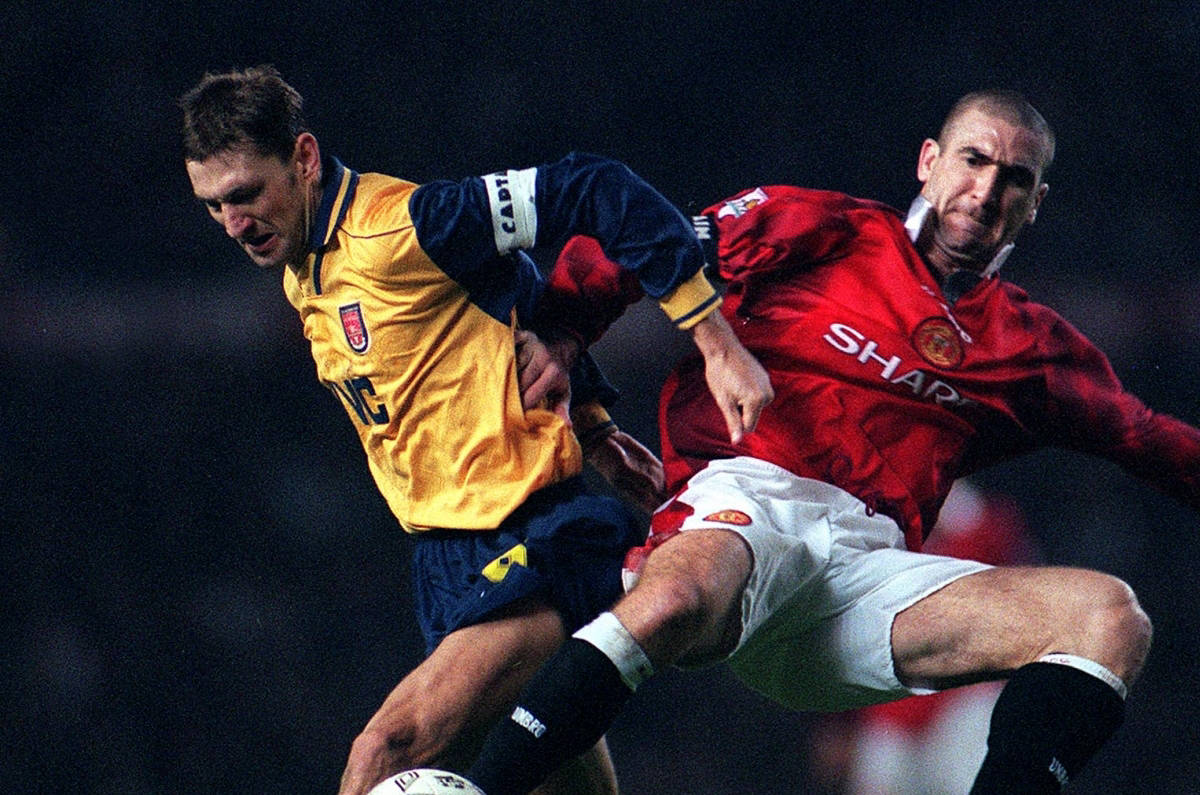 The role of RFL President is an honorary and ambassadorial role which is proposed by the RFL Board and agreed by the RFL Council. The RFL President gives up their time to promote and support the objectives of the Rugby Football League on behalf of the whole sport.

The former Arsenal and England captain, who has become closely linked to the game’s welfare programmes through the Sporting Chance charity he founded in 2000, will succeed the current President, Andy Burnham, next summer.

Carl Hall, a New Zealander who originally came to England to play for Doncaster in 1988 and is now the club’s chief executive, was also nominated Vice-President at today’s meeting of the Rugby League Council in Huddersfield. He will succeed Pat Crawshaw, the current Vice-President, also next July.

Chris Hurst, a digital sports specialist who has worked for BBC Sport, the International Cricket Council, the Premier League and Nielsen Sports, will join the RFL Board as a Non-Executive Director. Hurst succeeds Clare Morrow, who has served her maximum term after originally joining the Board in 2008.

.@TonyAdams will become Honorary President of The Rugby Football League in 2019

Brian Barwick, the RFL Chairman, said: “It is a pleasure to be able to confirm these three excellent additions to our team.

“Tony Adams is known and respected throughout sport and beyond, not only for his outstanding playing career with Arsenal, but more recently for his pioneering work with Sporting Chance.

“The charity has helped more than 400 rugby league players since the RFL entered into an official partnership with Sporting Chance in 2011, and Tony himself delivered seminars at Wigan and Hull earlier this year.

“The game has recognised the importance of mental health, for players and everyone else involved, and Tony’s election is another significant step in that regard.

“I also welcome the election as vice-president of Carl Hall, who has given so much to British rugby league since arriving here from New Zealand 30 years ago. This is well-deserved recognition for him, and for the Doncaster club.

“Chris Hurst will be a tremendous asset to the RFL Board. His highly successful career across the world of sport and as a proven leader in the field of modern digital communications will be invaluable in helping us maximise the value and profile of some of the sport’s key properties.

“He has worked in some of the top organisations in sport and broadcasting, and is well networked across both industries. Chris is also a huge advocate for the growth and development of women’s sport as evidenced by his Board membership of the Women’s Sports Trust.”

Tony Adams said: “It will be an honour to become the next President of the RFL. I am passionate about working with everyone in the sport to raise the profile of mental health, wellness and resilience, for players and for everyone in Rugby League.

“I’d like to play my part in championing this brilliant sport on the national stage.” 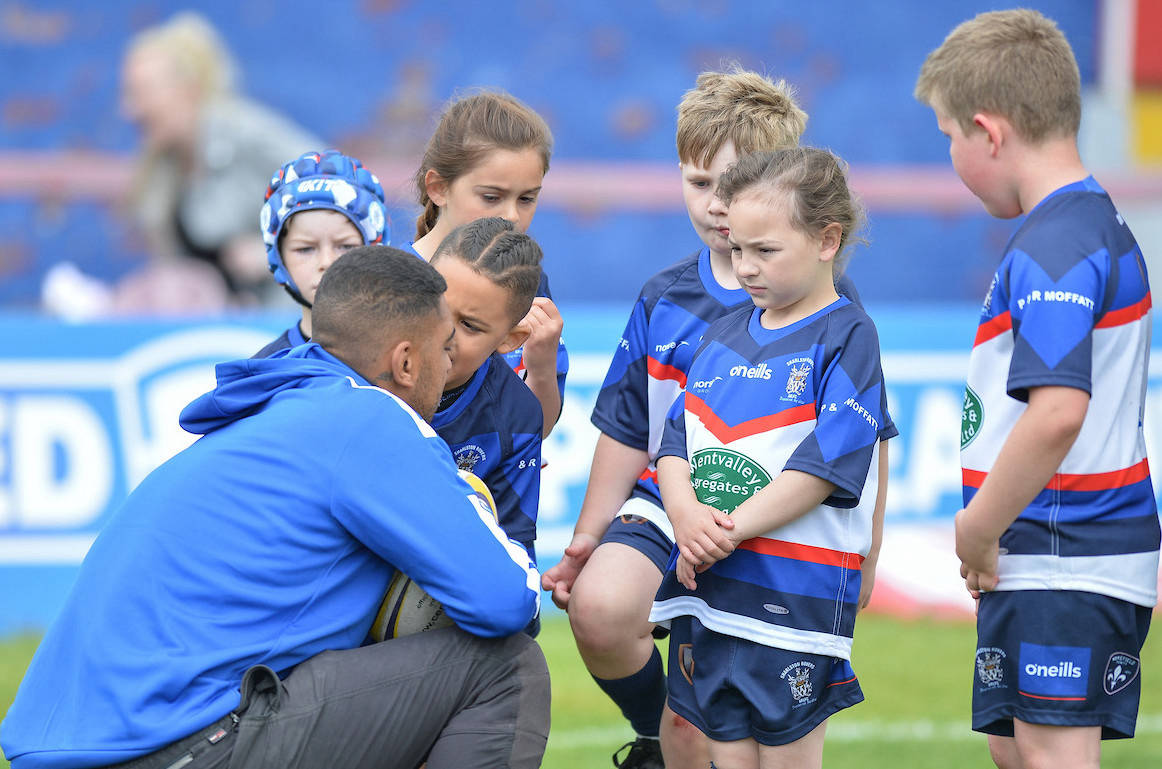 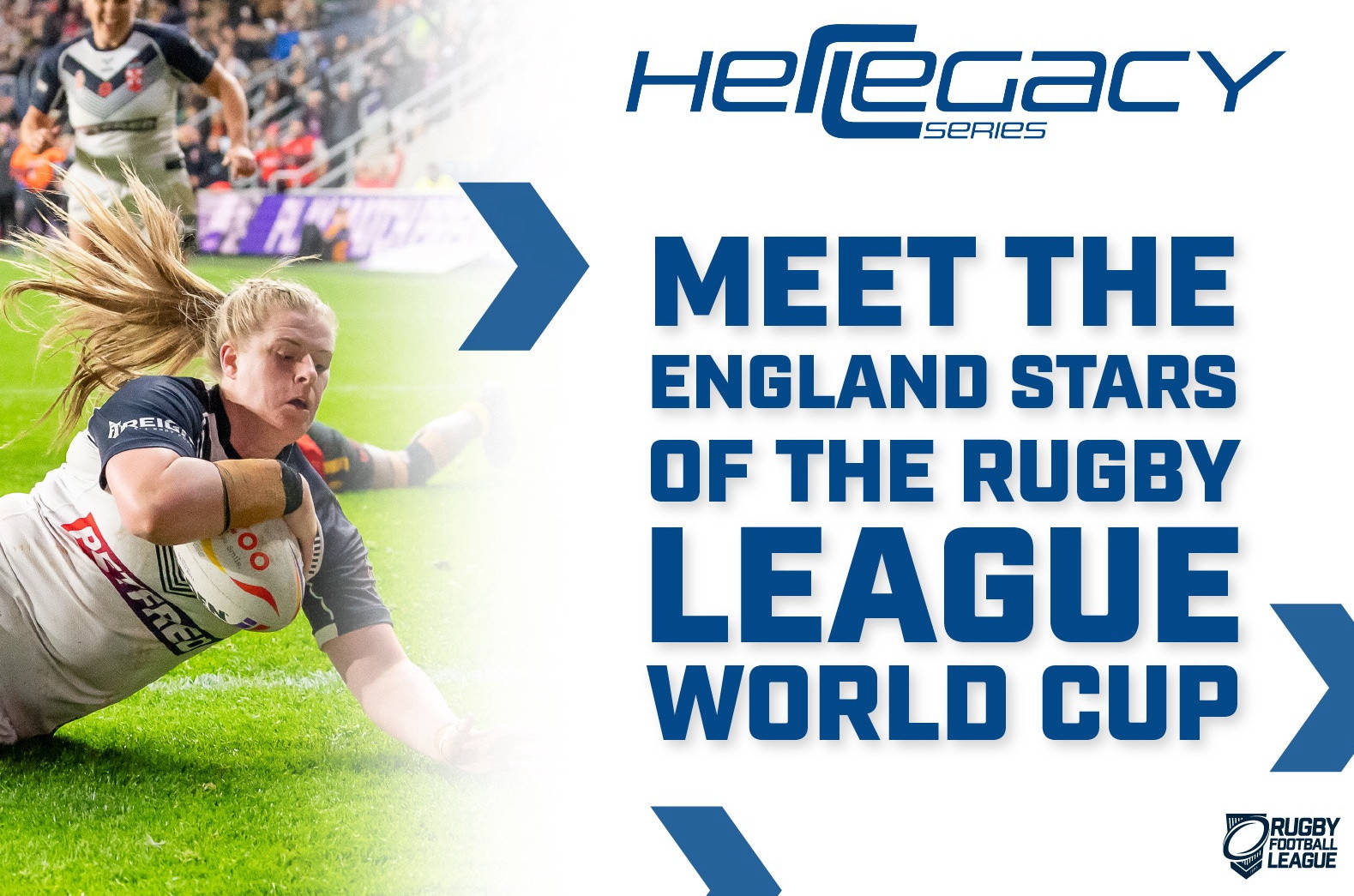