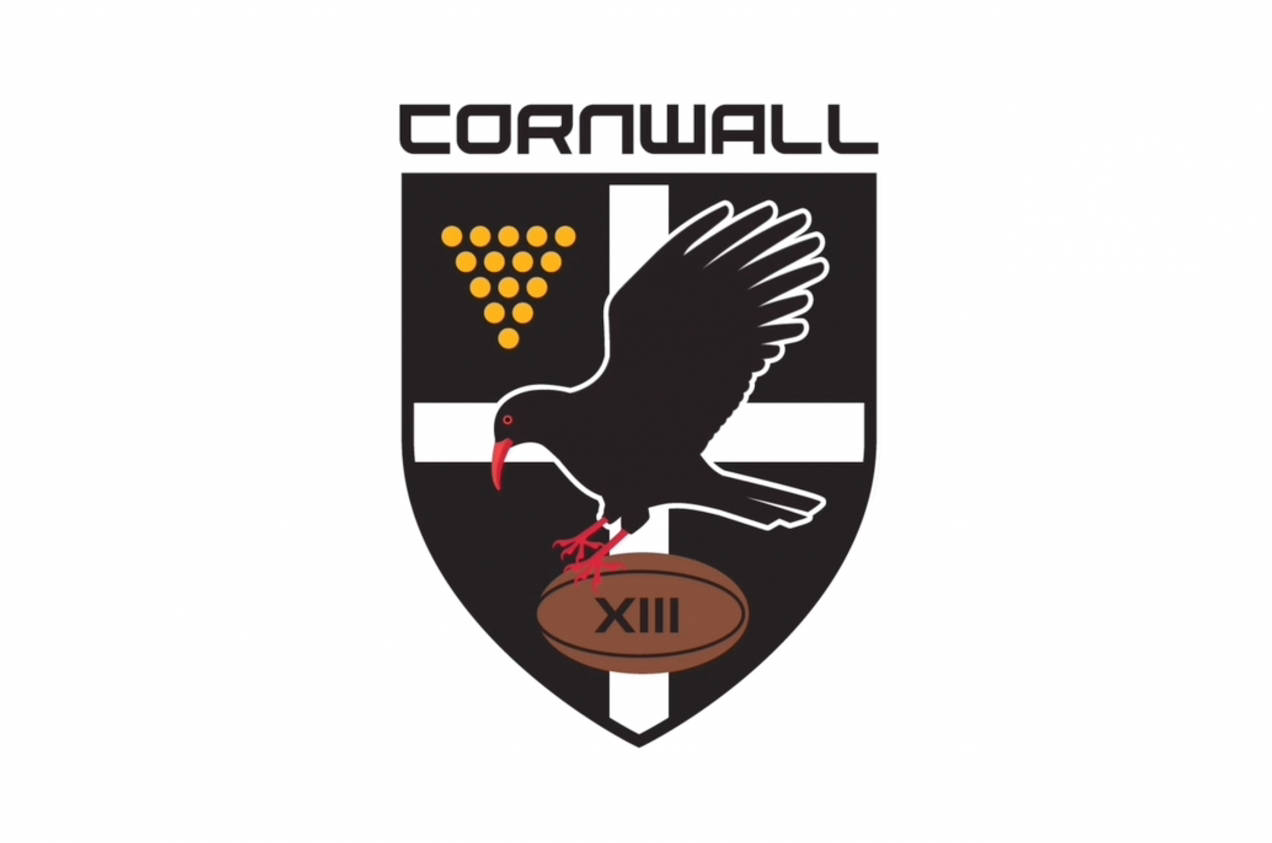 Cornwall RLFC will hold an open trial for prospective players on Sunday, January 9 at the Memorial Ground, Penryn.

The trial will be an important milestone for our club as they mould a squad for the 2022 Betfred League 1 season.

The club's ethos both in the short and long term is for the club to grow using Cornish born and raised players, along with those that are currently based in the Duchy, and this trial aims to deliver on the core aim of their squad composition.

Head coach of Cornwall RLFC, Neil Kelly, will oversee the trial day and he is urging any prospective players to go along to showcase what would have been, before the club's formation, a previously unseen talent.

The former Super League Coach of the Year enthused: "If ever you have sat and watched a game of Rugby League and thought â€˜'I could play that game, I would really like to play that game and it looks like a good game to play,' then I can guarantee you that it really is.

"If you are that person, with some rugby pedigree behind you, then I suggest you come down to Penryn on January 9 and make yourself available.

"You will get more than a good welcome and a real chance to put your skills on show in a trial game. We are really looking forward to it and we expect members of our squad to come from this trial game. Everyone will be treated with the appropriate seriousness. We are looking forward to tapping into this untapped seam of talent that Cornwall offers Rugby League."

Describing how the trial day will be structured, Kelly added: "The players will have to go through a warm-up and rudimentary game plan. However, there is nothing like playing the game and I will be watching players who grasp the lines of running, defence, footwork and showing a player before putting another into space.

"Players will also need to show the basics such as passing and handling skills, but I will see that best in a game itself. The real meat in the sandwich on the day will be to see players in a game situation on the day."

Cornwall RLFC general manager Gareth Reid echoed the sentiments of Kelly and said that the trial would 'unearth some excellent prospects'.

"As a club, we have made a commitment to recruiting Cornish players in our inaugural season, with a view to long term sustainability, developing a clear pathway to professional rugby league within the county and wider South West region," he remarked.

"These inaugural trials are a crucial first step towards fulfilling this commitment as we look to tap into the wealth of rugby talent that exists already. Cornwall is known for producing some exceptional rugby talent and we fully expect to unearth some excellent prospects that will form not just a key component of our squad in 2022 but longer term, the core of Cornwall RLFC.â€

Meanwhile, John Beach, deputy general manager of the club and co-founder of the Cornish Rebels, Cornwall RLFCâ€™s developmental arm, revealed that the player trial was a 'landmark day' for Cornish rugby league. He said: "To get to this stage where we are offering a trial for Cornish players to put their credentials forward to play rugby league professionally, here in Cornwall, has to be considered a landmark day for all concerned.

"Myself and Rob Butland (Rebels co-founder and Cornwall RLFC commercial director) have been working tirelessly to develop the sport here in Cornwall for a decade now. With the formation of a professional club and subsequent trial taking place, we have now laid the foundations for a defined pathway that rugby league players can follow."

Players wishing to attend the trial are requested to register by sending their details to info@cornwallrlfc.co.uk. Further information about the trial will then be given, once players have registered. Only pre-registered players can take part in the trial.