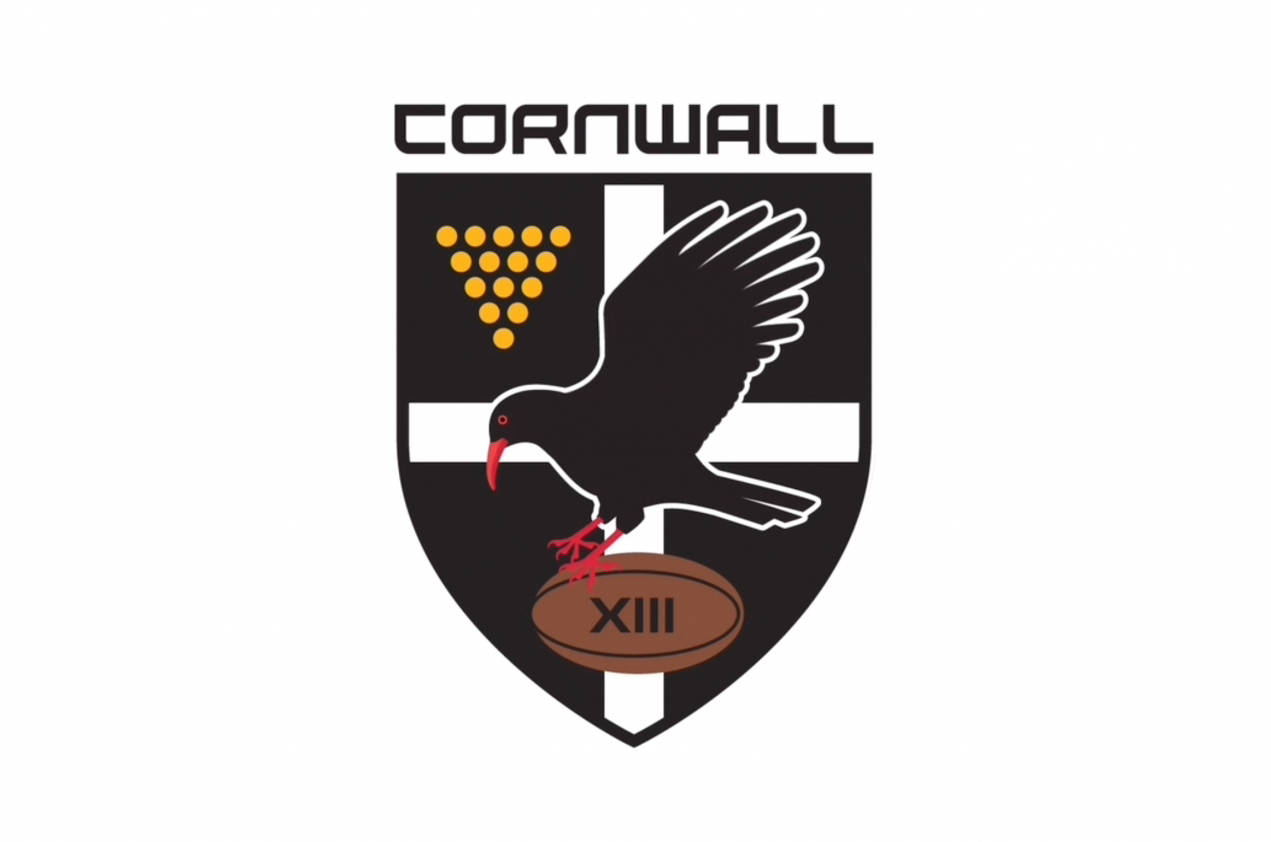 Cornwall Rugby League Football Club (RLFC) have received approval from the Rugby Football League (RFL) to compete in Betfred League 1 for the 2022 campaign.

â€œThe RFL Board have approved the clubâ€™s request to relocate as it takes the Betfred League One competition, and the sport of Rugby League, into a new area, which shares many of the characteristics of the traditional Rugby League heartlands in the north, and has a renowned passion for rugby. This is an exciting opportunity to take our great sport to a completely new audience in a beautiful part of the country, and for our clubs and supporters to embrace that.â€

Rugby Leagueâ€™s first professional entity in Cornwall will play their home matches at the Memorial Ground, Penryn. It is fitting for such a ground-breaking development in Cornish professional sport that the side will be based at the home venue of Cornwallâ€™s oldest rugby club. A traditional oval-ball venue, in every sense of the word, it will provide a fervent and partisan setting for Cornwall RLFC supporters to back the team in their maiden season.

Playing at the Memorial Ground will be one of many facets that demonstrate our club motto and DNA as â€˜Cornwall Firstâ€™. On the pitch, Cornwall RLFC will be made up of the very best Cornish rugby talent, where that is both practical and feasible.

Due to the limited opportunities currently for Cornish athletes to compete in elite level sport in the Duchy, Cornwall RLFC will be working tirelessly to provide a clear and defined pathway to not only play, but to thrive in a professional Rugby League environment â€“ aspiration not limitation. Ambitious athletes will get the chance to fulfil their potential as professional Rugby League players and we want to see a Cornwall-based player representing England on the international stage.

We believe that Cornish athletes are the perfect fit for Rugby League, and we are certain that they will make a mark on the RFLâ€™s domestic structure playing for Cornwall RLFC.

Remarking on the news that a professional Rugby League club have launched in Englandâ€™s most westerly county, Cornwall RLFC director Colin Groves says that approval to play in Betfred League 1 for 2022 is a groundbreaking moment for the sport.

â€œThis is a landmark day in the history of Rugby League,â€ he enthused. â€œCornwall is a place that was made for Rugby League and, finally, after 126 years, we are proud to bring one of the most exciting team sports on the planet here.  There is no doubt in our minds that Cornwall has a tremendous talent pool and we will unearth many Cornish Rugby League heroes. This is a club that represents all of Cornwall, a true regional club. We are buzzing at the prospect of building something special here.â€

The â€˜Cornwall Firstâ€™ ethos of Cornwall RLFC will also extend to potential sponsors, service providers, club partners and the growth of community programmes for the club. Wherever it is possible and feasible for the sustainability and growth of Cornwall RLFC, we will endeavour to foster relationships and partnerships with Cornish companies, along with businesses and like-minded organisations, that share our common goal of growing the club to become a standard bearer for developing Rugby League in new areas. Cornwall RLFC are also strategically planning to build on the foundations already laid by Cornwallâ€™s amateur Rugby League club the Cornish Rebels.

The Rebels have made seismic strides over the past decade in raising awareness and growth for Rugby League in Cornwall with a flourishing schools scheme and successful formation of a womenâ€™s team, to play in the Betfred Womenâ€™s Super League South for 2021, demonstrating Cornwallâ€™s so far untapped potential when it comes to the 13-player code.

To fulfil the prospect of further progress for Rugby League in the Duchy, Cornwall RLFC will operate with courage, spirit and determination that befits a special part of the world and the Cornish people that it will represent, nationally, in the third tier of professional Rugby League in 2022.

The journey to success starts today. We are proud to be Rugby League. We are even prouder to be Cornwall RLFC.