Queensbury ARLFC have once again triumphed in our Social Media competition, 'Battle of the Club/Team Kit' aimed at keeping clubs engaged during the Summer Break.

32 clubs/teams took part in the activity including Huddersfield Rugby League Referees Society, who made it through to the Semi Finals.

A massive 11,255 votes were cast during the 4 week event across Facebook, Twitter and Instagram. We have increased our following by a further 547 people and the unique views to all our posts exceeded a quarter of a million!

Queensbury ARLFC have now done the double as they won a previous competition, The Battle of the Club Logo back in December 2020.

Our league sponsors Jump Inc also provided a prize to the wining club of a free party for 10 people at one of their Urban Playgrounds. 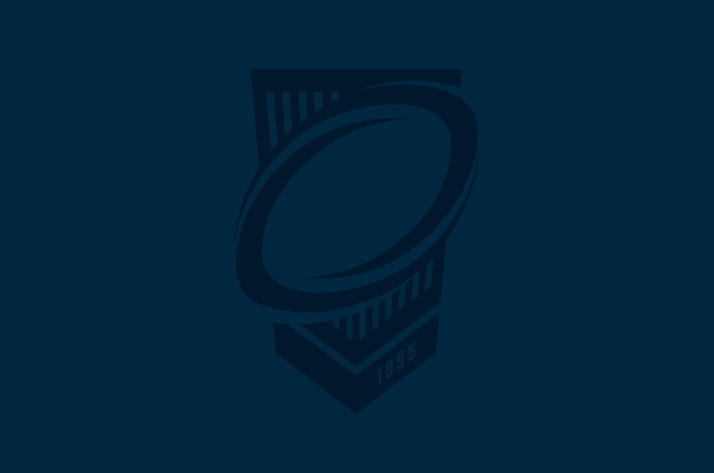 Statement made on behalf of Yorkshire Junior and Youth September 2021.

We are aware of the statement and the withdrawal of referees by Huddersfield Referee Society and that their decision has been based on the outcome of a discipline case.