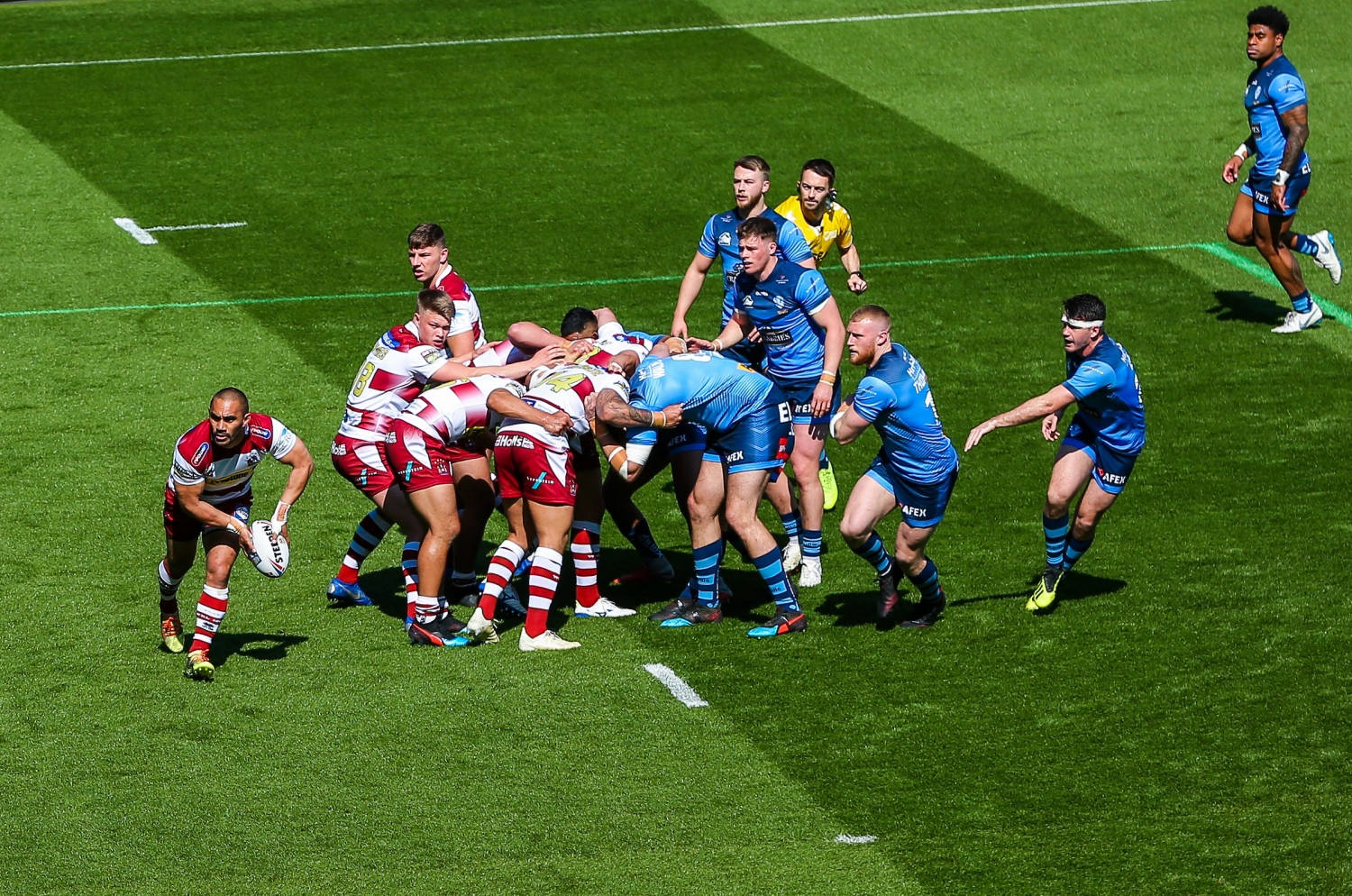 Scrums will not be reintroduced into domestic Rugby League in 2021.

Medical and scientific evidence regarding protracted close contact were key when the initial decision was made to suspend scrums from the restart of the 2020 season and there remains a high prevalence of Covid-19 infection rates in the wider community, with Rugby League continuing to experience frequent infections among players and club staff.

Although government regulations around close contacts and isolations were eased from Monday 16 August, this easing of restrictions applies only to those who are fully vaccinated. Whilst a growing number of Rugby League players have had at least one vaccination jab, the point at which vaccination within the game reaches the critical mass necessary to prevent close contacts remains some way off.

The 2021 season has been played without scrums to date, and the Laws Committee believes that it is too late in the season to alter competition rules and too near to the various competition play-off series to increase the risk of fixture cancellations.

Scrums remain in the International Laws of the game and the RFL is committed to their return in 2022 provided conditions allow.