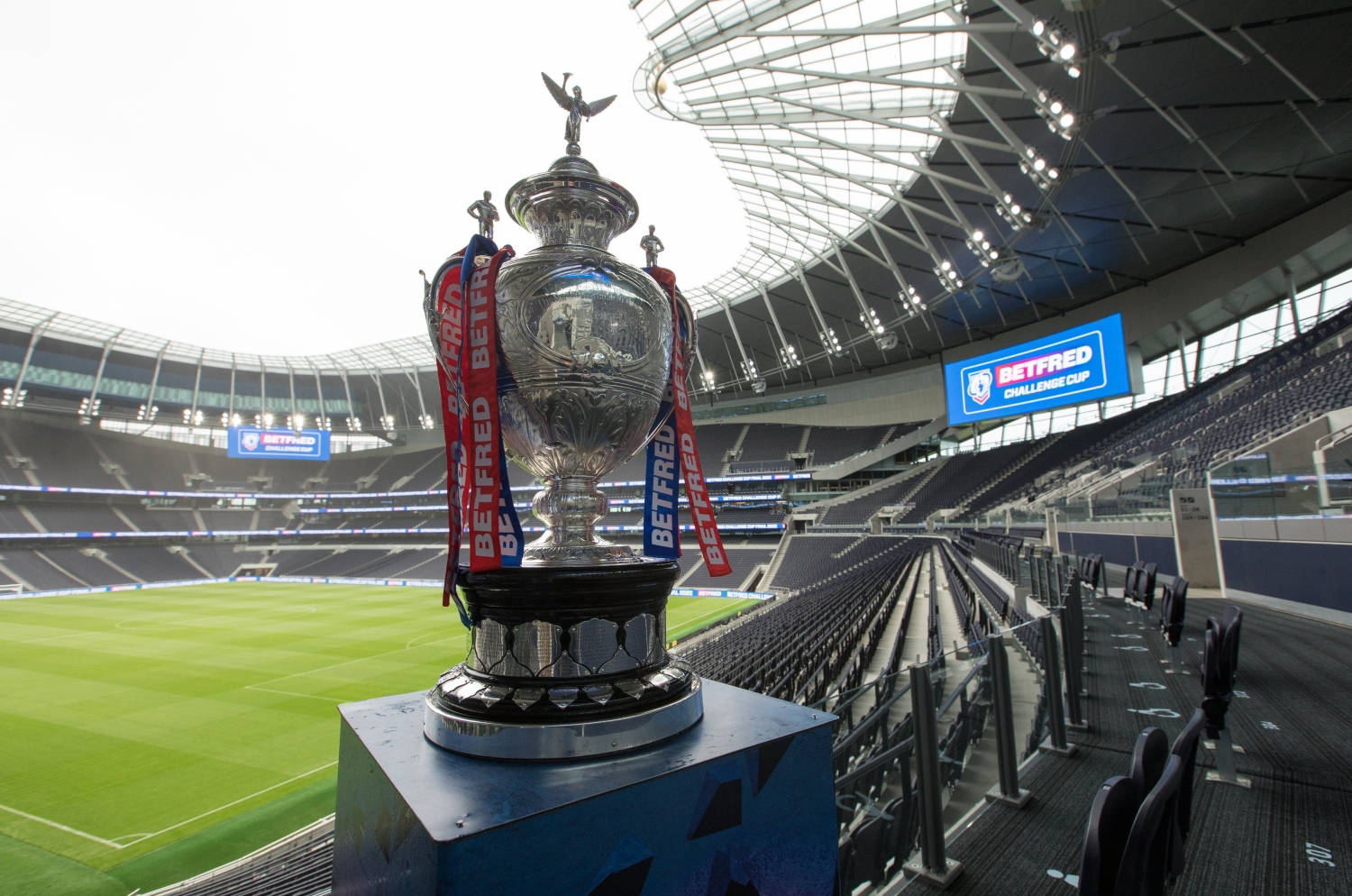 The RFL are delighted to welcome a two-year extension to Betfredâ€™s partnership with the Menâ€™s, Womenâ€™s and Wheelchair Challenge Cups â€“ which will include an historic Final at the superb Tottenham Hotspur Stadium in May 2022, before a return to Wembley Stadium in 2023.

It will be the first Rugby League match at the state of the art, 62,850 capacity stadium â€“ the third largest football stadium in England, which was opened in April 2019 â€“ after the cancellation because of the Covid-19 pandemic of a Test that was scheduled for the 2020 Ashes Series between England and Australia.

Betfred Challenge Cup Final tickets for 2022 are now on sale and fans can take advantage of an Early Bird offer of Â£5 off every ticket, with prices starting from only Â£25 Adults and Â£10 Under 16s.

Dates and venues for the 2022 Betfred Womenâ€™s and Wheelchair Challenge Cup Finals will be confirmed later this year.

Ralph Rimmer, the RFL Chief Executive, said: â€œItâ€™s fantastic news for the sport to be able to confirm Betfred as title partners for the Menâ€™s, Womenâ€™s and Wheelchair Challenge Cups for two more years â€“ and to take our traditional showpiece to a magnificent new venue at the Tottenham Hotspur Stadium in 2022 before we return to Wembley in 2023.

â€œWe were thrilled when Betfred extended their significant involvement in Rugby League to include the Challenge Cups in 2021. It came at a time of considerable uncertainty for all sport and has been crucial in allowing us to enjoy three memorable Betfred Challenge Cup campaigns, with all they mean to Rugby League communities - with St Helens victorious both in the Womenâ€™s competition in June and again at Wembley last month when they beat Castleford in a compelling final and a superb occasion.

â€œWe still have the first Betfred Wheelchair Challenge Cup to look forward to this weekend, and now we know that Fred and his team will continue to elevate our Challenge Cups, to celebrate their great history and the sport of Rugby League.

â€œWe have an excellent partnership with Wembley which has been invaluable as we have worked together through the pandemic to stage the last two Finals in October and July.

â€œFor 2022 we were unable to find a space in the schedule that worked for both the RFLâ€™s and BBCâ€™s desire to play the Final earlier in the year. We are sure that Rugby League supporters and players will be excited by the prospect of experiencing the Betfred Challenge Cup Final at a new venue in the Tottenham Hotspur Stadium in 2022, with a return to the eventâ€™s spiritual home at Wembley in 2023.

â€œAt this stage, we are planning for Community clubs to return to the early rounds of the Menâ€™s competition, which was not possible in 2021 because of the Covid-19 pandemic. That will restore a dimension of the competition which we really missed this year, and I know Betfred are relishing that prospect, as well as the Finals at Tottenham and Wembley.â€

Fred Done, the founder and owner of Betfred, said: â€œFollowing on from this yearâ€™s terrific final I am delighted to be extending our Challenge Cup sponsorship for a further two years. Weâ€™re excited about having the 2022 Final at the Tottenham Hotspur Stadium before returning to Wembley in 2023 â€“ and Iâ€™m especially pleased that weâ€™re again including the Womenâ€™s and Wheelchair competitions in our unique sponsorship, and that the Community clubs and teams from all around the country will hopefully be back in the Challenge Cup in 2022.â€

Daniel Levy, Chairman, Tottenham Hotspur, said: â€œWe are delighted to bring yet another major sporting event to our stadium. The Challenge Cup Final is a game that is steeped in history and we are proud to now be a part of that, while further establishing our stadium as a leading sports and entertainment destination in London.â€

The RFL also confirms that the Final of the AB Sundecks 1895 Cup, the knockout competition for non Super League clubs which was introduced in 2019, will again be staged as part of Challenge Cup Final Day in 2022 â€“ at the Tottenham Hotspur Stadium on Saturday May 28. 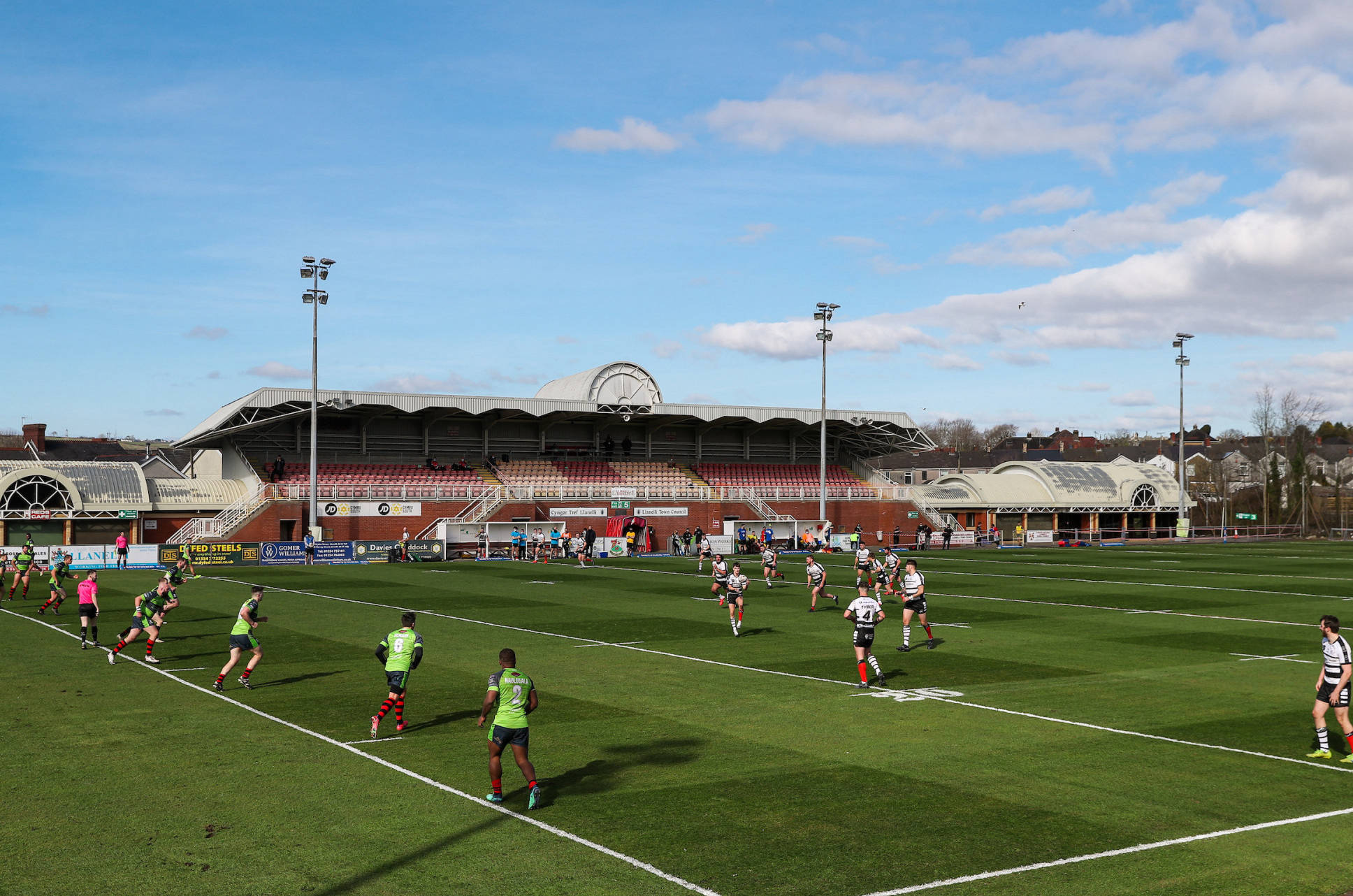 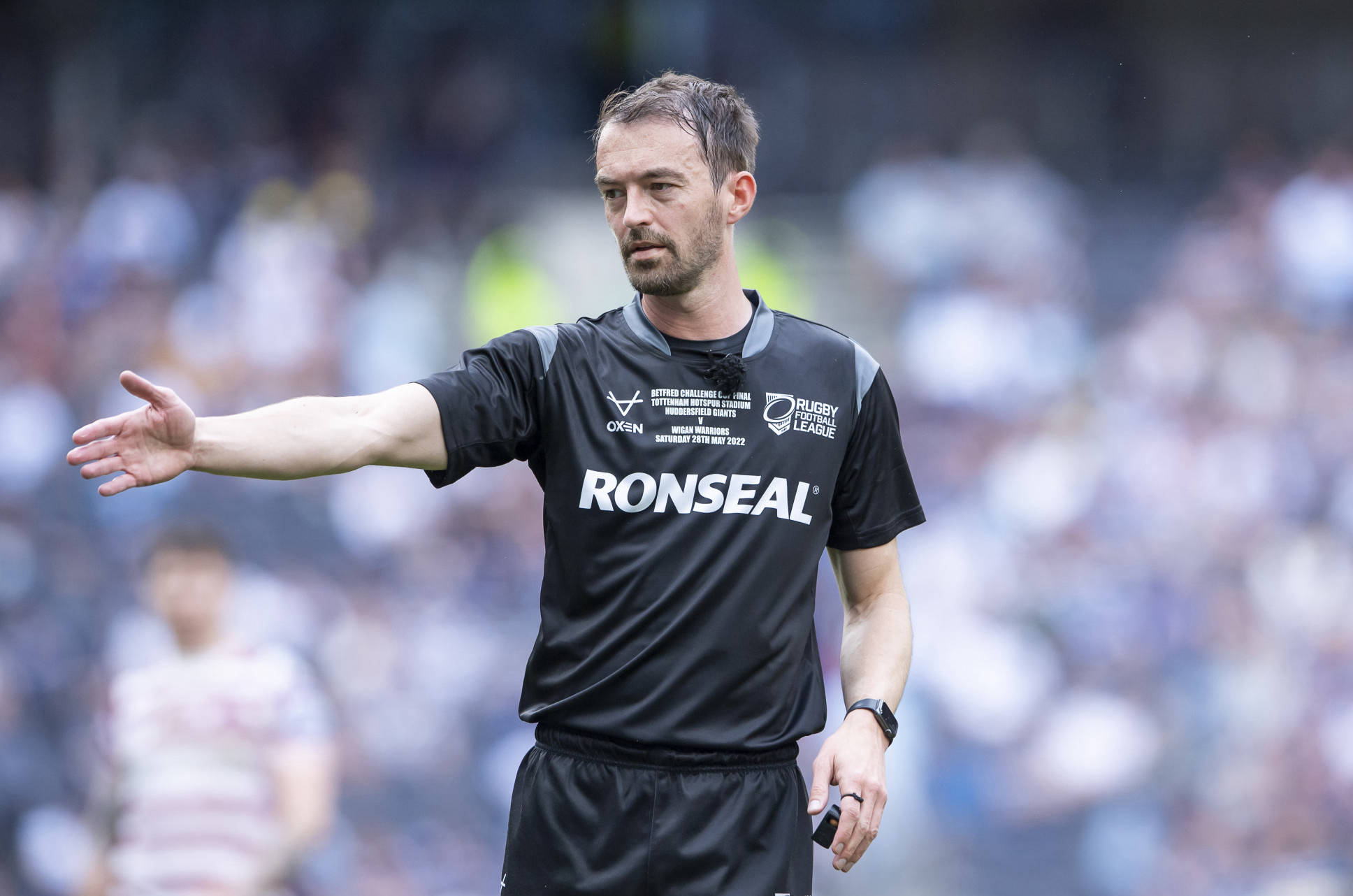