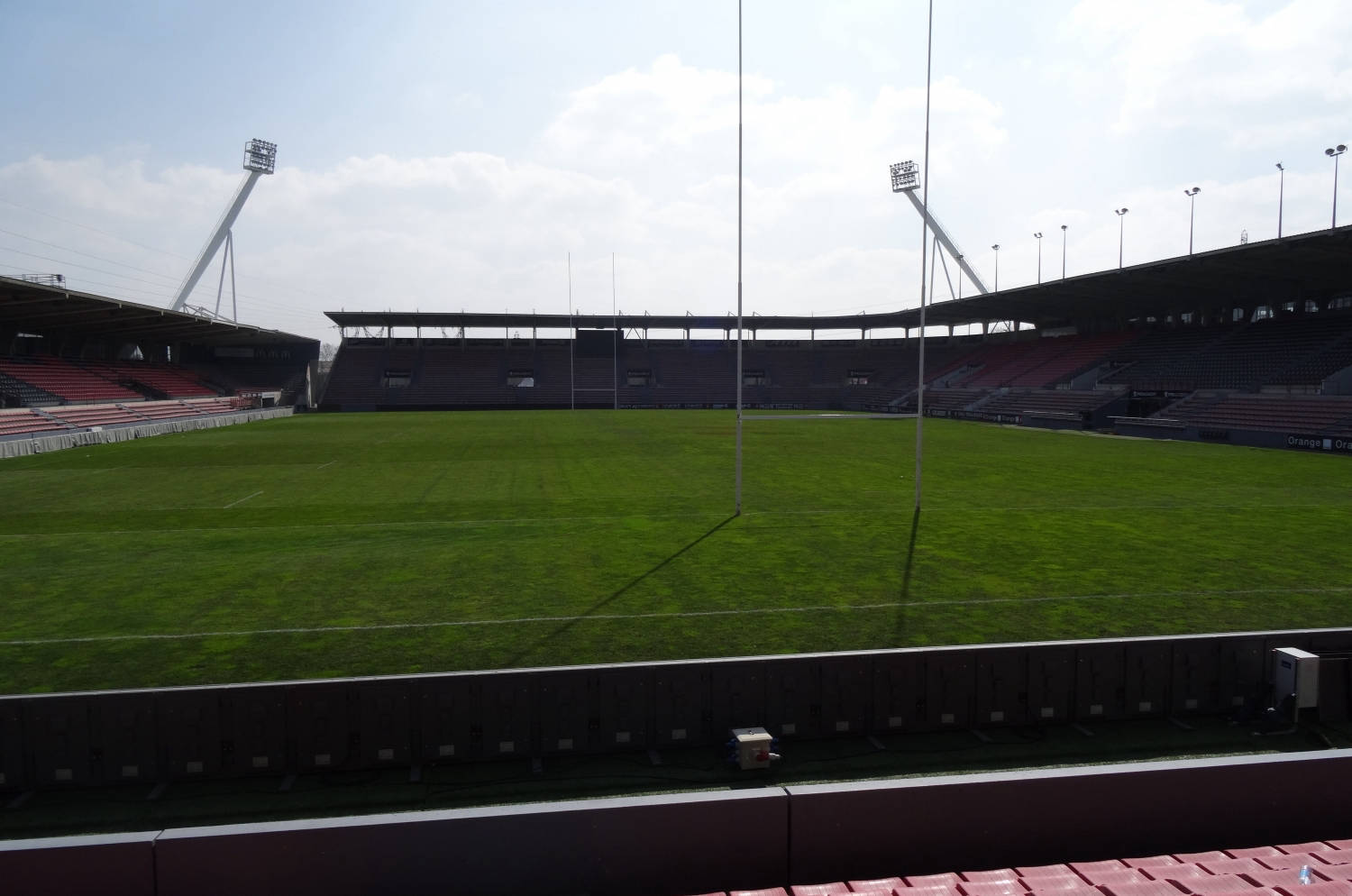 France remains on the UK Governmentâ€™s updated â€˜amber listâ€™, announced yesterday (Thursday 3 June), which means that anyone returning from France has to isolate for at least five days on their return.â€¯ In line with the RFL Boardâ€™s previous decision, part time teams are therefore not required to play in France due to the impact on their jobs outside of Rugby League.

The fixture cannot be rearranged as there are no available slots in the season. Toulouse did not enter the Betfred Challenge Cup or AB Sundecks 1895 Cup and will therefore use the weekend of 17/18 July to entertain either Featherstone Rovers or Newcastle Thunder â€“ provided France is on the UK Governmentâ€™s â€˜green listâ€™ by then. At this stage, and provided France is by then reclassified as a green list country, the Featherstone game would be rearranged for that weekend â€“ unless Rovers reach the 1895 Cup Final, in which case the Newcastle fixture would be rearranged.

Toulouse have yet to play at home in 2021. The club continues to fulfil away fixtures as scheduled, with their players required to quarantine (other than for training) for seven days on their return to France.

Although clubs are required to have played 70% of their scheduled fixtures to be eligible for the play-offs, the RFL Board has previously ruled that Toulouse matches postponed as a result of the current quarantine regulations will not count as postponed for either Toulouse or their opponents. In this case, neither Toulouse nor Bradford will be penalised for circumstances beyond their control.

In making this decision, the Board noted that under French Government regulations Toulouseâ€™s players are subject to a seven-day quarantine period following any trip to the UK, making it unreasonable to require them to play any more away matches. 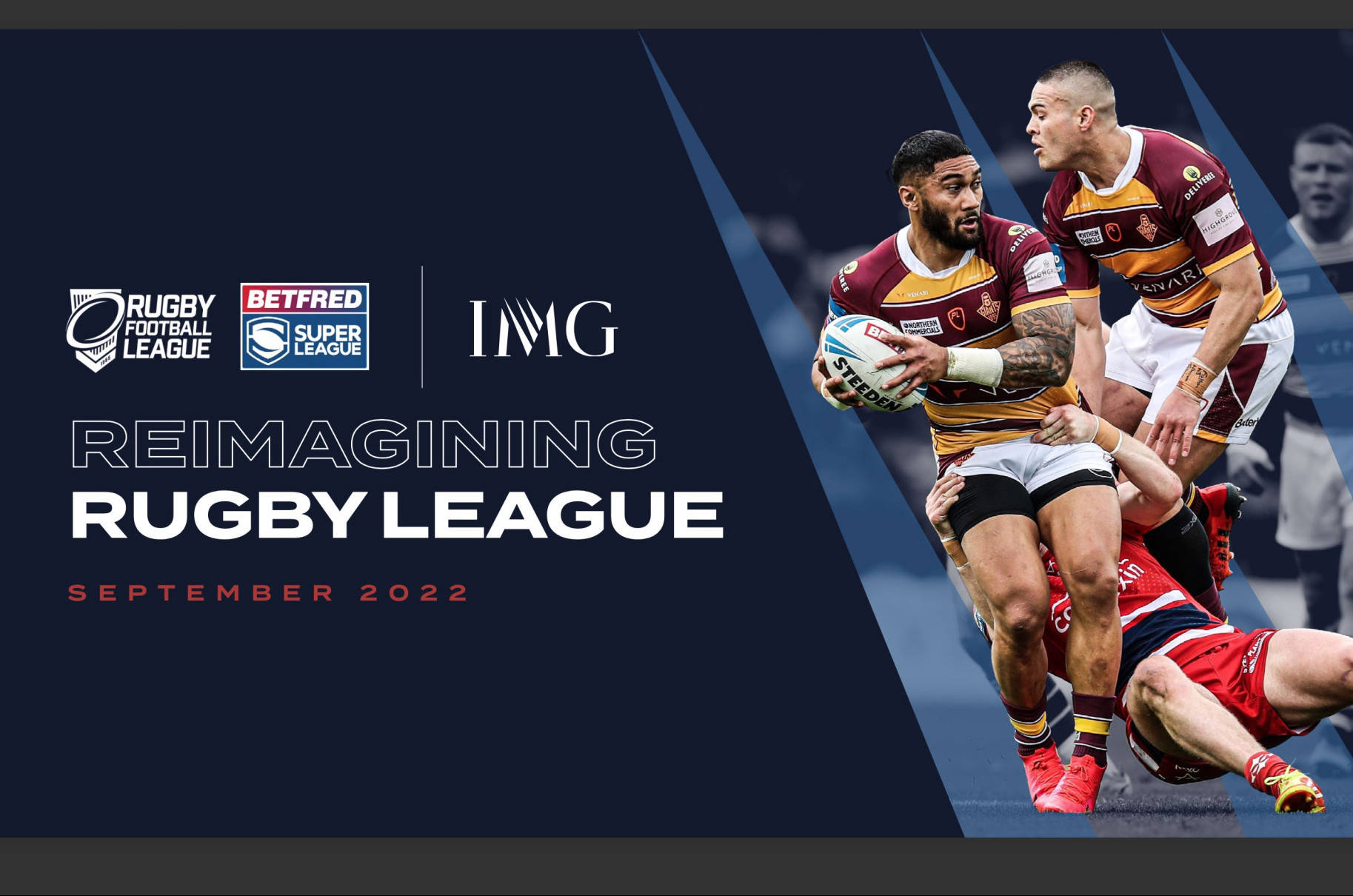