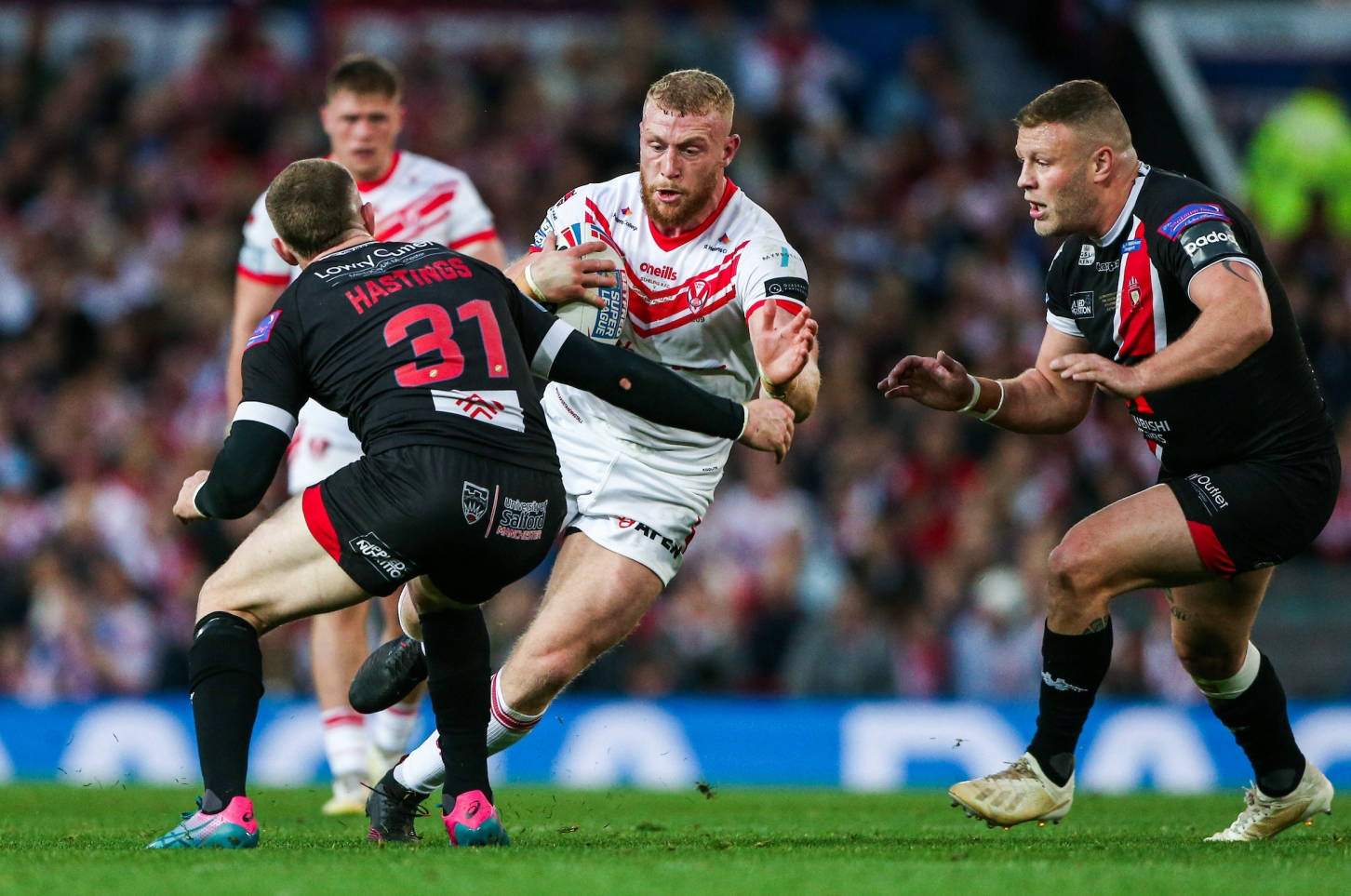 Rugby League’s Squad Declaration system has been revised for the 2020 season in response to feedback from all sections of the game, including supporters and the media.

But for each player from outside that 21 who is then called into the team’s 17-player match-day squad, that team will lose one of the eight interchanges permitted for all fixtures in the Betfred Super League, Championship, League 1, the Coral Challenge Cup and the AB Sundecks 1895 Cup.

The only exceptions to this will involve the Dual Registration system – if a player on Dual Registration is recalled by their parent club after the partner club has named a 21-player squad, they can be replaced in the 21 without the partner club losing an interchange; and in the unusual situation of a club losing a player at a tribunal hearing after the squad declaration deadline (for example on a Tuesday evening for a Thursday night fixture), when again they can be replaced without sanction.

In other exceptional circumstances, a club would need to seek and receive consent from the RFL Board.

The change was discussed by the RFL’s Laws Committee, which includes representatives from all sections of the professional game, at their last meeting of 2019, leading to further consultation with clubs and head coaches - and is confirmed in the Operational Rules for the 2020 season which have been circulated to clubs this week.

*FOR FURTHER BACKGROUND ON THE SQUAD DECLARATION SYSTEM, SEE NOTES BELOW

Another significant change in the 2020 Operational Rules relates to amateur players – a limited number of amateur players can now be registered by Betfred League 1 clubs (up to 10 players), Betfred Championship clubs (up to 5), and Betfred Super League clubs for Reserves League fixtures only (up to two). All clubs in the revived RFL Reserves League will also be able to register an additional two University players.

Among the reasons for this change, it is hoped this will provide additional incentive and opportunity for amateur players, while they retain their amateur status and can therefore continue to play for their community clubs.

In a further change designed to benefit players at Betfred Championship and League 1 clubs, the rules relating to making approaches to players registered at other clubs have been standardised, so that such approaches will now be permitted to part-time and full-time players from May 1 in the last year of their contract – whereas previously, clubs have only been permitted to approach part-time players from September 1.

The Operational Rules applying to Agents have also been amended, with clarification that a mandatory registration process will now be followed annually by Authorised Agents.

Karen Moorhouse, the RFL’s Chief Regulatory Officer, said: “The annual redrafting of the Operational Rules is a consultative process, as always designed to serve the good of the game as a whole, and of clubs and players in particular.

“The change to the Squad Declaration system was proposed in response to feedback from various sections of the game, including supporters and the media. As with all the other changes, we will monitor the impact of the changes carefully through the 2020 season. We are grateful to all who have contributed to this process.”

*NOTES ON CHANGES TO SQUAD DECLARATION SYSTEM FOR 2020

This will be the most significant change to the Squad Declaration system since 2009.

It was introduced in 2005, partly in response to the furore surrounding an Easter Monday fixture the previous year when Bradford Bulls thrashed a severely weakened St Helens team at Odsal.

Initially, Super League teams were required to name a 20-man squad 72 hours before each fixture, before reducing it to 18 two days later (24 hours before the kick-off).

Since the 2009 refinement, clubs have been required to name a 19-player squad by noon two days before each fixture – and to provide medical authentication for any subsequent withdrawals and replacements.