London Broncos won the battle at the bottom of the Betfred Super League table after beating Hull KR 26-24.

The Broncos stormed back from 18-8 behind to claim a third consecutive win and move two points above Rovers.

London were 8-0 ahead after 32 minutes as Kieran Dixon kicked two penalties either side of setting up Morgan Smith for the opening try.

A giant win for @LondonBroncosRL, who move off the bottom of Betfred Super League #SLLonHKR pic.twitter.com/KilIEMCeyo

But the visitors responded when Weller Hauraki touched down Tommy Lee's kick before starting the second half with back-to-back tries.

Adam Quinlan took an offload from Harvey Livett to score and then Chris Atkin finished off Daniel Murray's break to make it 18-8.

London hit back in style as after Abdull's 40-20 led to Alex Walker scoring, the half-back then touched down himself before Rob Butler's determination saw him cross.

Their lead was cut to two points two minutes from time courtesy of Josh Drinkwater's try but London held on.

It’s another win and 7️⃣ now in total just this...... #BroncosAreBack pic.twitter.com/SHmx5m6Gdn

London coach Danny Ward said: “My fingers started cramping up I was that tense.

“We knew KR would come out strong in the second half, they scored two tries and we dealt with some real adversity. You can either stick together or crumble and fair play to the boys, they dug in.”

Hull KR coach Tony Smith said: “I wanted us to ask a few more questions in that first half. We showed when we play rugby league what we’re capable of. That’s a shame [that we didn’t do it earlier].

"Broncos did what they do very well. They run well from dummy-half and get down quickly, play the ball and dictate the speed.”

Hull KR leave it late and Thunder cause upset

"There's only one way this ends, Kal. Either you die or...

I was very excite for @hbomax but where is #superman or #ManOfSteel or @DCSwampThing, I hope you will be adding them soo... 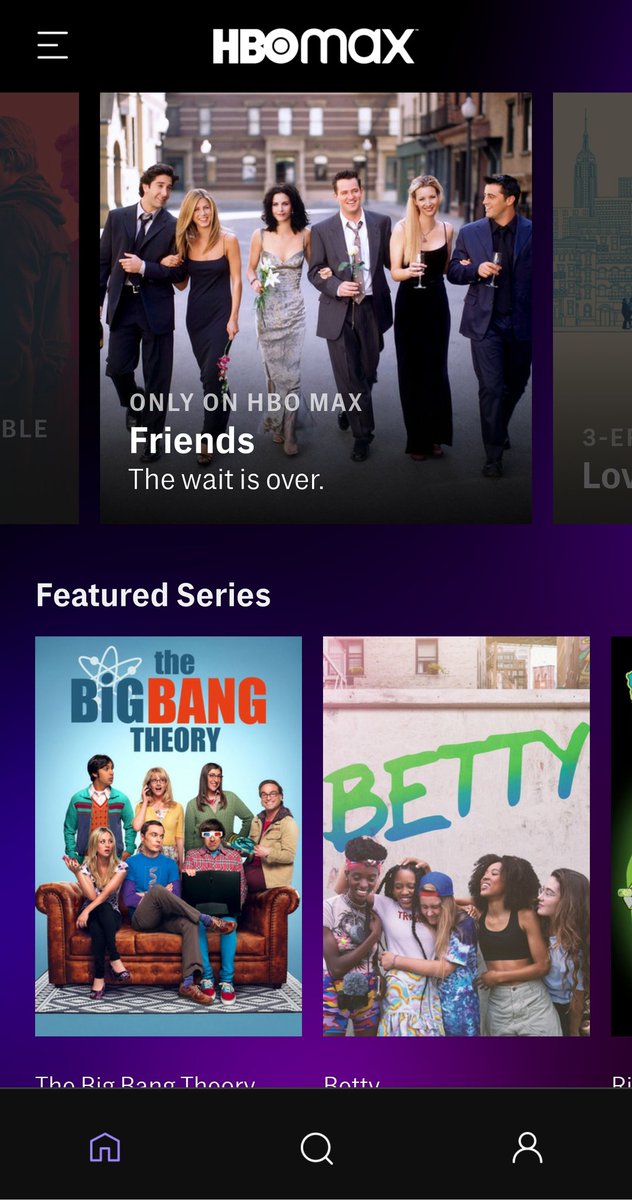 #ManOfSteel #ReleaseTheSnyderCut. Where's it at? 🤔... 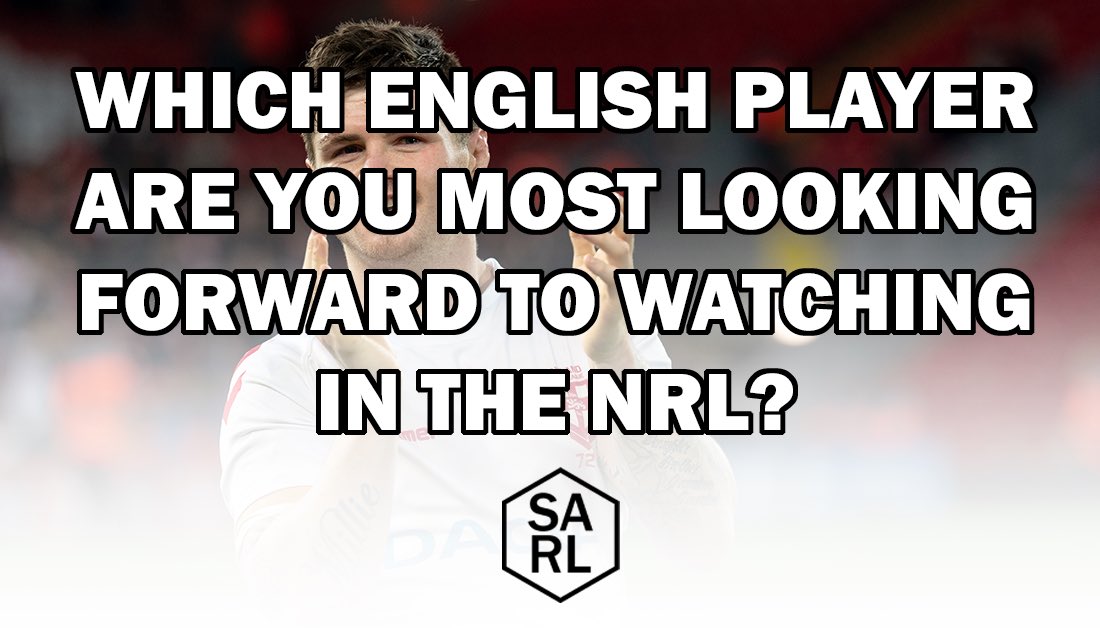 Who’s your player to watch this weekend? #RugbyLeague...

Who’s your player to watch this weekend? #RugbyLeague...