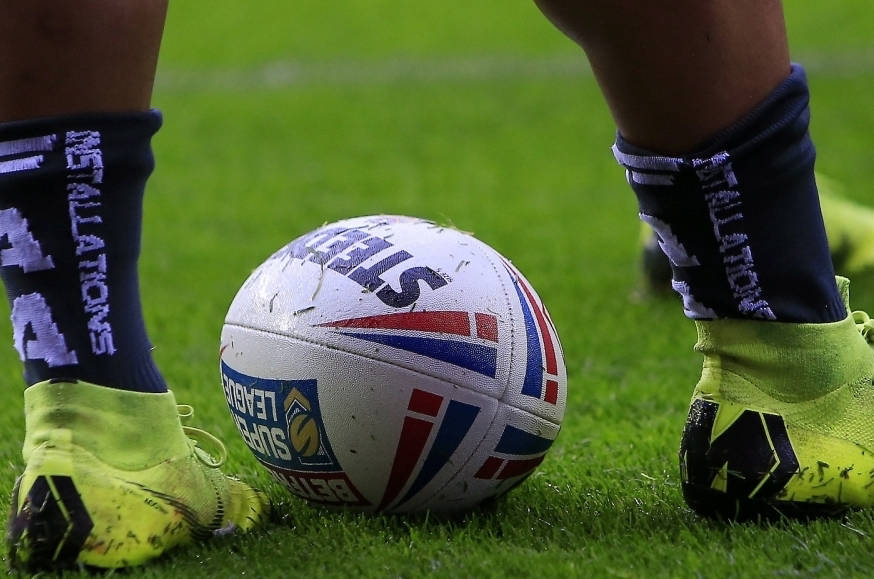 London Skolars have been fined £15,000, half of which is suspended until the end of the 2024 season, for a number of breaches of the Operational Rules relating to medical standards in the 2022 season – one of which led to the late cancellation of their Betfred League One fixture against Keighley Cougars on July 9.

The Skolars have also been required to pay £500 in compensation to Keighley.

For further details, see below.

Ash Bateman has been suspended from any involvement in Rugby League for four months from January 1, and suspended from any involvement on the touchline for 12 months from January 1, after being found guilty of using unacceptable language towards a touch-judge in his role as Head Coach of West Wales Raiders in the Betfred League One fixture against Midlands Hurricanes on August 20.

The original ORT was on October 6, and an appeal this week was dismissed.

Two separate cases were heard at an Operational Rules Tribunal on October 4, chaired by His Honour Roger Thomas KC DL.

The first case considered was triggered by incidents surrounding the Skolars’ fixture against Cornwall on July 30, which included the nomination of a physiotherapist who did not meet the required standards, and no medical reports being filed. This led to other breaches emerging linked to other fixtures.

The second case involved the cancellation of the Keighley fixture because they could not provide adequate medical attendance.

This consolidated hearing relates to two separate cases, albeit each of them has a common theme in relation to adherence to the RFL’s standards and rules about appropriate and necessary medical supervision at scheduled matches.

Such standards and rules play an extremely important part in the supervision and regulation of any contact sport. The RFL have clear and sensible rules about such matters which are easily understood and widely published. It is of the utmost importance that these matters are fully implemented and adhered to. They are central to the health and welfare of those who play the game.

As a starting point the breaches relating to the very important rules about medical attendance and player health/welfare are serious and relatively numerous. Such breaches must be viewed with seriousness and appropriate consequences must follow to both reflect the club’s failings and also to emphasise to other clubs that such matters must be adhered to by them. In that way there should be appropriate punishment which reflects the seriousness of what has happened and also an element of deterrence for other clubs about the consequences of such failings.

The club mounted a spirited and determined plea in mitigation. They asked for their limited financial situation to be taken into account when any fine was being imposed. They said that they had tried their best to comply with what they further said were the quite onerous and complicated demands of the RFL’s rules and regulations. They had mistakenly relied on assurances from third parties about the level of medical qualification. The Eid festival, which coincided with the cancelled Keighley match, had restricted the availability of medical professionals.

The Tribunal sought to properly balance these various competing submissions and arguments.

The original hearing was on October 4, with an appeal heard on Thursday evening (November 24) – after which, an additional £2,500 of the fine has been suspended (the club had originally been required to pay two-thirds of the fine - £10,000 – with the remaining £5,000 suspended). The RFL will be in discussions with the club about a payment schedule.