Legislation update - Preventing abuse in positions of trust in sport 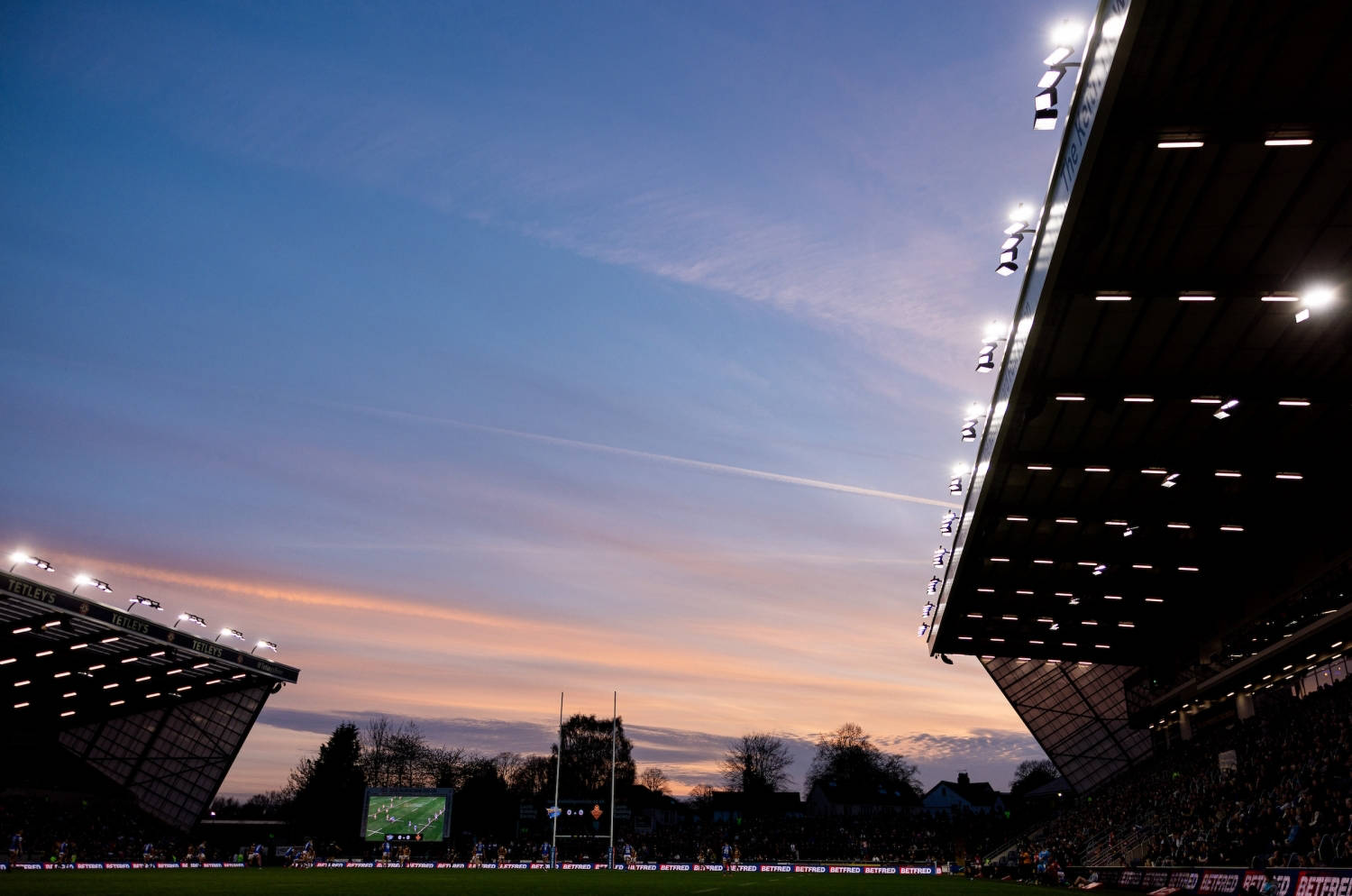 As parents, coaches, officials, and volunteers working with young people, we must all help to promote responsible relationships within sport and prevent the manipulation and exploitation of young people.

Although young people aged 16 and 17 have reached the age of consent for sexual activity according to UK law, they could be vulnerable to sexual abuse and exploitation in certain situations. This includes sexual activity and manipulation by adults who hold a position of trust, responsibility, or authority in relation to them, and, as a result, have a considerable amount of power and influence on their lives.

As of 28th June 2022 the law states that those in a position of trust in sports organisations, such as a coach, cannot legally have a sexual relationship with young people they look after, under 18 years old.

a) any game in which physical skill is the predominant factor, and

It is not the case that both (a) and (b) must be met to meet the definition – either one is sufficient.

Those in authority positions in sport can have a positive influence on the welfare of a young person, by providing role models or someone to turn to if they have a concern. But it is important to have clear boundaries in place for the safety of both the young people and the staff, to ensure exploitation cannot take place

What is a position of trust?

Someone in a position of trust is a person in a position of authority or responsibility over another person. Those in positions of trust have a considerable amount of power and influence on a young persons’ life. For example, a young person may be dependent on their coach, mentor or other adult for their sporting development, success, or position in a club, representative or national team

Dealing with a concern about a possible abuse of trust

RFL safeguarding manager says: “The NSPCC has campaigned in partnership with sports organisations for many years to close the loophole in legislation around the position of trust. The amendment of sections 16-19 of The Sexual Offences Act 2003 to include sports coaches has been welcomed by many. The RFL Safeguarding Policy has defined coaches as being in a position of trust for some time meaning it would have always been a breach of our policy. However, this change in legislation will play a key role in protecting children within our sport, as it now means that any sexual relationship between a coach and anyone under 18 is a criminal offence.

"The RFL has already begun the process of updating its code of conduct and Safeguarding Policies to reflect this change."