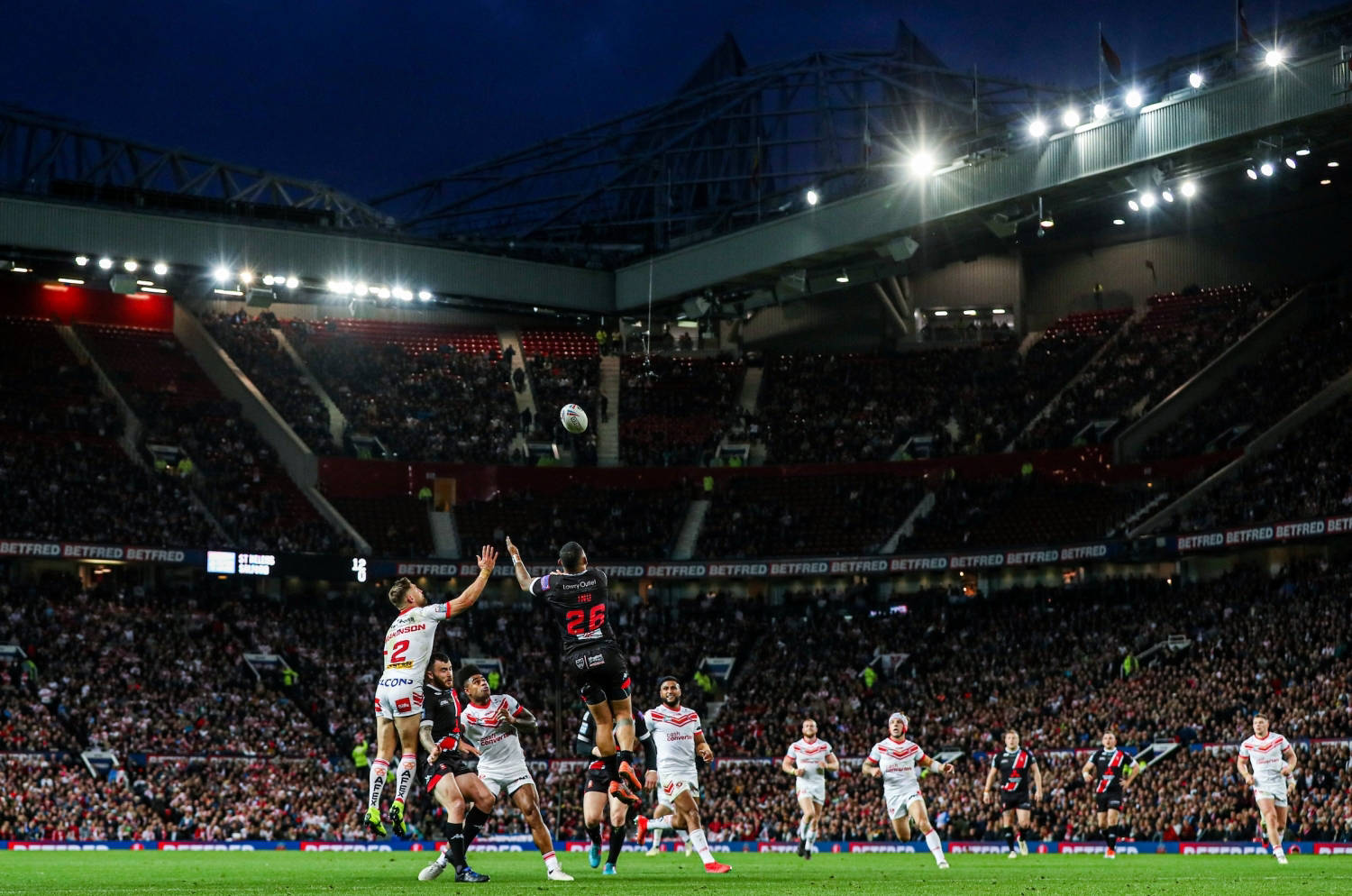 The pace of Rugby League set to increase further

The pace of Rugby League will increase even further in 2020, following a recommendation from the RFL’s Laws Committee to tighten up the Shot Clock following its successful introduction in 2019.

Statistics from the 2019 season show that even in games made significantly shorter by fewer and shorter stoppages, there were more passes, tackles, offloads, line breaks and tries – all adding to the entertainment for spectators and viewers.

That came after a number of rule changes had been introduced last winter including a reduction in the number of interchanges for each team from 10 to 8, the introduction of Golden Point Extra Time to the Betfred Super League – and most relevantly, the introduction of the Shot Clock in all Betfred Super League and Championship matches, as well as the Coral Challenge Cup, giving teams 35 seconds to restart the match from a scrum, and 30 seconds to take a drop-out.

In 2020, those restart restrictions have been tightened by five seconds in each case – meaning 30 seconds for a scrum, and 25 seconds for a drop-out, in both the Super League and the Championship – while Golden Point Extra Time will also be available in Betfred Championship and League 1, as announced last week.

Referees will continue to manage time-keeping for Betfred League 1 fixtures.

Dave Rotheram, the RFL’s Interim Chief On-Field Officer, said: “All the data we’ve compiled suggests that the changes introduced for the 2019 season made a positive impact on the game, and have been welcomed by spectators and viewers. Credit is due to coaches and players for embracing those changes, as well as match officials for implementing them. It’s another positive story for the game that we are able to move to another level in 2020.”

Following the introduction of the Shot Clock, the average game time in Betfred Super League matches fell by more than 5% from 95 minutes 59 seconds in 2018 to 90 minutes 47 seconds.

The verdict of the viewing public has been positive, with 94% of fans in an RFL survey referencing the pace and intensity of the game as its greatest appeal, and 73% supporting or strongly supporting the introduction of the Shot Clock – in addition to increases in attendances and viewing figures that have already been announced.

Super League executive chairman Robert Elstone said: “Three things give us the confidence to make changes and speed things up even more.

“Firstly, in 2019, the facts tell us the introduction of the shot clock was the right thing to do.

“It has made a significant, positive impact on the game, adding to intensity and providing our players with an even better platform to showcase their outstanding athleticism and skill.

“Secondly, fans tell us repeatedly that pace of play sets our sport apart and is a major factor in their enjoyment of the game.

“Finally, backed up by evidence from the NRL, and after watching our players watch the shot clock in action in 2019, it confirmed to us there was the scope to shorten times further.

“We’re confident these changes will build on the progress made in 2019.

“The action will get even quicker, the drama more intense and the unrelenting excitement of Super League will reach even greater heights.”